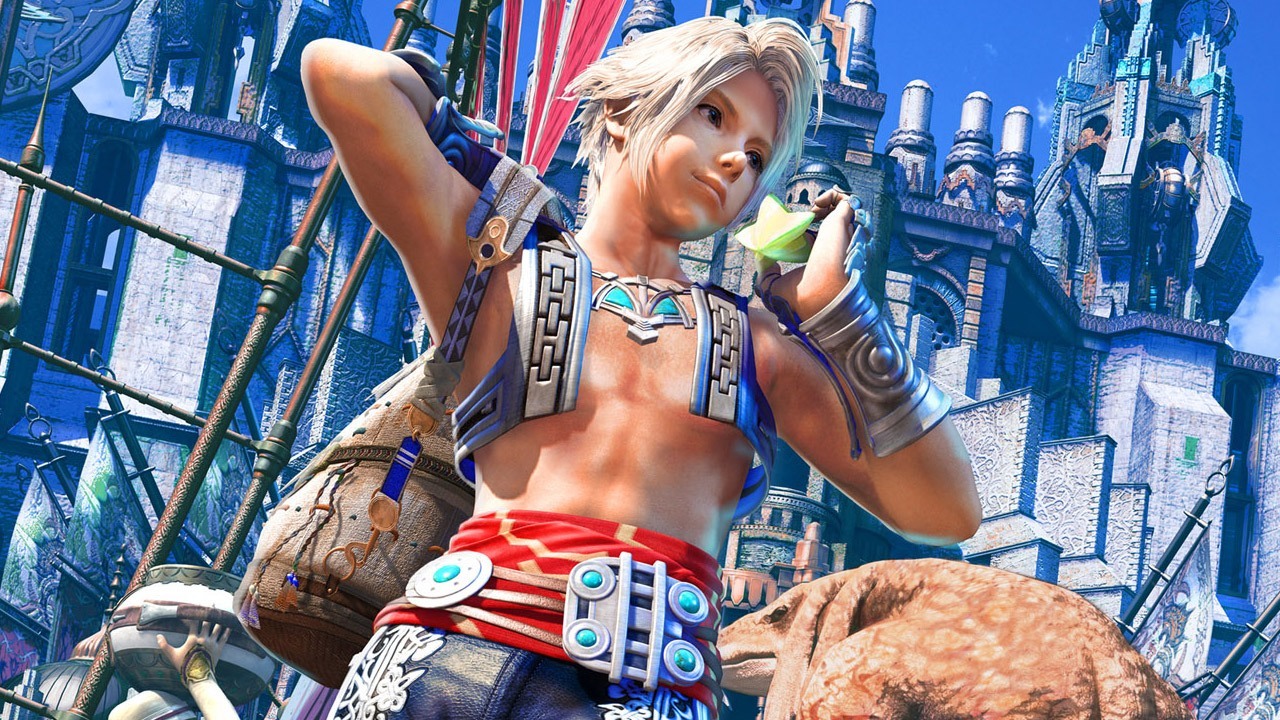 Ahead of the launch of  Final Fantasy XII: The Zodiac Age, Square Enix today revealed details of the Collector’s Edition, Limited Edition and Digital Editions, available on 11th July for the PlayStation 4.

The coveted Collector’s Edition, now available to pre-order exclusively from the Square Enix Online Store in limited quantities, will include a copy of the game as well as:

Fans who pre-order the game digitally from the PlayStation Store will receive a static PlayStation 4 system theme and four music tracks by composer Hitoshi Sakimoto to be unlocked upon release.

Additionally, Square Enix also announced that World of Final Fantasy players can look forward to the arrival of Balthier from Final Fantasy XII, who will be available as a downloadable champion summon in the game from the 23rd March. Further information will follow at a later date.

Final Fantasy XII: The Zodiac Age will be available for the PlayStation 4 on 11th July 2017. 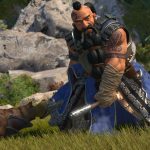 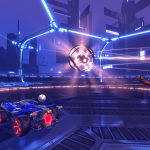