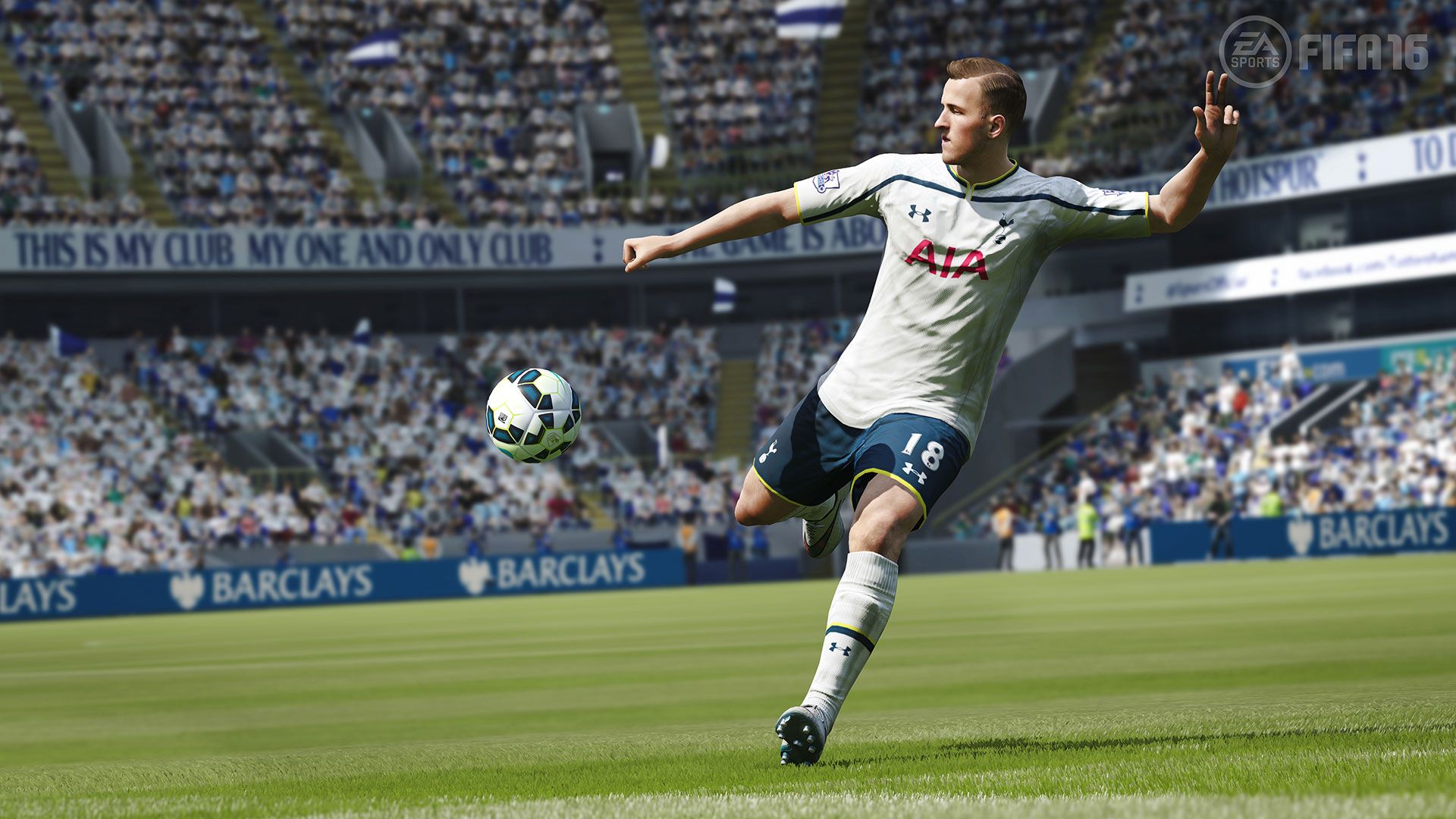 With FIFA 16 being available from midnight tonight, GAME has announced its FIFA 16 launch schedule, including a range of Premier League and Football League footballers who will be on hand on Thursday to help launch FIFA 16.

While a huge number of GAME stores will be open from midnight for late-night gamers, the select footballers will be on hand tomorrow from 3pm until 5pm to sign copies off the game and to engage with fans of the series and supporters.

The following footballers will be in attendance around the country, including the likes of Ashely Young, Divock Origi and Eric Dier.

To get you in the mood for a midnight launch, the first of several big titles releasing in the next few weeks, each GAME store will be offering a limited number of EA Sports gift bags to hand to the first few people through the doors.

“Join the dream team at your local GAME store and pick up your copy of the game as soon as it becomes available. A whole host of our stores will be opening at midnight on the 23rd into the morning of 24th of September, and get into the game as early as possible!” state GAME.

“In addition to this, all GAME stores taking part in the midnight launch will have a limited number of EA Sports gift bags to give out to the first few people through the door. So get down early and grab yourself some extra goodies to celebrate the launch of FIFA 16! If your a FIFA fan, then these goodie bags are a must-have, so get down to your local store as early as possible on the midnight of 23/09/2015 and get to the front of the queue to ensure you don’t miss out!”

To see if your local GAME store will be open at midnight, head over to their website here. 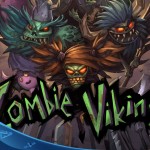 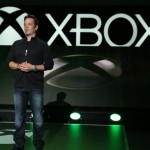