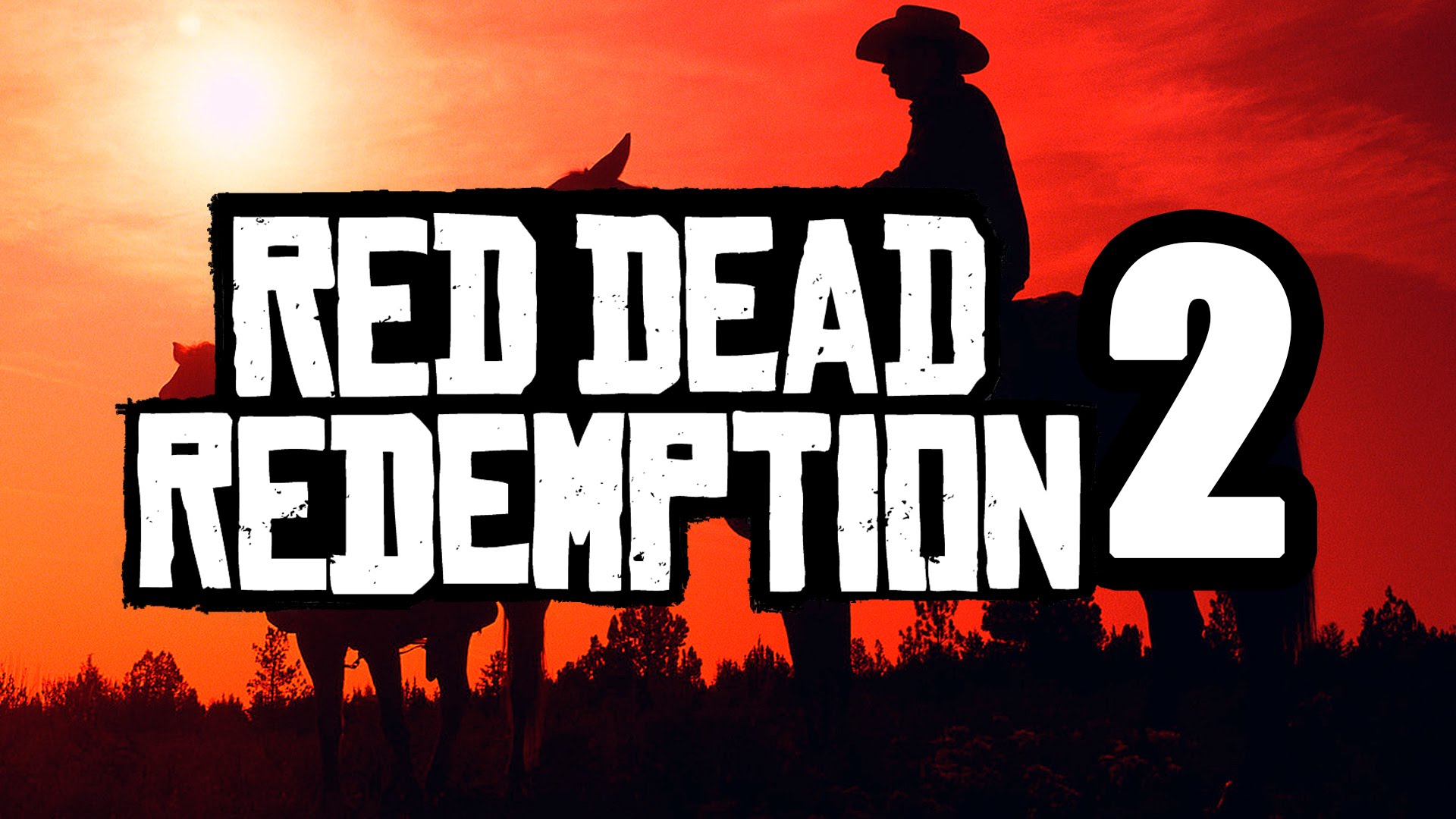 Red Dead Redemption 2‘s release date may have just been leaked online by UK retailer Base who have posted a listing for Rockstar’s Wild West game on their website. If the listing turns out to be correct, fans of the franchise will be able to get their hands on a copy of Red Dead Redemption 2 on September 26th.

Along with revealing a release date, the listing also features a £44.99 price tag for the game. Although the release date for the game is yet to be announced by Rockstar, what we do know is that Red Dead Redemption 2 will be releasing sometime in Fall 2017. The date provided would fall into that category, so it checks out there.

Not only that, but as RDR2.com pointed out, September 26th is also the last Tuesday of September, which is the day on which most games in the US are released. In fact, over the past few years big releases have tended to release worldwide on a Tuesday, so it definitely does seem plausible.

At the time of writing, the listing is still live on Base’s website and can be viewed with the September 26th release date here.

We will hopefully get more details about Red Dead Redemption 2 from Rockstar in due course with E3 2017 being just a few months away now. If you’re struggling to contain your excitement though for the game’s release, you should check out the Red Dead Redemption mod for GTA V on PC which aims to bring the full RDR map to Grand Theft Auto V. The mod is expected to be available this summer. 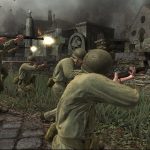 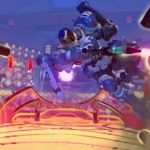