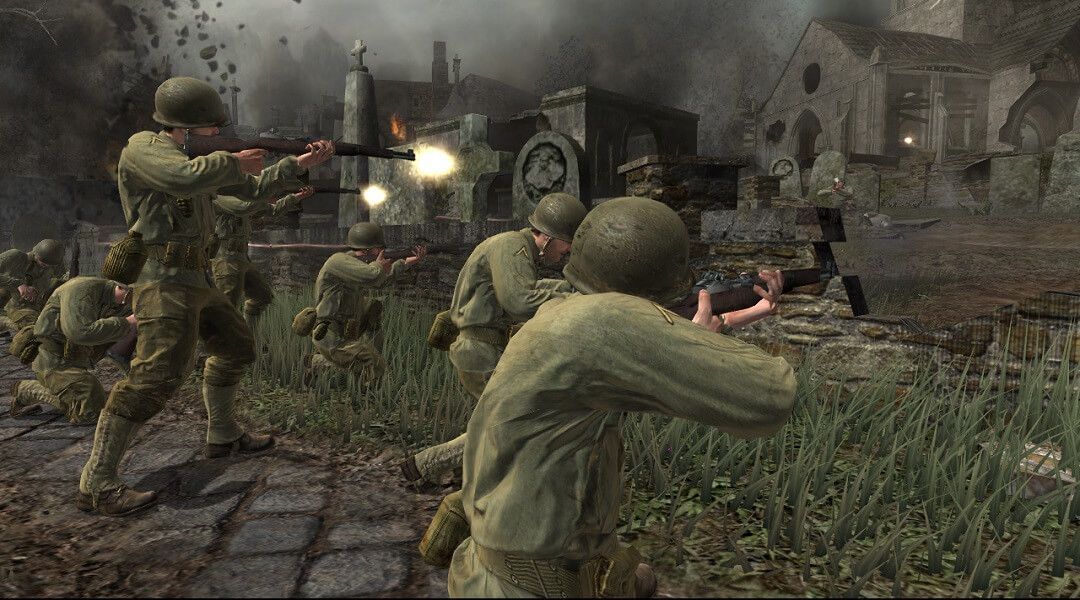 Activision has remained tight lipped with regards to 2017’s Call of Duty game; however, it looks like we now know what the name and setting of this year’s title will be. According to Eurogamer, sources have confirmed to them that the game will be titled Call of Duty: WWII and will, of course, yep you guessed it, be set during World War II.

The sources back up claims made last weekend by YouTube channel The Family Video Gamers who managed to get hold off several images of Call of Duty: WWII including a logo and box art for the game. Eurogamer have stated that they have verified these images and that they are linked to this year’s upcoming Call of Duty game.

As Activision have three development studios working on the Call of Duty franchise, they take it in turns to develop the series with each studio releasing their game every three years. This year it’s Sledgehammer Games who are working on Call of Duty: WWII, having previously developed 2014’s Advanced Warfare.

Call of Duty: WWII will be the first time that the franchise has returned to World War II since 2008’s release of World at War, which was developed by Treyarch.

Publisher Activision have stated several times over the last few months that this year’s title would be returning the franchise back to its roots. This report would certainly confirm that. 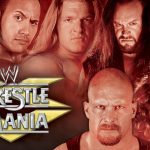 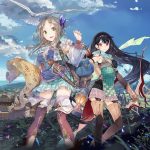 Atelier Firis: The Alchemist and the Mysterious Journey Review