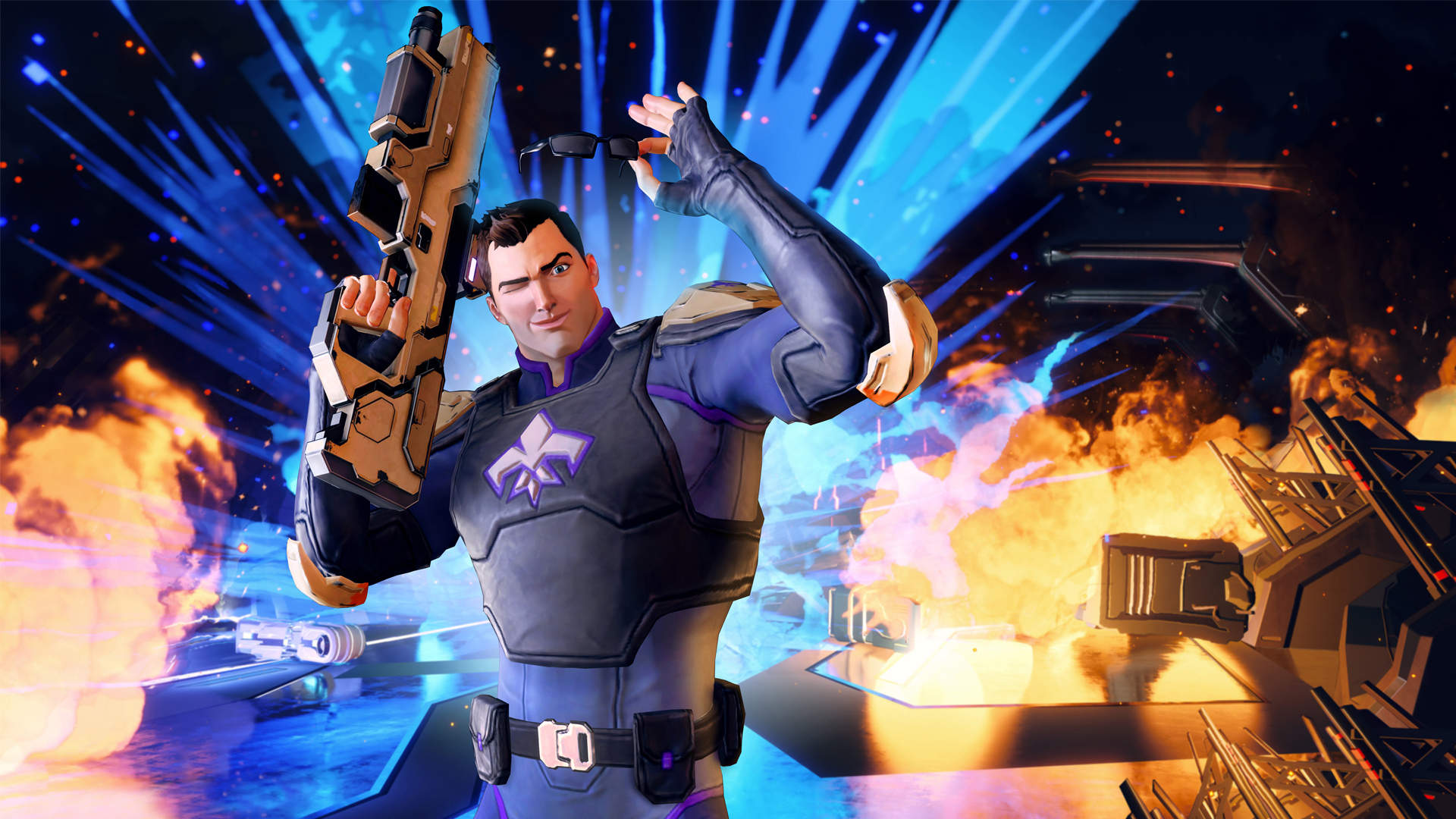 We finally have a release date for wacky third-person, open-world shooter Agents of Mayhem, as developers Deep Silver have announced that it will hit consoles and PC on 15th August in USA  and 18th August in Europe.

We also have a new trailer for you to indulge in which can be found below:

In a case of bad versus evil, this elite band of often unstable misfits, armed with a variety of crazy weapons, work under the watchful eye of Persephone Brimstone, ex-LEGION lieutenant, and her girl Friday, to bring down LEGION and its mysterious leader, the Morningstar.

In Agents of Mayhem you’ll be exploring the city of Seoul with 3 interchangeable agents, each with their own distinct look, sense of humour, weapons, and skillset. Players will be able to build their team however they choose, switching from Daisy, a mini-gun wielding, beer-swigging, foul-mouthed derby girl, to Rama, an immunologist with a futuristic bow and energy arrows, and to Red Card, a psychotic football hooligan with a temper that can literally clear a crowd. 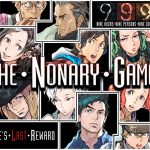 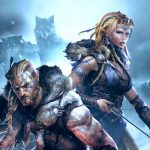