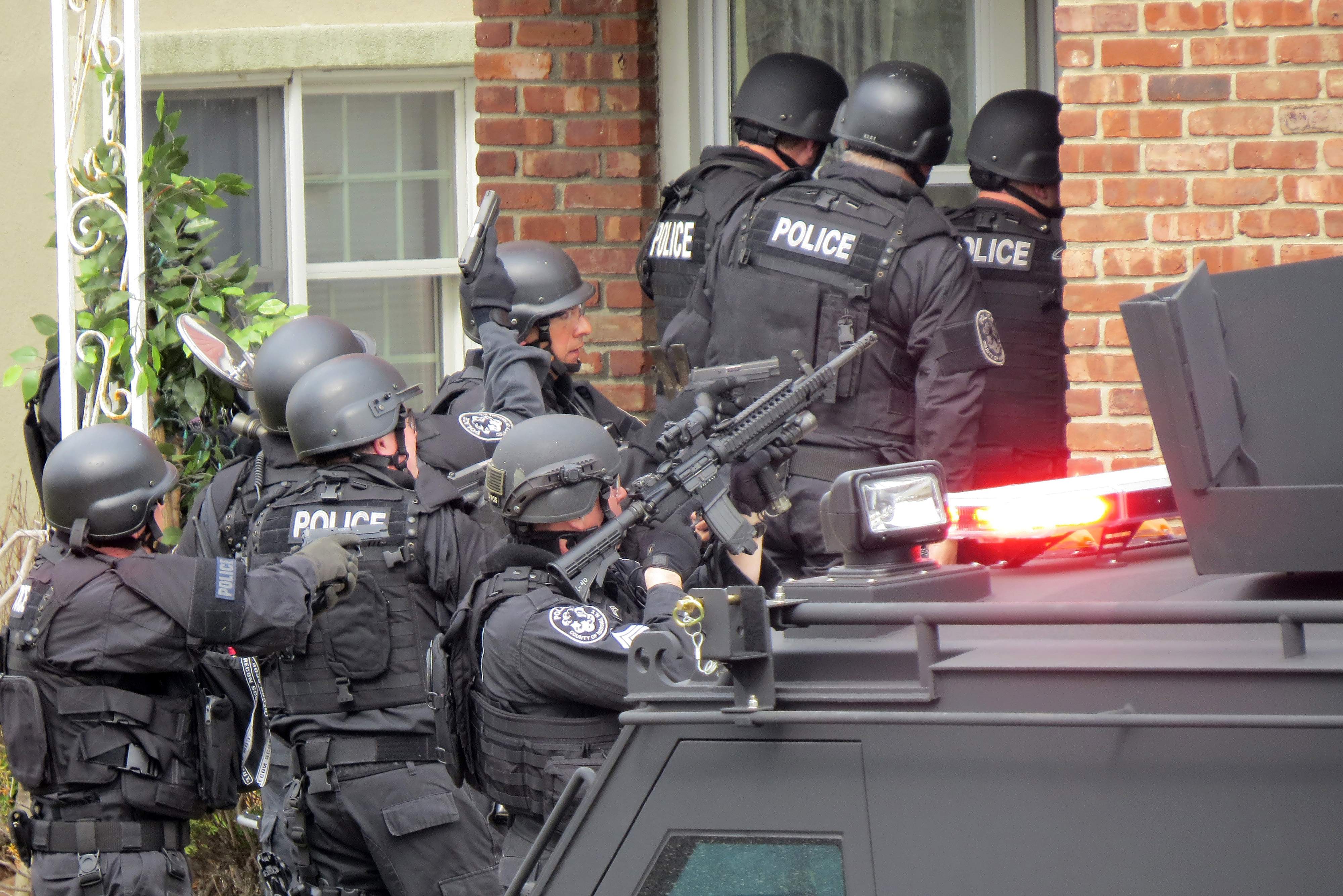 A British man has been charged with conspiracy to produce false information and hoaxing after swatting a US gamer, which led to him being shot by police when they raided his home.

21-year-old Robert McDaid from Coventry, England, faces multiple charges in the US after he called a terrorism hotline pretending to be Tyran Dobbs, a 20-year-old gamer from Maryland. It’s the first time that a Briton has been charged by police in the US for swatting.

According to The Independent, McDaid, claiming to be Dobbs, told police that he had a gun and explosives on him and that he would kill three people if a ransom of $15k was not paid to him in cash at his address.

As a result of the phone call, US police rushed to the real Tyran Dobbs’ home and conducted a raid which resulted in the 2o-year-old being shot in the face and chest with rubber bullets, leaving him with a fractured skull and bruised lungs.

Following the realisation by police that Dobbs was innocent, they were able to trace the call made to them back to Robert McDaid, leading to his arrest. When questioned by police, McDaid told them that he was asked to swat Dobbs by another gamer who was located in the US, Zachary Lee, who is also facing the same charges. Both men could face up to 20 years in prison if they are found guilty.

“We are working with officials in the UK to ensure that Robert McDaid is held accountable for his alleged actions,” Maryland US prosecutor Rod Rosenstein stated. “The alleged criminal activity represents a grave threat to public safety.”

Swatting is a process where an individual calls police pretending to be the person they want to be swatted. They typically tell police that they are armed and dangerous in order to get armed police deployed to their victim’s address. Streamers have often found themselves victim to this sick joke, with the resulting police raid often being caught on camera.

However, Tyran Dobbs is critical of the police for the way they responded to the call, claiming that officers ignored his family members who were telling them that there were no hostages, and that Dobbs, the supposed hostage taker, was actually asleep.

Speaking to US news station ABC7, Dobbs said, “How did y’all not trace this call back? How did y’all not figure out where it came from? I want justice. I want them to pay for my medical damages and I want whoever shot me in my face to have to do some time.” 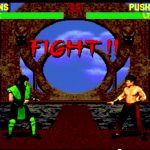 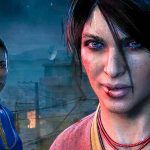