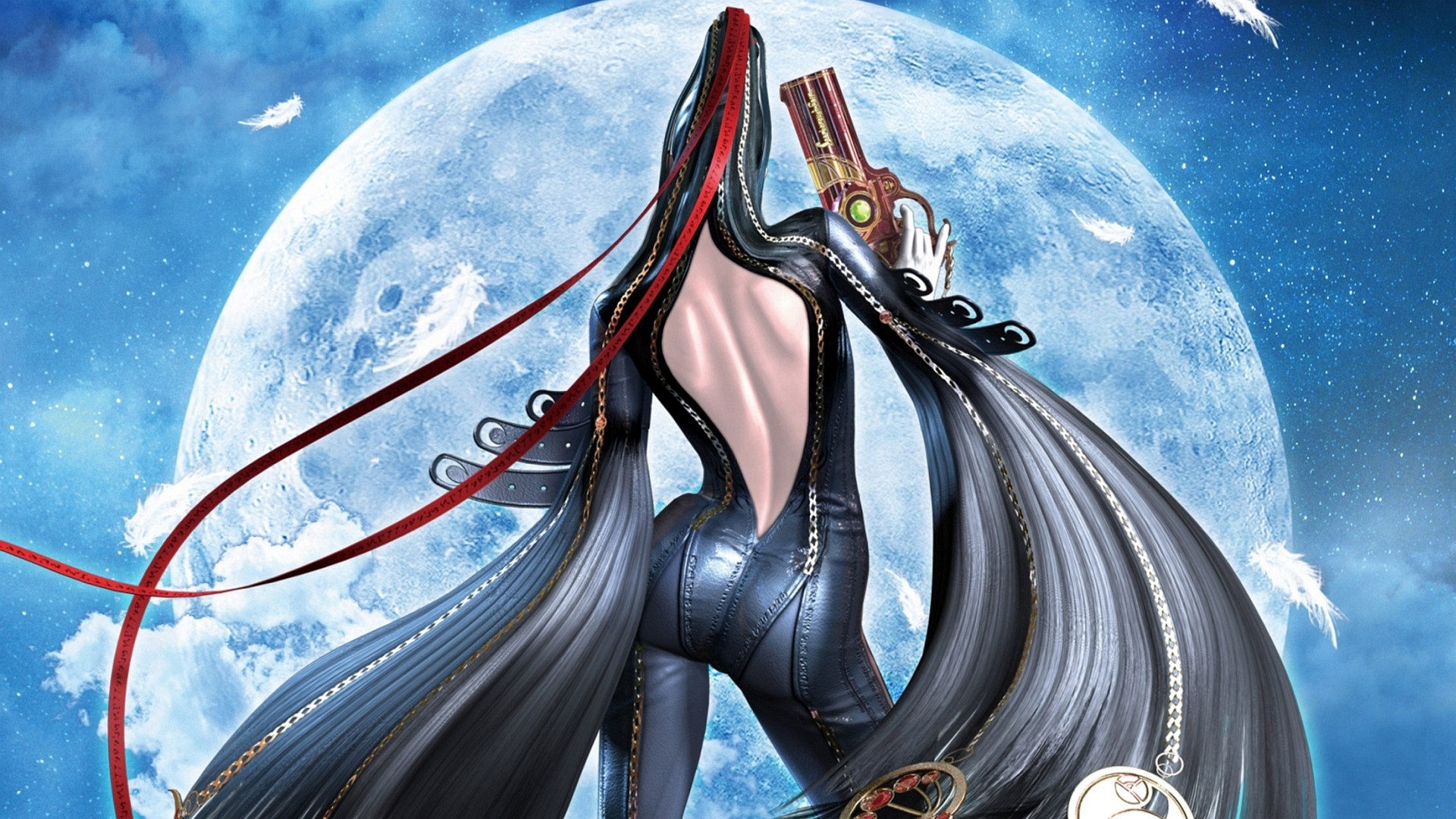 PlatinumGames’ Bayonetta is officially released to PC gamers after 7 years since its first release on 7th gen consoles.

Designed by director of the first Devil May Cry, Bayonetta is considered to be one of the best hack-n-slash action games in recent decades. The game has been praised for its fast-paced combat gameplay that combined various weapons and skills for a diverse and satisfying action playstyle, as well as striking designs of characters and environments that remarked as “fashionable”.

Bayonetta was first released for Xbox 360 and PS3 in 2009, with a re-release for Wii U in 2014. The game had sold over 1.35 million copies as of 2010 and earned numerous awards from critics and media outlets. Moreover, a sequel has been made and released exclusively in 2014 for Wii U.

The PC version of Bayonetta can be found on this Steam page for a price of $19.99. A launch trailer is also posted on YouTube. 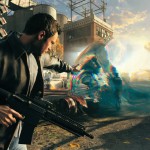