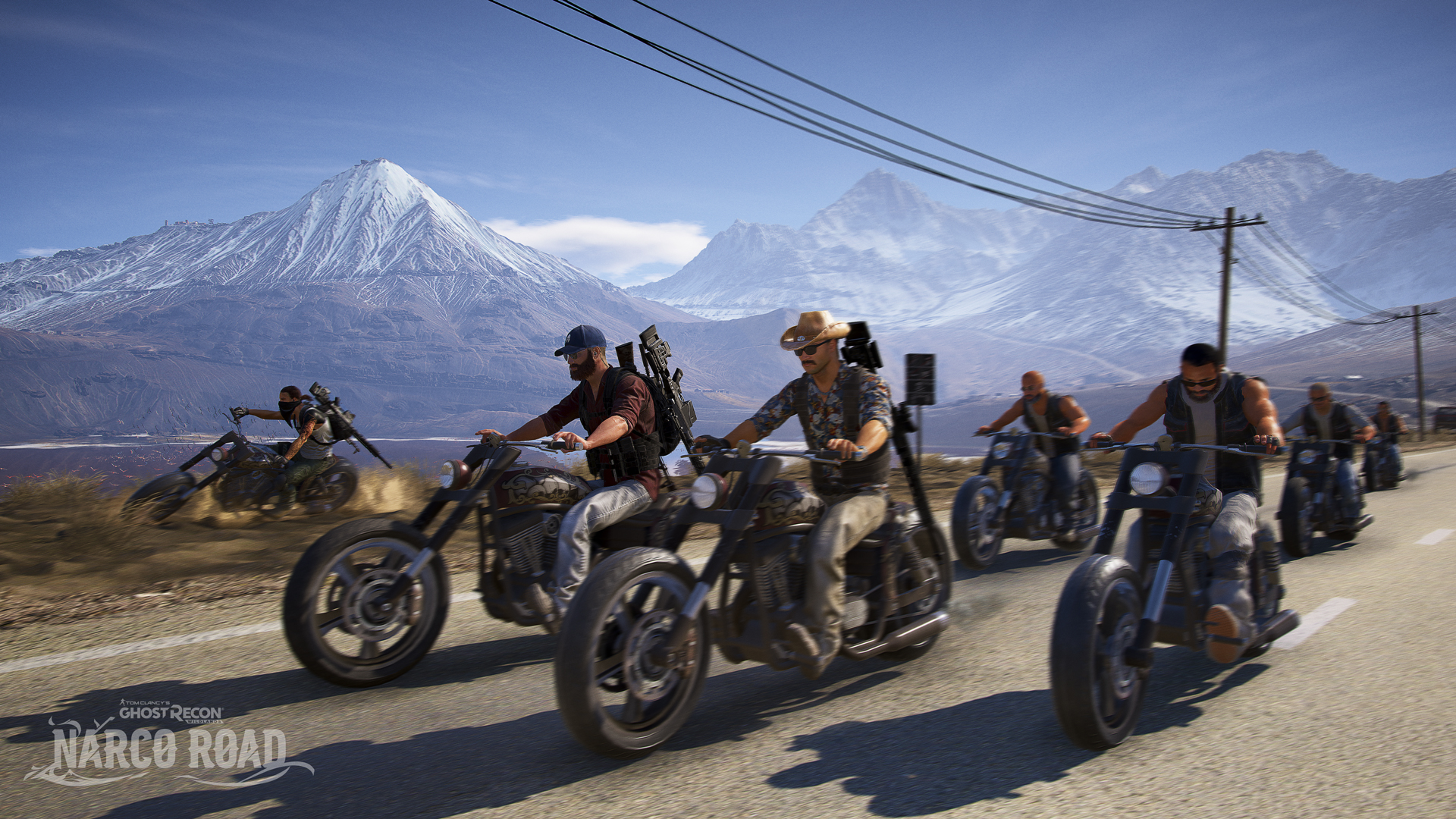 Ghost Recon: Wildlands‘ first expansion, Narco Road, will be making its way onto PS4, Xbox One and PC next week but will only initially be available to season pass holders before going on sale to everyone else later on.

Season pass holders will get access to Narco Road on April 18th, while the expansion will go on sale to everyone else a week later on April 25th. 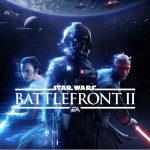 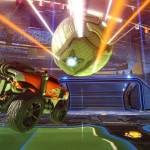