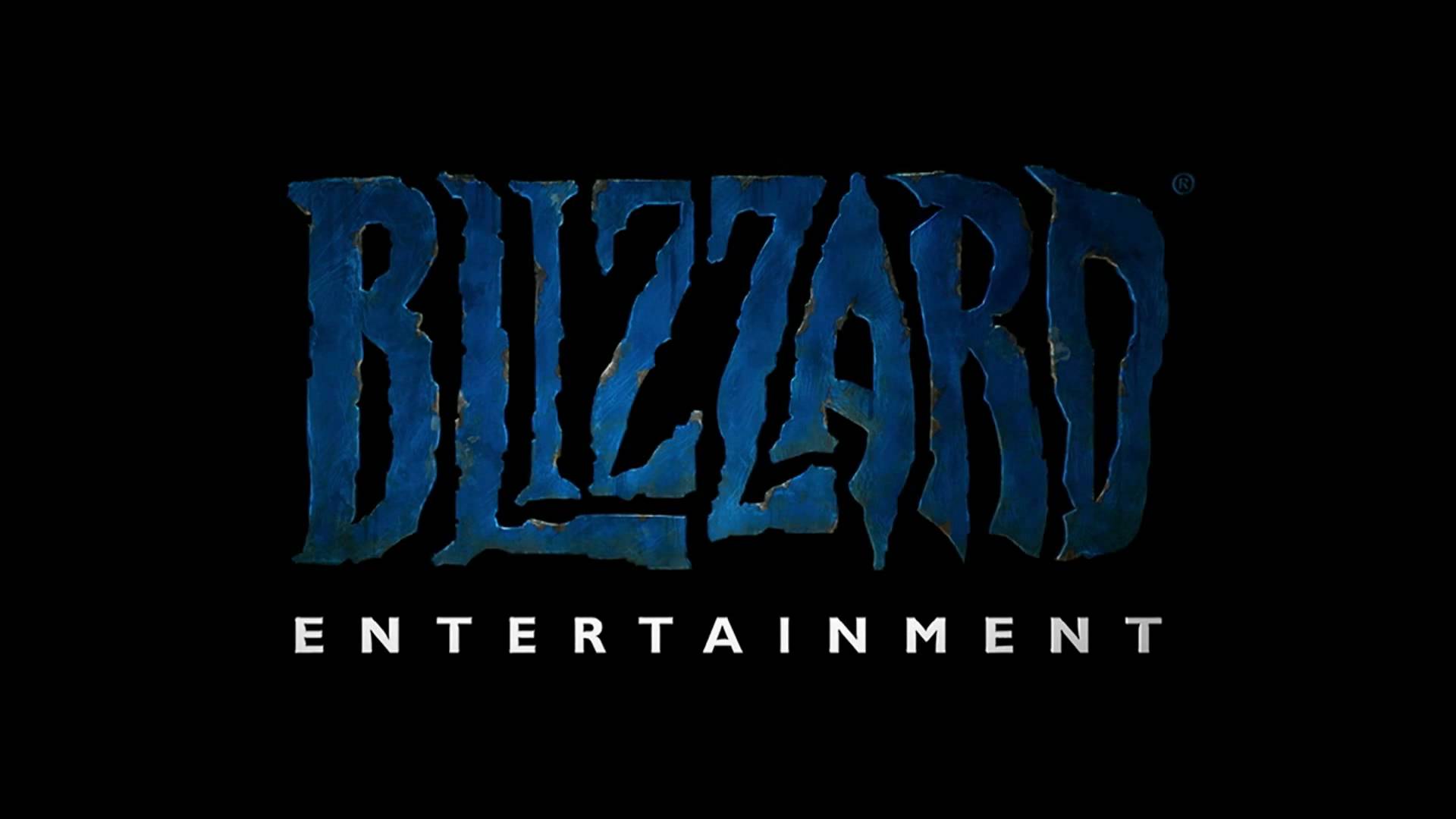 Players around the world encountered sudden problems when trying to log onto Blizzard game services from 10am GMT today. When opening the Blizzard app, the program directed the users to a login queue, with waiting times varying from 60 minutes to several hours. Some users believed that the issue could be resulted from a major DDoS attack, which was usual for the services in recent months. However, Blizzard hasn’t made any confirmation about the origin of this login problem. Right after the problem surfaced, the Twitter page of Blizzard Customer Services has issued several following statuses regarding the situation:

#Overwatch We are currently investigating reports of login issues. Apologies for any inconvenience caused.

We’re currently investigating an issue affecting all our authentication servers, which may result in failed or slow login attempts.

At the moment, the problem is still persisting, as many players are still not able to log onto Blizzard app and its game servers. At 2pm GMT, Blizzard Customer Services announced that its services were put offline and under maintenance to resolve the authentication issue.

Due to an outage, game servers were taken offline to ensure the safety of the hardware. We are working to bring services back online.

The popularity of recent games such as Overwatch and Hearthstone had made Blizzard a frequent target of various cyber attack groups. The attacks (mostly DDoS) had plagued the services with various issues, ranging from occasional lag spikes to complete server outages. This is considered to be harmful to Blizzard, as most of its latest games require constant internet connection, which could potentially render them unplayable if the attack occured. 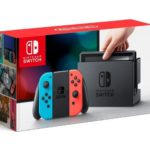 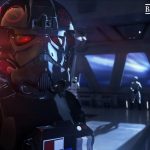