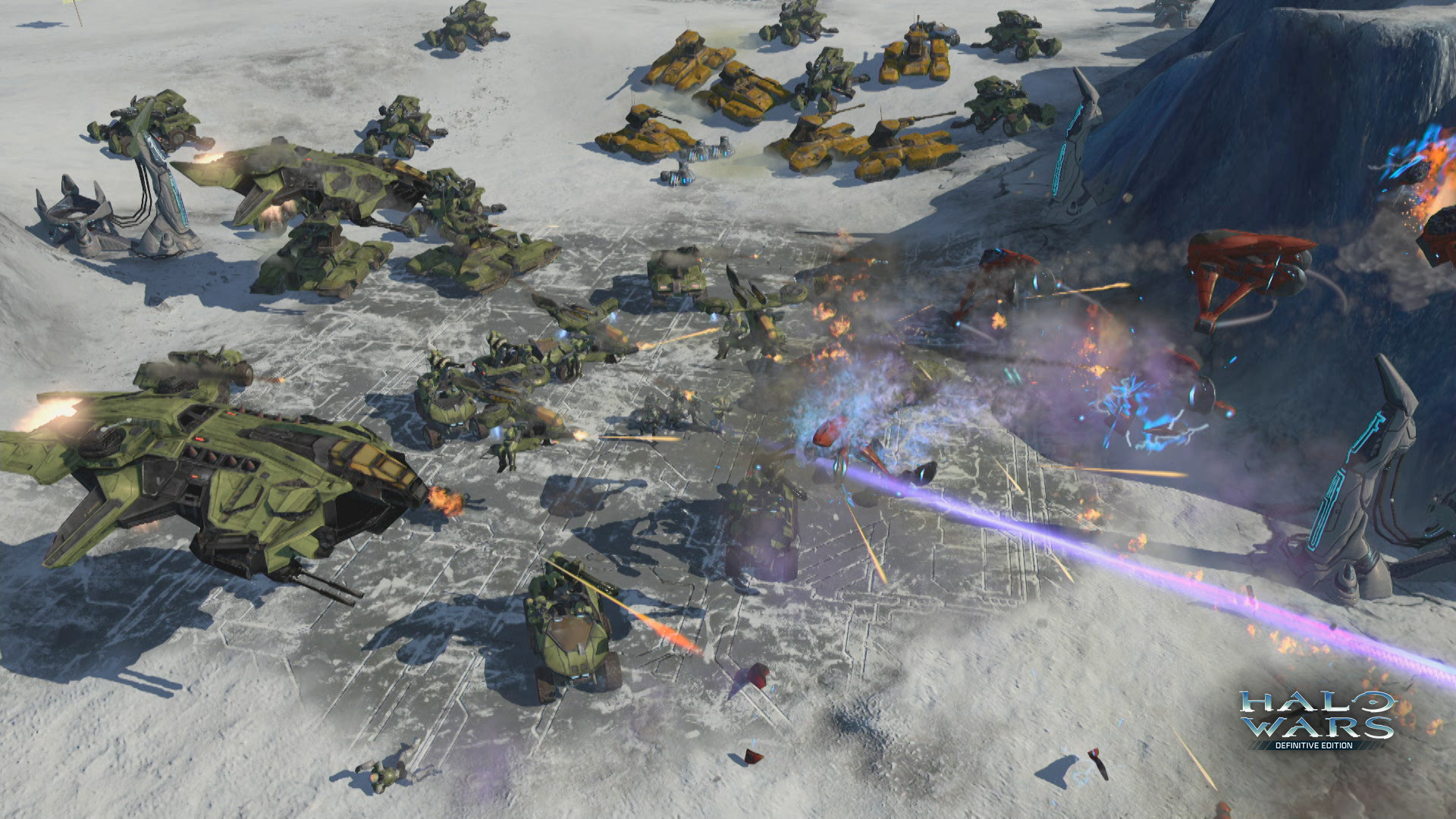 After 8 years since the first release on Xbox 360, Halo Wars officially set its foot on Steam as a Definitive Edition. Slated to be available on 20th April 2017, the re-release has significant visual improvement with native 4K resolution, DirectX 11 support, and optimized controls. Moreover, Halo Wars: Definitive Edition will come packed with all of the previously released DLCs, including additional maps and game modes. However, the game won’t support cross-play multiplayer between the Steam version and Windows 10 version, as its online components are completely relied on Steamworks APIs. This will mark the second game in the Halo series that ditched Xbox Live services (after Halo: Combat Evolved). 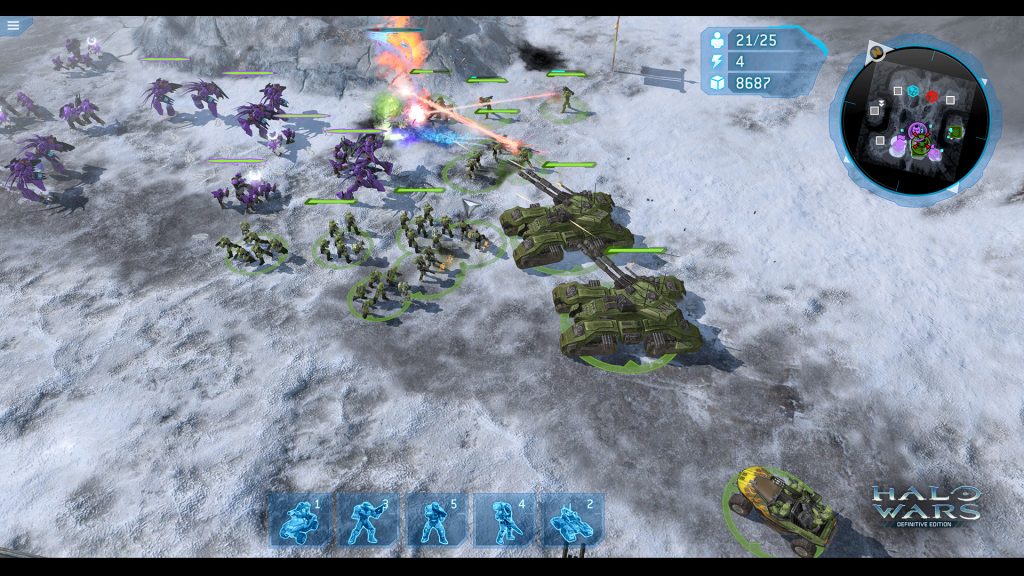 Halo Wars was the first real-time strategy game to be based on Halo’s first-person shooter universe. The game portrayed initial phases of the Human-Covenant War during the 25th century, featuring iconic weapons, armors, and vehicles from both sides. Halo Wars also marked the final appearance of legendary Ensemble Studios in the gaming market before their subsequent shutdown in 2009. Critics had praised the game for its faithful portrayal of Halo elements in a RTS, balanced factions and units, as well as streamlined gamepad control for a strategy game on Xbox 360. A sequel to Halo Wars has been released on Xbox One and Windows 10 (as a part of Xbox Play Anywhere) in February 2017.

Halo Wars: Definitive Edition will be published with the price tag of $19.99 on Steam. 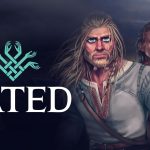 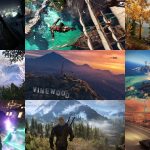