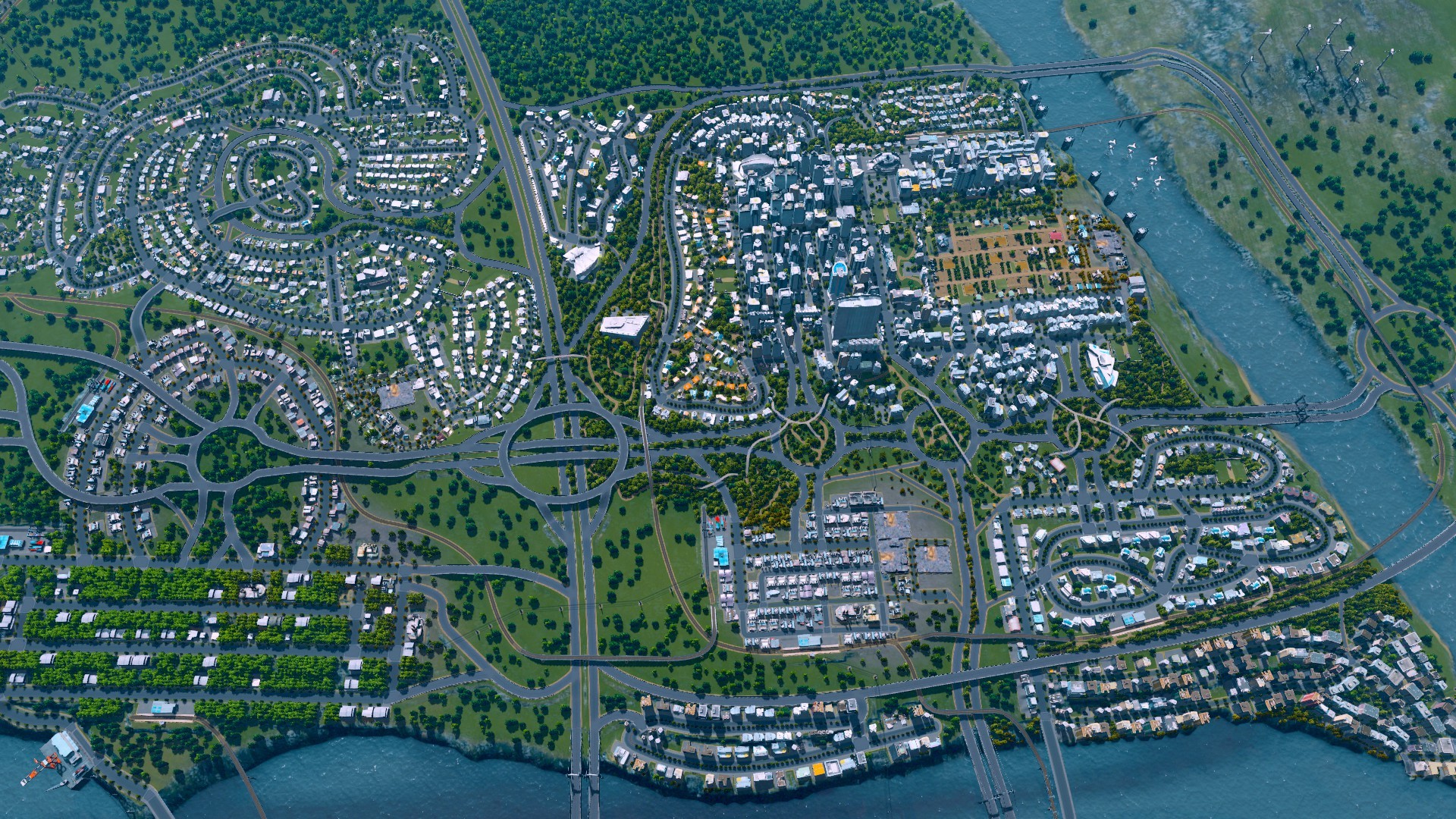 Today, Paradox Interactive has just announced the imminent and surprising release of Cities: Skylines on Xbox One.

The Xbox One version, named as Cities: Skyline Xbox One Edition, is ported by Tantalus Media with special optimization for gamepad controlling. This could be considered as a development challenge, since the original game was designed specifically for PC as a sole platform. Moreover, it is known that there are only a handful of city building and management games that released on consoles.

Cities: Skylines Xbox One Edition will include both the base game and the nightlife-themed expansion pack, After Dark. However, other post-release DLCs, such as Natural Disasters and Snowfall, are not yet confirmed to make appearances in the game. Currently, Cities: Skylines Xbox One Edition is only available in the Microsoft Store in European regions.

Cities: Skylines is an award-winning city simulation game developed by Colossal Order and published by Paradox Interactive. It’s a spiritual successor of the Cities in Motion series, as well as frequently being compared to other established franchises, such as EA’s SimCity. Cities: Skylines has received positive remarks from critics and gamers for its addicting gameplay, eye-popping visual presentation, and immersive map scale (especially when the 2013 version of SimCity has smaller areas). After the first release in 2015, there were several DLC packs that added additional buildings, features, and environments to the base game. 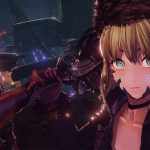 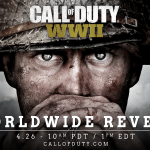