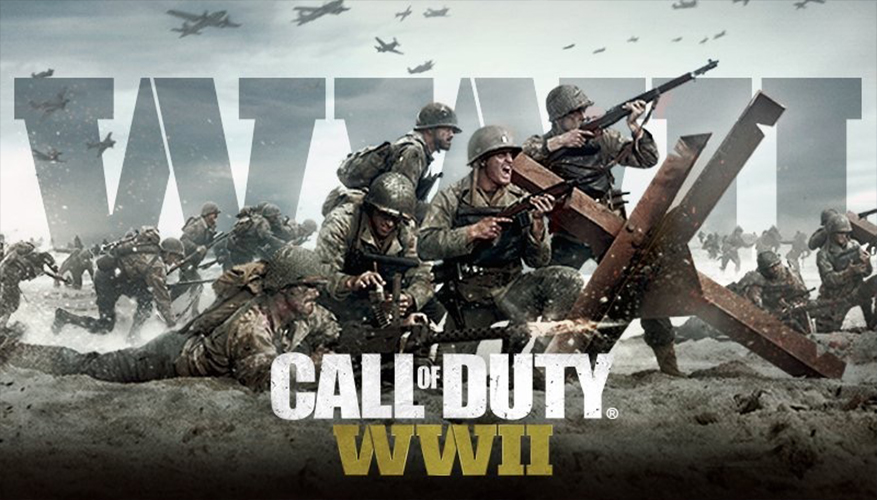 Call of Duty: WWII officially revealed its first footage in a special event in London after a long period of leaks and speculations.

Although there isn’t any glimpse of actual gameplay, the 2-minute trailer shows the in-game cinematic of what can be presumed as single-player campaign, featuring the iconic D-Day beach landing in Omaha Beach. The campaign will take place in the events between 1944 and 1945, which may focus more on the Normandy campaign.

Along with the official reveal, the developers at Sledgehammer Games also speak out a little bit about the upcoming Call of Duty: WWII. According to the devs, the game will get “back to the roots” with the traditional fast-paced gameplay that appeared in the previous WWII-themed Call of Duty installments. Call of Duty: WWII also includes Allies vs. Axis multiplayer mode with lobbies and clans based on an actual army structure. Moreover, the co-op campaign is teased to be another version of the highly popular Nazi Zombies, which appeared in every Call of Duty game since World at War.

Call of Duty: WWII is the fourteenth installment in the first-person shooter series of the same name, and it’s the first entry that is set in World War II since the 2008 release of Call of Duty: World at War. Departing from the modern and futuristic settings, the game will focus more on the gritty and visceral theme of the European Theater during WWII. The graphics are touted to be more realistic than previous games by using photogrammetry techniques. Call of Duty: WWII will be released on 3rd November 2017 on PC, PS4, and Xbox One. 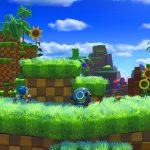 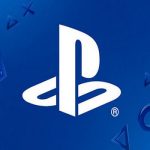 This Week’s PSN Deals and Discounts