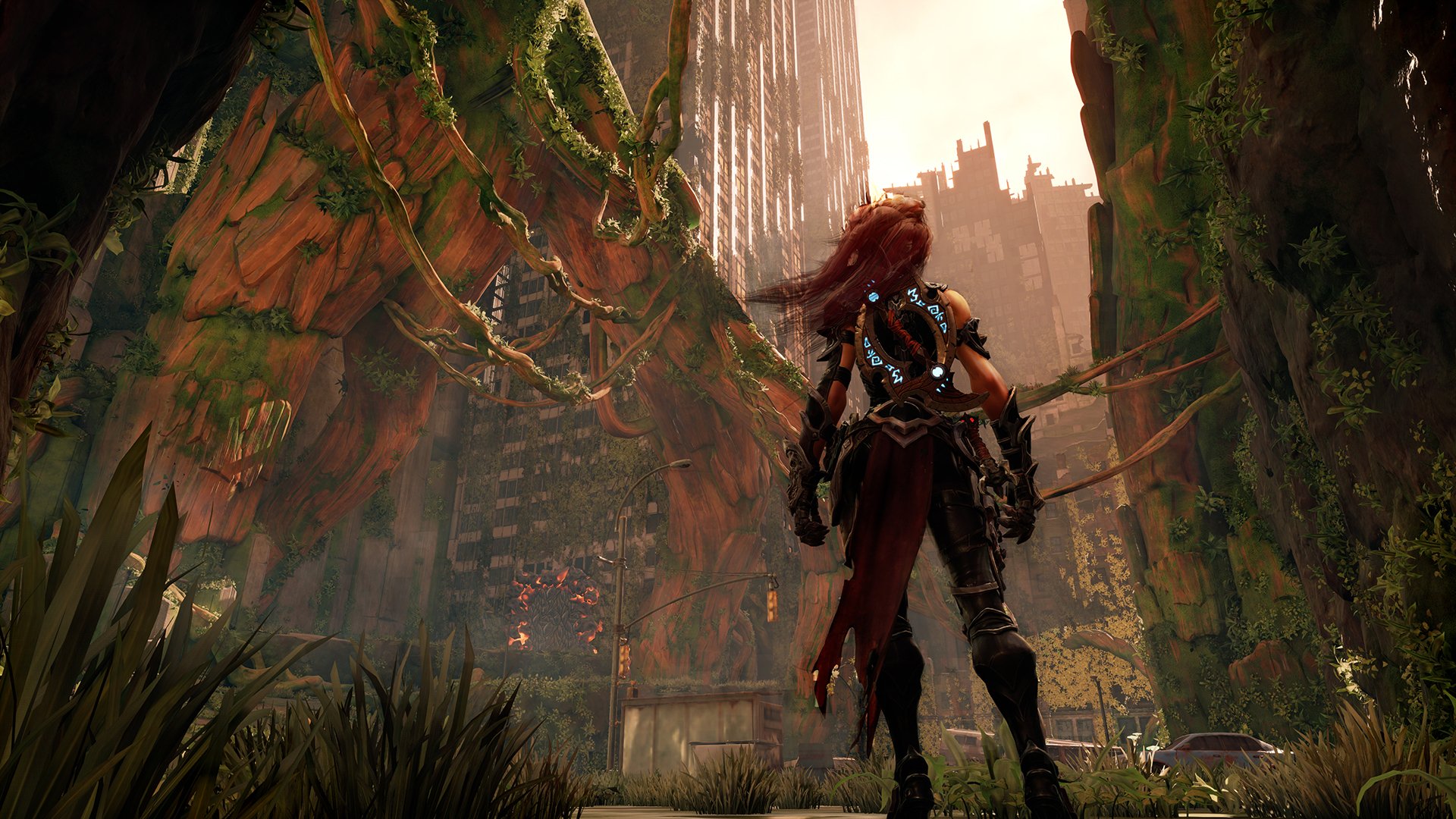 The third installment of THQ’s action-adventure series Darksiders has just leaked its first info and images on Amazon. 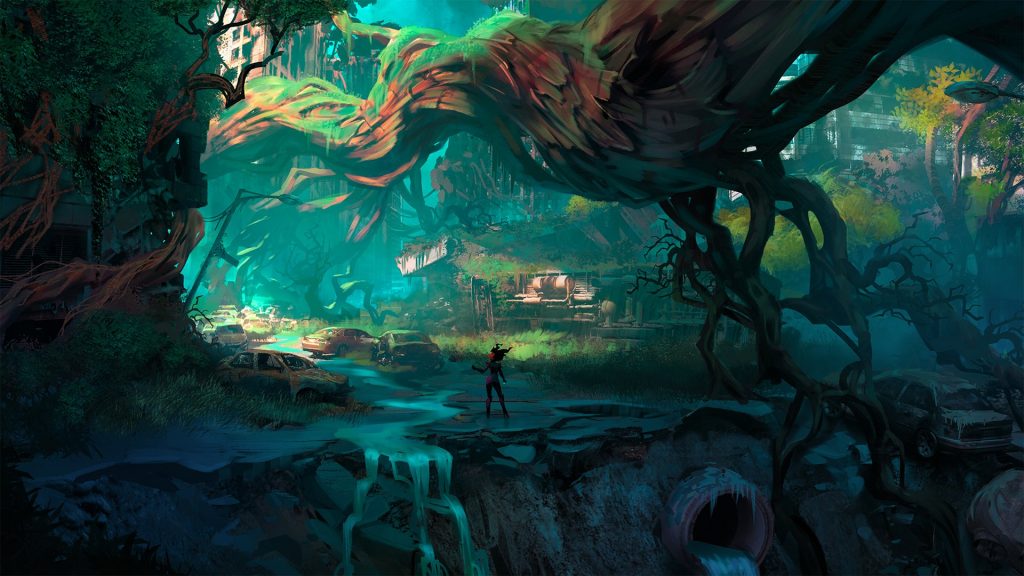 Being listed for a 2018 release, Darksiders III is speculated to feature all-new settings and characters in the Darksiders universe. Players will take control of Fury, a whip-wielding mage with the mission to “restore the balance between good and evil on Earth”. Alongside the whip, Fury can use her own magic abilities to gain access to different unique weapons, combos, and skills. Unlike its previous entries that use handcrafted linear levels, Darksiders III will feature a form of open-world map for more freedom of exploration. Also, the bosses in this game will represent the Seven Deadly Sins in the world of Hell. 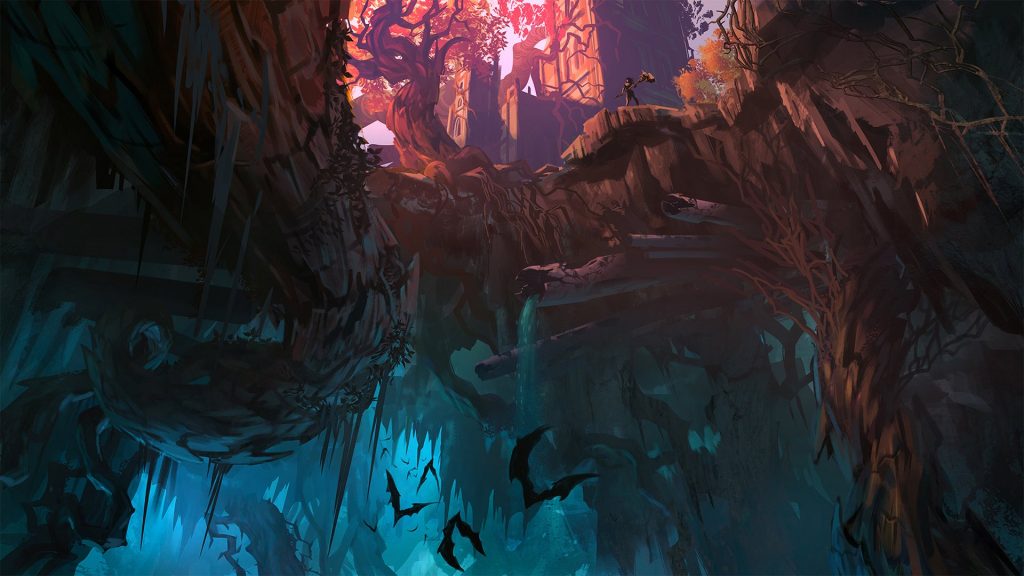 Previously, the Darksiders series was developed by Vigil Games and published by THQ. Its first two entries were well-received for satisfying hack-n-slash gameplay that was inspired from games like Devil May Cry and God of War, alongside a unique visual style depicting the post-apocalyptic environment of Heaven and Hell. A third entry was also planned to continue the original series but ultimately cancelled in the midst of THQ’s bankruptcy. In 2013, Nordic Games had purchased the IP of Darksiders (as well as Red Faction, MX vs. ATV, etc.) and resurrected the brand of THQ with a new name: THQ Nordic.

Darksiders III is being developed by Gunfire Games and slated for a release on PC, PS4, and Xbox One. 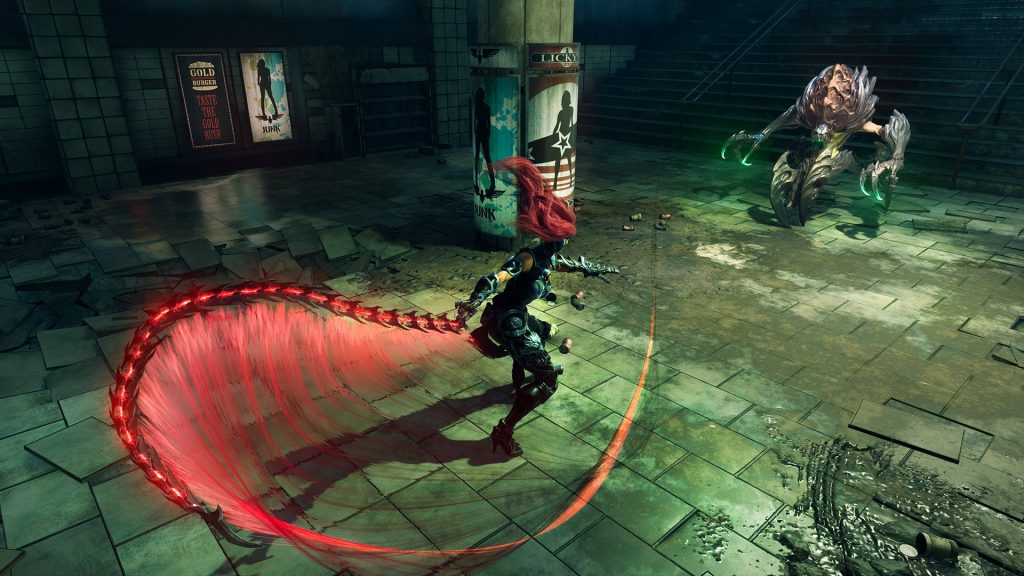 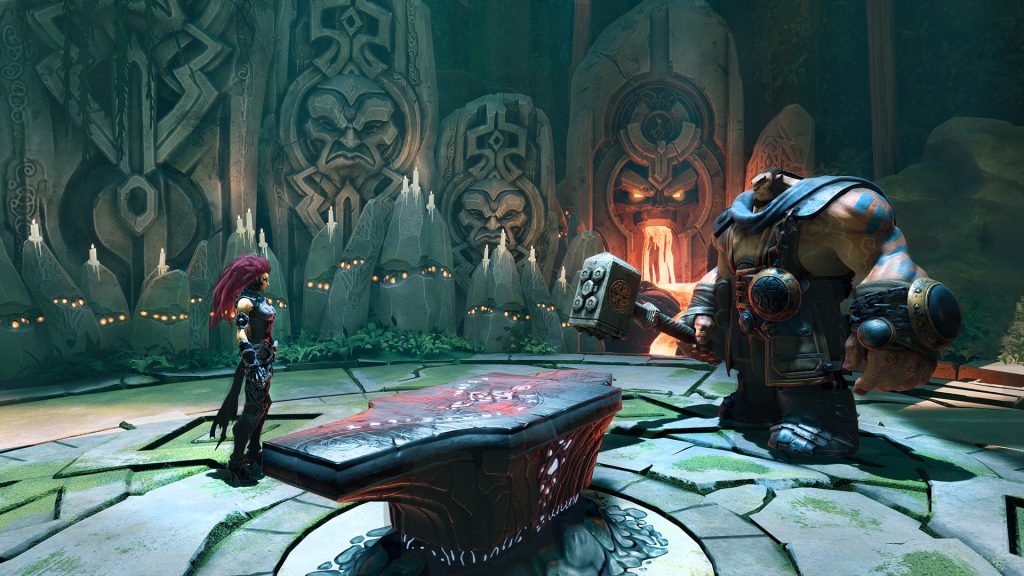 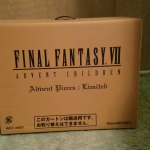 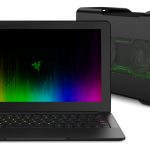