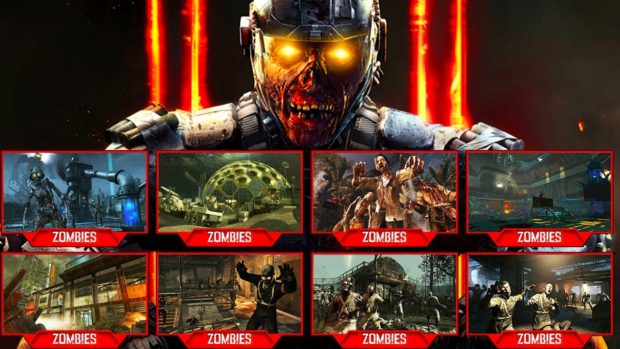 Fans of zombie game modes in Call of Duty: Black Ops III finally can be satisfied with the first gameplay footage of its remake compilation of classic maps in the Black Ops series.

Unlike any previous DLC announcements, Activision and Treyarch seem to prefer a different choice of reveal when letting notable YouTubers, such as NoahJ456 and CodeNamePizza, livestream the gameplay. The 1-hour livestream itself shows the action of the Black Ops III Zombies game mode in the classic Moon map that originally released in Call of Duty: Black Ops. Its graphics had significant improvements with lighting effects thanks to being run on the advanced Black Ops III engine. However, the gameplay is still nearly the same as the original, though there are some differences with additional skills and perks.

Experience some of the most thrilling maps in Zombies history in their full HD glory, including Shangri-La, a legendary shrine lost in an exotic jungle where the undead lurk within a treacherous labyrinth of underground caverns; Kino Der Toten, an abandoned cinema packed with swarms of Crawler Zombies and fiery traps; Shi No Numa, a swamp of death in a sweltering jungle; Origins, an abandoned German excavation site, and more!

Call of Duty: Black Ops III- Zombie Chronicles is slated to have a timed exclusive release on PlayStation 4 in 16th May 2017. It is not clear whether the DLC will be included in the game’s Season Pass. 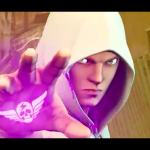 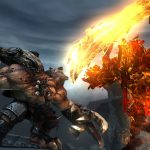