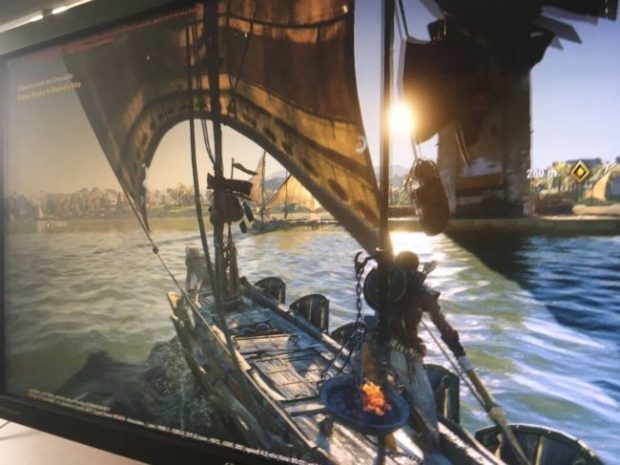 One of the most rumoured and hyped games this year has to be the latest entry in the Assassin’s Creed franchise. Rumoured to be called either Assassin’s Creed: Empire or Origins, it will supposedly be set during one of the most popular periods in ancient history, the time of the almighty Pharaohs, Ancient Egypt. Ubisoft has remained tight-lipped for the time being, but it is only a matter of time before they confirm all these rumours, right? If only there was an upcoming games conference soon!

Well, thanks to the ever useful source of rumours and leaks that is Reddit, we possibly have our first glimpse at the newest Assassin’s Creed instalment.

Sailing seems to be back on the agenda here, which is great news. Assassin’s Creed IV: Black Flag still remains a series favourite for many fans thanks to the excellent ship exploration and combat. There are no obvious signs to tell us this is the land of the Pharaohs, but it certainly does look like it could be, and also with the current objective in the snapshot being ‘assassinate the crocodile’, I think it is safe to assume that it is Ancient Egypt.

Will Ubisoft finally officially announce the latest Assassin’s Creed instalment at E3 next month? Check back at Gaming Respawn for our extensive coverage of the conference. 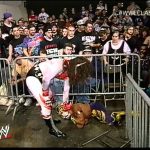 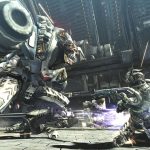