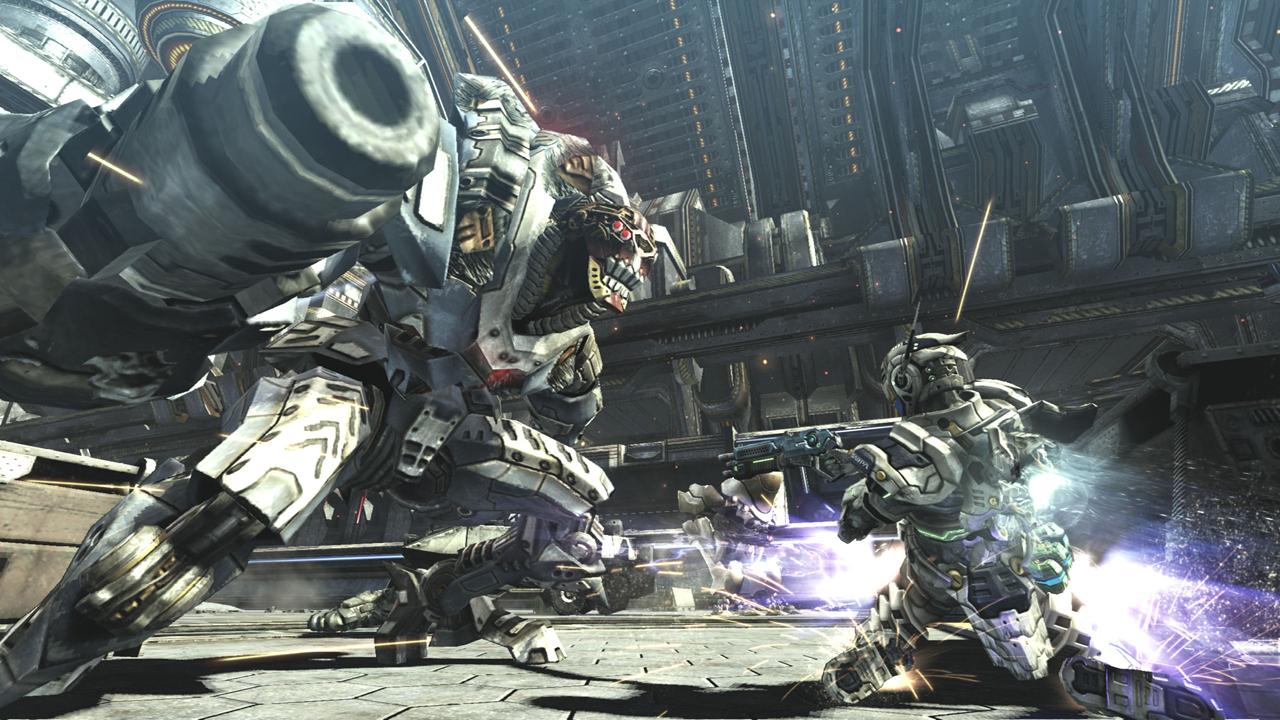 Sega recently posted on its social media what is speculated to be the announcement of a surprise sequel or long-awaited PC port of third-person shooter Vanquish.

On 8th May, the Twitter page of Sega had posted an image of a two-headed eagle with a red star and the number 2017 placed in the top-right corner. The eagle was later confirmed as the emblem of Vanquish’s antagonist, Victor Zaitsev. After that, another image appeared on Sega’s Twitter in the next day, featuring a tip of a firing gun and number 05 also placed in the top-right corner. This has stirred up the gaming community as many people pointed out those images were directly mentioning Vanquish, while the numbers in its images were considered to be the incomplete date of announcement. Most gamers have speculated that Sega will announce either a new sequel or a PC version of this shooter game. However, the final answer from Sega can only be revealed by tomorrow (10th May), based on how Sega posted those images.

Vanquish is a third-person shooter game developed by PlatinumGames and published in 2010 by Sega. Released exclusively on PS3 and Xbox 360, the game was well-known for its innovations that inspired many later games, including the combination of a 3D shooter with fast-paced bullet hell gameplay and the introduction of a boosted sliding-to-cover mechanic. Despite being criticized for its writing, voice acting, and short campaign, Vanquish managed to get positive reception from major game presses and gained an average of 84 out of 100 points on Metacritic. The game was also considered to be a financial success when it sold 830,000 copies after 6 months. 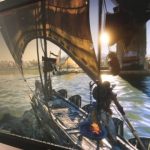 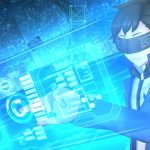