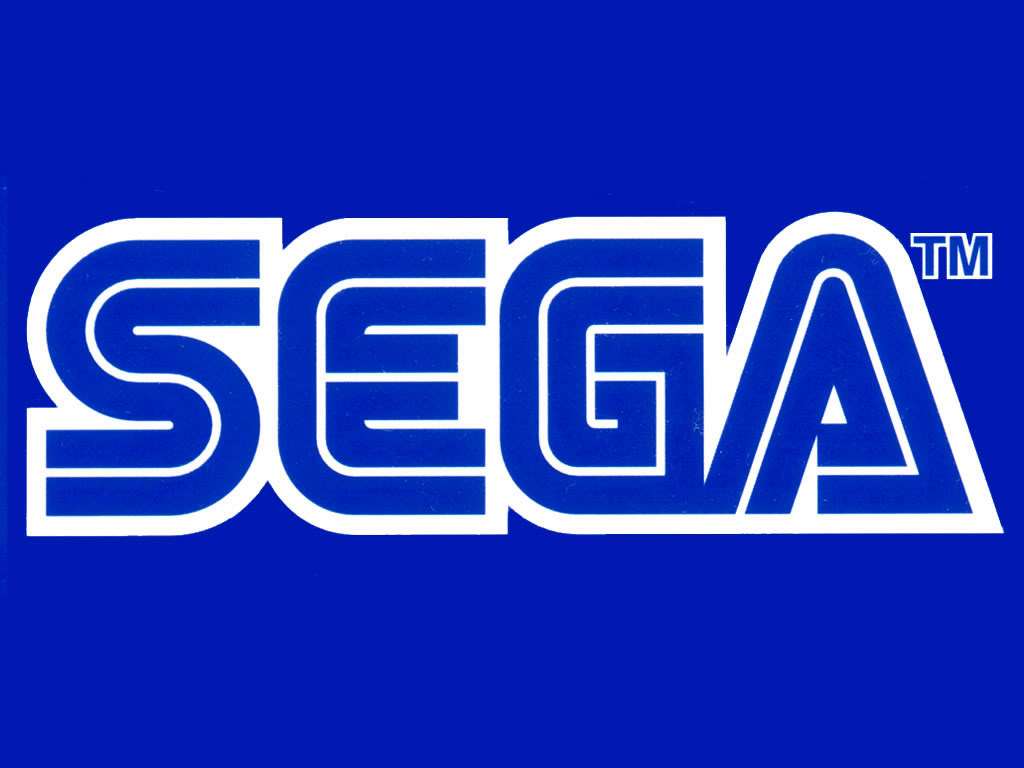 Sega has just released a presentation report about its upcoming business strategies revealing plans to revive its major IPs.

The presentation, labelled as “Road to 2020”, showcases the company’s policies and strategies for further expansion in the next three years, from 2017 to 2020. However, many people will notice the outline in the packaged games fields in “Segment Goal / Business Strategies” section includes the major point of “Revival of major IPs”. 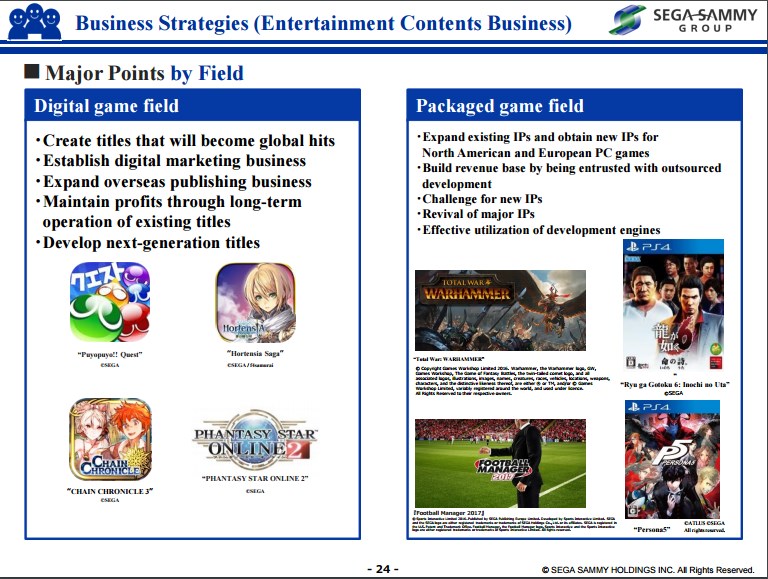 This suggests that Sega may choose to resurface some of its franchises that have been omitted from the market for a while. It’s worth mentioning Sega’s notable IPs, such as The House of The Dead, Daytona USA, Jet Set Radio, After Burner, Crazy Taxi, and Cyber Troopers Virtual-On haven’t seen any major releases since 2010. These franchises are also frequently included in most-requested lists amongst the gaming community in the past few years. Moreover, the revival of past IPs is also a part of Sega’s new strategy to “create titles that will become global hits”, alongside with expanding current IPs and acquiring new IPs. Therefore, gamers may have high hopes for fresh releases of their beloved franchises for next-gen consoles till 2020.

Fiscal year of 2016-2017 saw major activities from Sega that utilise its existing IP roster. The company enjoyed strong performances, having a total of 10.28 million game units sold, with contributions from new releases such as Persona 5 and Total War: Warhammer.

In this fiscal year 2017-2018, Sega aims to achieve the sales goal of 11.6 million units with current and upcoming titles, like Warhammer 40,000: Dawn of War III, Total War: Warhammer II and Sonic Forces. 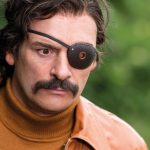 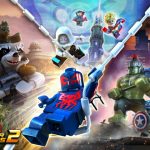