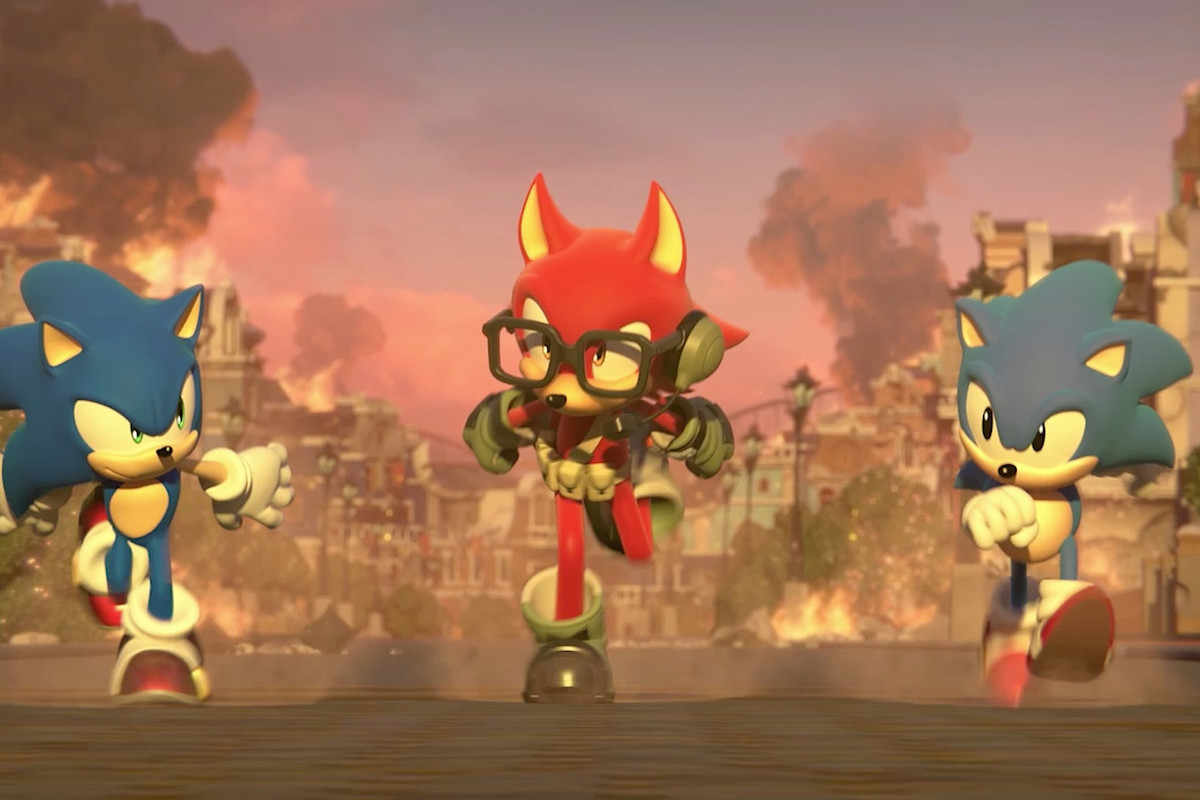 For the first time, gamers will have a chance to create their own high-speed heroes in a Sonic game with full customizations.

Sega has just posted a new trailer of the upcoming Sonic Forces, featuring new gameplay actions and the introduction of character customization. Dubbed as “Custom Hero”, players can create playable characters that accompany the titular protagonists Modern Sonic and Classic Sonic. The customization includes wearable clothes, shoes, and glasses. Moreover, players can access additional gadgets, such as grappling hooks and offensive abilites that are usable in both Modern and Classic playstyles. Some gamers even pointed out that Sonic Forces is trying to learn from the customization features in the Dragon Ball Xenoverse series. The trailer also shows the gameplay of those playstyles, as well as a glimpse of Classic Sonic level remakes.

Sonic Forces, first announced as Project Sonic 2017, is one of the upcoming Sonic games that will make their first appearances on next-gen consoles. Similarly to the previous Sonic Generations, the game will have two different mechanics: Classic Sonic with 2D designs based on the original games on SEGA Genesis and Modern Sonic with 3D gameplay originating from Sonic Adventure. It is speculated that there will also be a new playable character using a unique gameplay style.

Sonic Forces is slated to have a Q4 2017 release on PC, PS4, Xbox One, and Nintendo Switch. 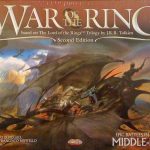