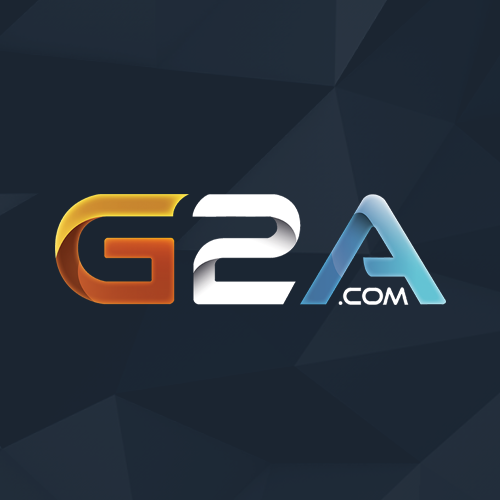 G2A had sponsored League of Legends professional teams such as Cloud9, Counter Logic Gaming and H2K, however those teams were asked by Riot Games to remove G2A’s logo from their merchandise for the 2015 League of Legends World Championships. An article from The Daily Dot stated that G2A had responded by telling the teams to settle the issue with Riot Games or face the game key seller dropping its sponsorship of them.

However it seems that Riot Games were never considering a compromise and had the intention to ban G2A from sponsoring due to listings on the site which promote services for League of Legends which are against the games terms of service and that negatively impact the experience of matches for everyone who are taking part. G2A has third-party listings which sell League of Legends accounts as well as offering elo boosting services.

The reason Riot Games frowns upon these types of services so much is due to how matchmaking works in League of Legends which tries to match you with people of a similar skill. Therefore someone who purchases an account with a high match-making rating will be put in matches with players of a high skill. If the new owner of that account however isn’t very skilled, they will be a hindrance to the rest of their team-mates, unbalancing the match and negatively impacting everyone involved.

Elo boosting on the other hand is when a player logs into another player’s account to boost it and to increase their match-making rating which in turn has the same negative impact as above.

Speaking on the League of Legends sub Reddit, Riot’s developer relations manager J. Eckert  stated that the sponsor had already been banned as of September 18th and that the developer has no plans to reconsider their decision at the moment. The decision came after weeks of trying to reach an agreement with G2A but that wasn’t possible in this case. Riot had demanded that G2A remove all account selling and elo boosting links from their site.

“It’s pretty on point minus one key part, we’ve already formally banned them as a sponsor as of September 18th, and have no plans to reconsider the decision at this time”, said Eckert referencing the article from The Daily Dot which at that pointed had claimed a ban was looming, however it had already been implemented.

He continued, “This was NOT a decision we made lightly, and came after many weeks of back and fourth conversations with G2A to find a resolution, which we were not able to reach an agreement on. We do not at all enjoy affecting the income of the teams, but the LCS rules include guidelines specifically against this sort of thing. We did however keep teams in the loop during the process in an attempt to avoid any surprises.”

“EDIT – To clarify, it seems the wording I used was a bit ambiguous on “an agreement”. Rest assured, “Remove all account selling an boosting-site links” was indeed our request. We weren’t going to compromise our values on that one in the sake of preserving the sponsorships.” 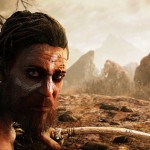 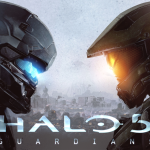