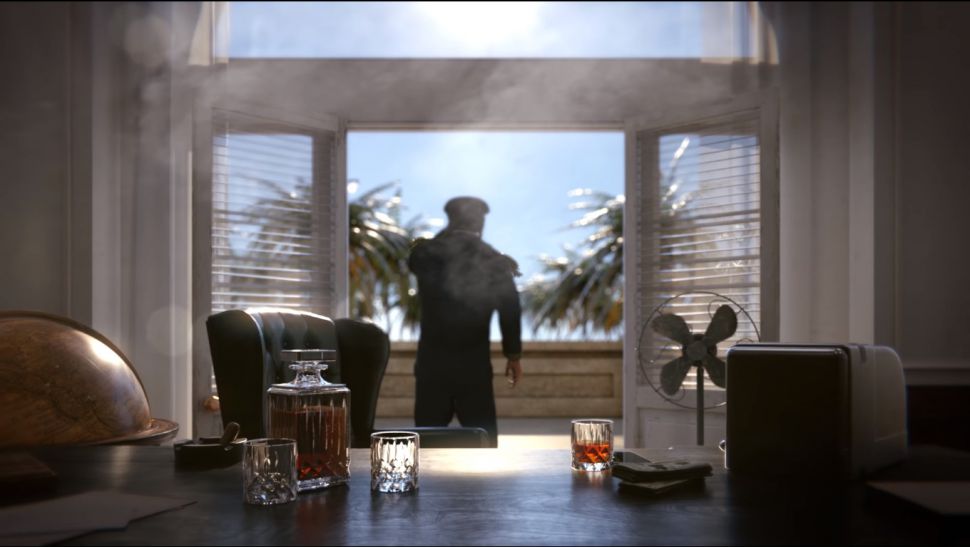 Tropico 6 has been officially revealed by developer Kalypso Media and will release on PC, PS4 and Xbox One in 2018.

Rumours about Tropico 6 began circulating yesterday after a trailer for Tropico 6 leaked online, and we know now that the trailer was indeed genuine and has since been uploaded to Kalypso’s official YouTube channel.

“In times of political turmoil and social unrest, the people are calling out for a visionary leader, one who will steer the fate of their country with foresight and ingenuity,” the trailer’s description says. “Will you answer that call?”

While the trailer, titled ‘Rule Again’, doesn’t give much away and shows no gameplay, it does make several references to current political instabilities, including Trump’s plans to build a wall along the border with Mexico, the UK’s decision to leave the European Union, as well as the death of Cuba’s Fidel Castro.

The trailer ends with El Presidente checking his “Splitter” feed before tweeting “Time to get back into the game”.

It seems likely that Tropico 6 will certainly see El Presidente use the current global situation to his advantage, although it will be interesting to see just how much of an influence these current events have on the gameplay and options available to players. 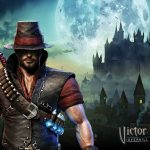 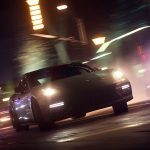