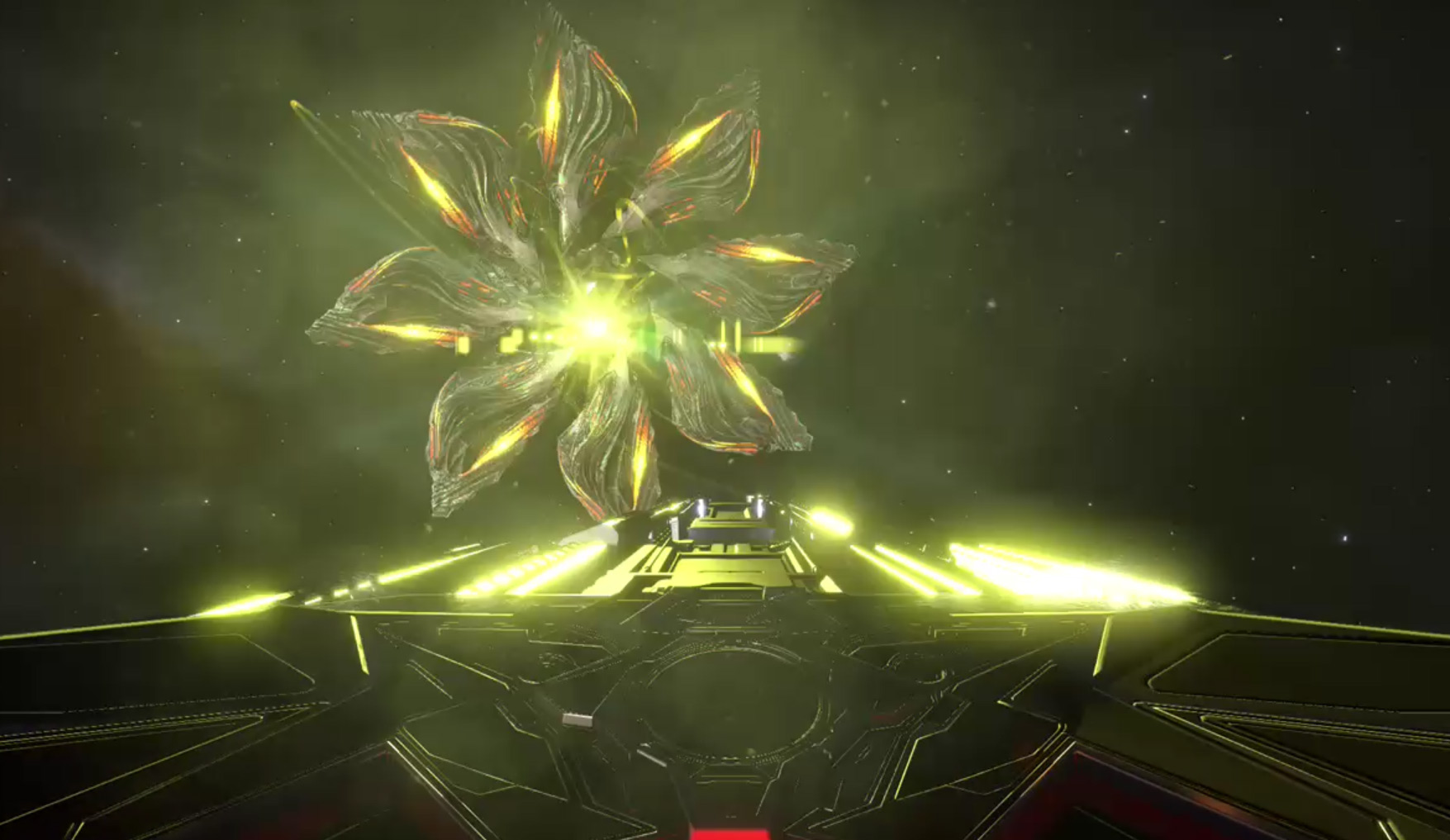 Elite: Dangerous is one hell of a game. It caters to a large demographic of players, ranging from casual traders, bounty hunters and explorers, a bit like Indiana Jones in space. On the surface, the game seems simple enough, fly around a scaled version of the Milky Way, earn some credits, try not to fly directly into a star. However, scratch beneath the surface and Elite isn’t as simple as it seems…

Back in January, players began to encounter alien ships called Thargoids. Their presence had been hinted at since the launch of Elite back in December 2014, but players had to wait over two years to discover them. These encounters are nothing short of harrowing as players are dragged out of hyperspace and are met by a huge Thargoid. No player has been attacked by the mysterious aliens yet, but this latest encounter is even more ominous.

With the release of the Horizons expansion pack, which allowed players to explore the surface of certain celestial bodies, the mystery intensified when players discovered remnants of alien structures more commonly known as ‘barnacles’ in the community.

CMDR Mobiusetti and another Elite player, McJamz, were innocently collecting metals near a barnacle when, suddenly, their Surface Recon Rovers lost all power. Suspecting something out of the ordinary was about to occur, the duo documented the first known encounter with a Thargoid while on a planetary surface.

The Thargoid hovered over the nearby barnacle and emitted some sort of energy beam, seemingly re-fueling. The giant craft didn’t take much notice of the two explorers on the surface, and when it was finished with whatever it was doing, the ship promptly left.

An eery encounter for sure. Could there be more to come? What do the Thagoids want? Will it be peace? Or war? 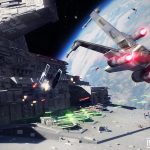 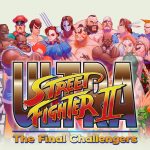