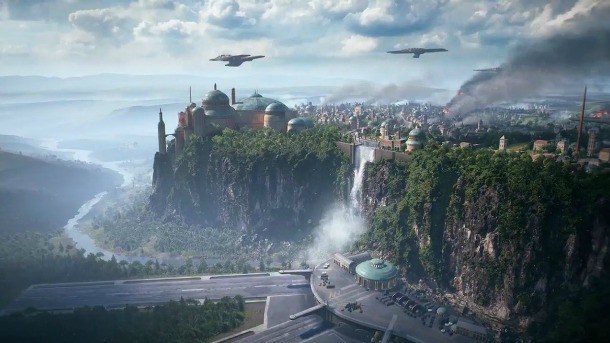 We are just two days away from the biggest event on the gaming community’s calendar. E3 will kick off from the Los Angeles conference centre this coming Saturday, with EA set to host the first conference of the weekend. The publishing giants have a full schedule ahead, but, and I am sure I am being a bit biased here, the most anticipated release they will be covering on Saturday has to be Star Wars: Battlefront II.

As previously reported, EA will showcase the Assault on Theed gameplay reveal. This will be a 20 vs 20 player battle, taking place on Theed, the capital city of Naboo. Prequel era content was one of the aspects fans were hoping for when EA announced the sequel to 2015’s reboot, and our wish came true.

Ahead of the gameplay reveal, developers DICE have released a teaser image of Theed, and it looks absolutely stunning.

We see the capital city, first introduced in Episode I: The Phantom Menace, under siege. Smoke and flames emanate from the city centre, and there are two C-9979 landing crafts ominously hovering above.

The visuals look stunning. 2015’s reboot of the series may not have been perfect, but everyone agreed that visually it was near on perfect. With the release of this shot of Theed and the details we already know about Battlefront II, this could turn out to be one of the best games ever set in a galaxy far, far away.

Star Wars: Battlefront II will release on the 17th November 2017 and will be available on Xbox One, PS4 and PC. 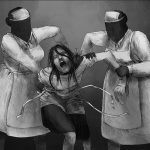 The Town of Light Review 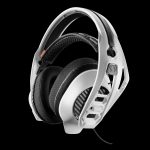