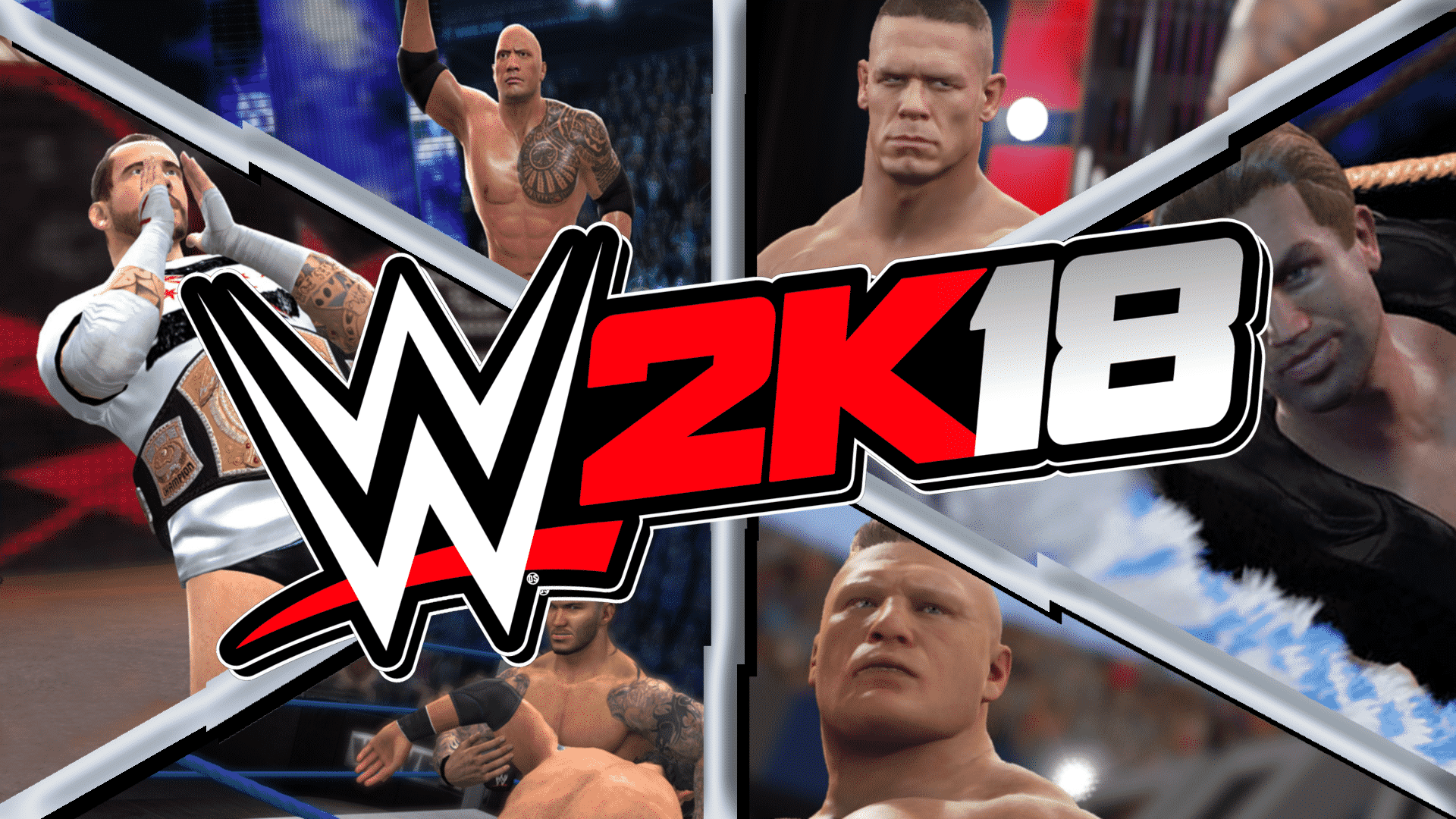 The next instalment of 2K Games’ famed wrestling series, WWE 2K18, will be released on Nintendo Switch this Autumn, 2K have announced. This news marks the first time in five years that a WWE video game will be available on a Nintendo platform.

Along with the other platform versions available of WWE 2K18, the Nintendo Switch version of the game will include several new features, including a new MyCAREER experience, updated Customization Suite and the largest roster in WWE games history!

WWE 2K18 is currently scheduled for worldwide release on October 17th, 2017 for the PlayStation 4 and Xbox One, as well as late 2017 for Nintendo Switch. Early Access players will receive their copies and in-game bonuses beginning four days early on October 13th, 2017.

The History and Success of Rocket League 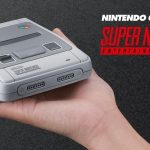