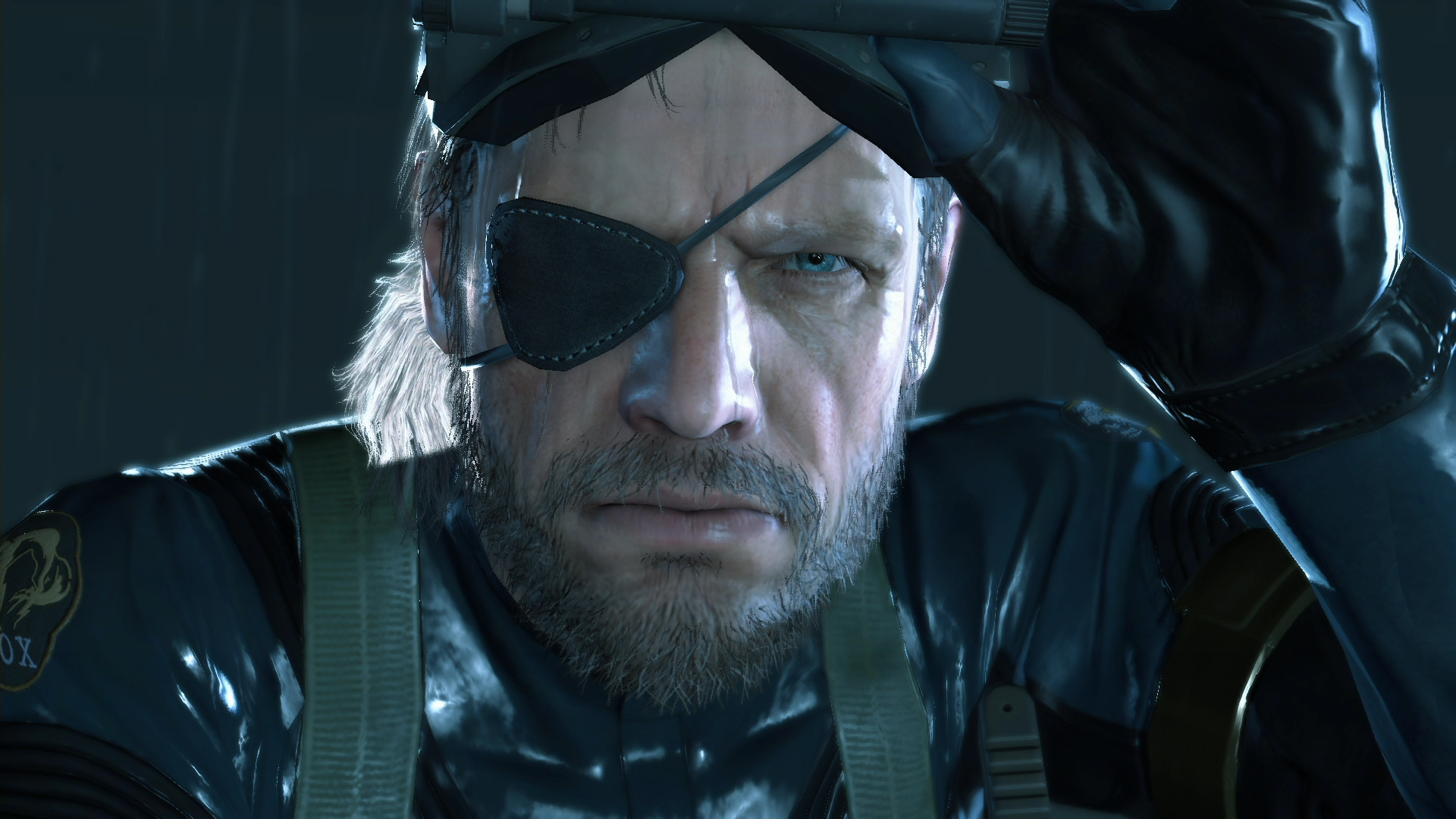 Metal Gear Solid 5: The Phantom Pain raked in $179 million on its first day of release, an Adobe Digital Index report has claimed.

To put that into perspective, two of this summers biggest films, Avengers: Age of Ultron  and Jurassic world brought in $84.5 million and $82 million respectively. Metal Gear Solid 5: The Phantom Pain earned more than those two movies combined on their opening day. Grand Theft Auto V however managed to earn $800 million in day-one sales, although anyone would expect GTA  to outsell any game, ever.

Konami therefore made a profit of over 100% on day one with the production budget for MGSV: TPP said to be around the $80 million mark.  The Avengers: Age of Ultron meanwhile had a $250 million budget. The gaming industry brings in more money than Hollywood and sccounting firm PwC reckons that the movie industry is worth $88.3 billion in 2015 with gaming taking the lead at $91.5 billion.

“The gaming industry is a lot bigger than most marketers realise,” said Tamara Gaffney, principal analyst and director at Adobe in the report. “These games get more social buzz on opening day than most movies do, and the revenue for one of the top games this year outdid the highest-grossing movie start [Harry Potter and the Deathly Hallows Part 2 with $91 million] by nearly double.”