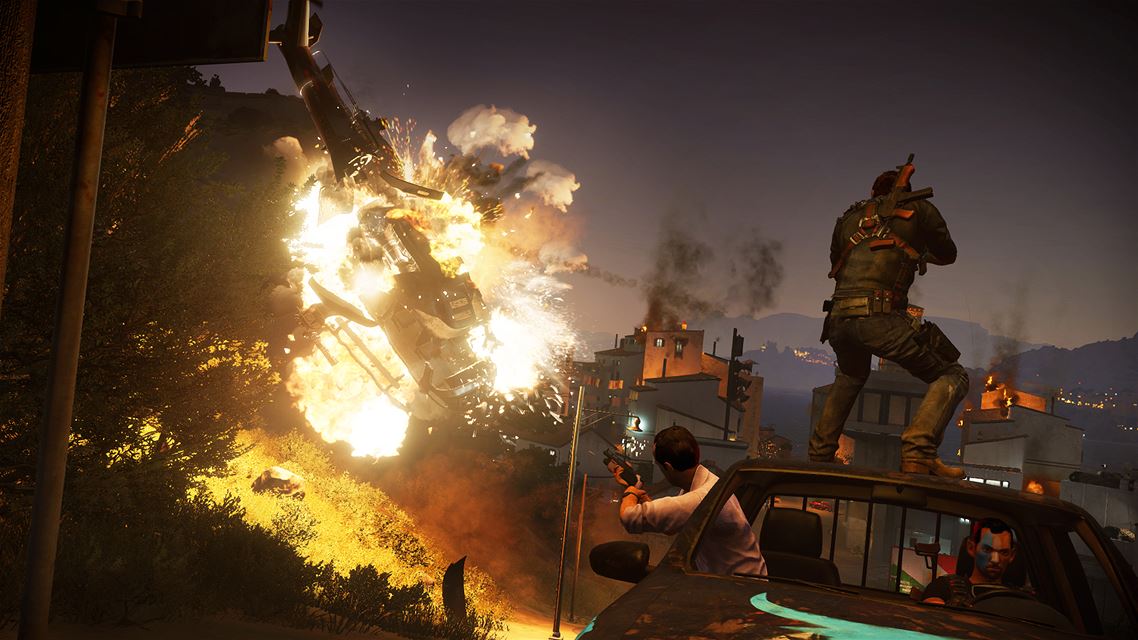 If you are planning on purchasing Just Cause 3 later this year, make sure you have a lot of space free on your hard-drive. According to the game’s listing on the Xbox Games Store, Just Cause 3 will require 42.49GB of storage on your Xbox One.

No install size has been revealed yet for the PC or PS4 versions of Just Cause 3, however we expect it to be roughly the same, around the 40GB mark.

Just Cause 3 takes place in the huge open-world Mediterranean island of Medici which is under the brutal control of dictator General Di Ravello. JC3 will have one of the biggest worlds ever so the huge install size is understandable and will be one of the current-generations largest games. 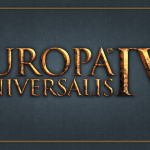