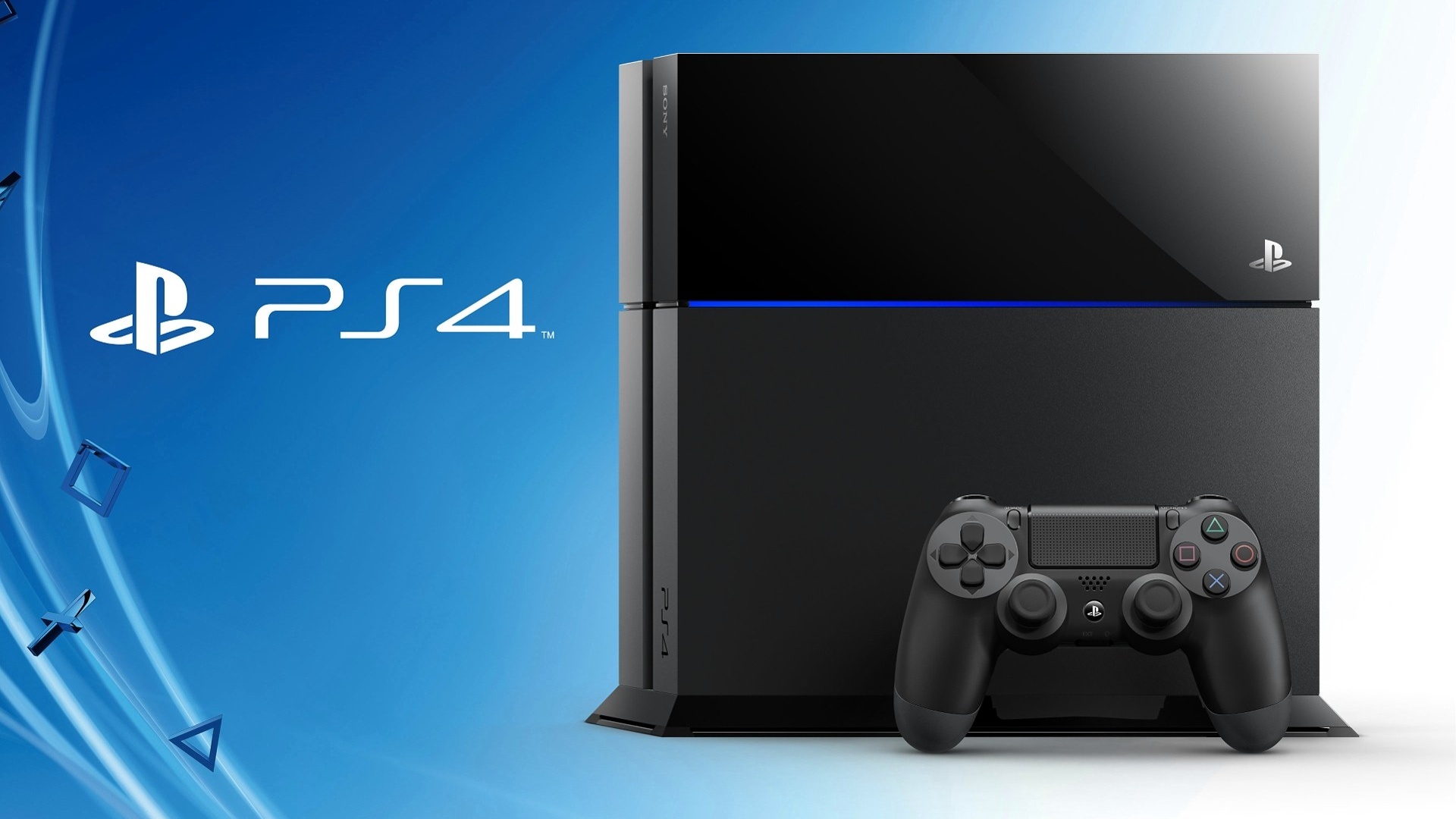 PlayStation 4 continues to be the #1 console of this generation.

Sony’s PlayStation 4 continues to outsell Microsoft’s Xbox One and Nintendo’s Switch. As of July 2017, PlayStation 4 has sold over 63 million consoles worldwide, putting it in a league of its own in console sales.

Sony’s PlayStation 4 sales are more than double that of the Xbox One. Microsoft no longer reports on the sales numbers for its console (I wonder why), but best estimates put the Xbox One somewhere in the region of 30 million consoles sold.

Sony reported that, from April 1st to June 30th, the company sold 3.3 million PlayStation 4 consoles. Nintendo’s Switch, by comparison, has sold a total of 4.7 million units in its 4 month lifespan. Nintendo estimates it’ll sell around 10 million Switch consoles in its first year, while Sony’s expecting to sell another 18 million PlayStation 4 consoles in the same amount of time.

PlayStation’s success is down to several different factors:

Cost
When Sony and Microsoft announced their new consoles back in 2013, Sony smartly undercut the Xbox One’s price by £75, making it the cheaper option to go for. 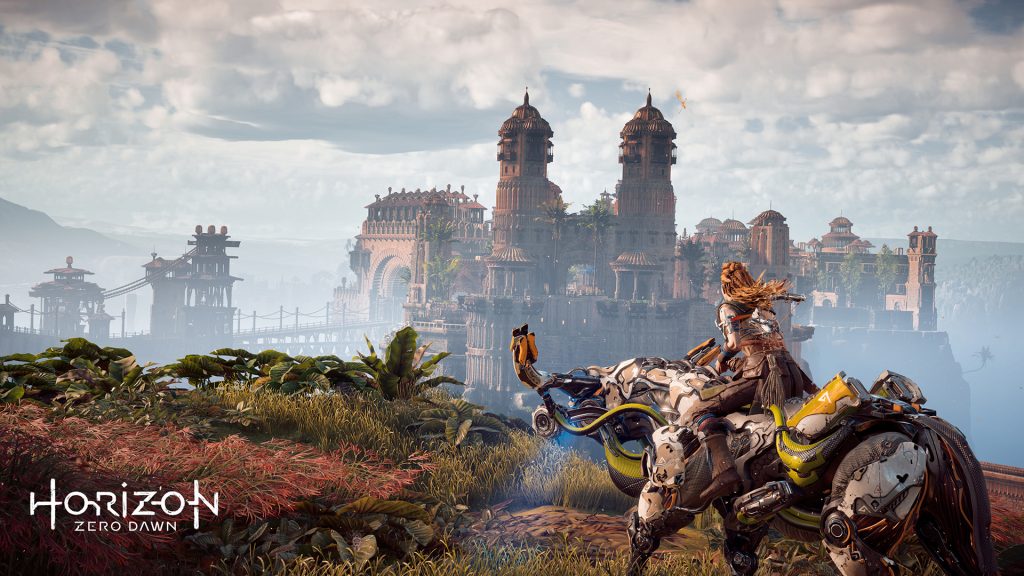 Console Exclusive Games
Sony has managed to put out some amazing console-selling games for the PlayStation 4, such as Uncharted 4: A Thief’s End, Horizon Zero Dawn, Bloodborne, Nioh, Ratchet & Clank, and Crash Bandicoot N. Sane Trilogy. With more games like Uncharted: The Lost Legacy, Spider-Man, God of War, and The Last of Us Part II coming out, Sony continues to give people many reasons why they should own a PlayStation 4.

VR
While VR may not be taking the world by storm yet, Sony’s PlayStation VR has seen a steady success with sales of just over a million units sold. While that may not sound like a lot, it’s outselling its direct competitors, like the HTC Vive and Oculus Rift, which combined have only sold around 633,000 units by the end 2016. While Sony still has a lot of work to do with its PSVR, it’s another good reason to own a PlayStation 4. 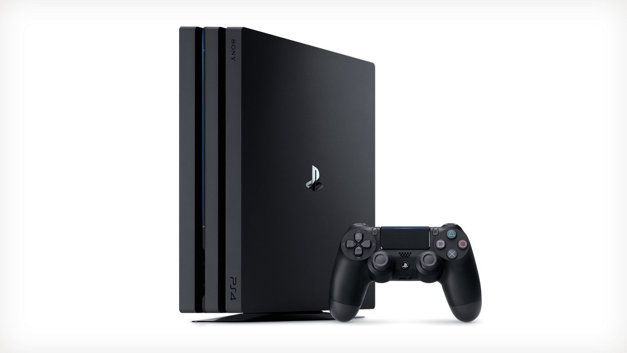 PS4 Pro
While Sony haven’t released any sales numbers for the Pro yet, they have said that since its launch back in November 2016 that 1 in 5 PlayStation 4 consoles sold have been a Pro model. This mid cycle upgrade gives players the options to play games in 4K and HDR. While Microsoft are releasing their Xbox One X model, which will be the most powerful console ever made, there’s a massive £100 difference between the two.

Sony’s PlayStation 4 isn’t showing any signs of slowing down any time soon. 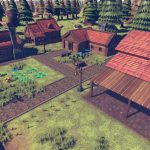 Community Inc. Now Available on Steam, Build and Manage Your Own Community 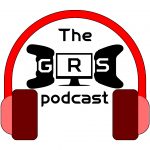