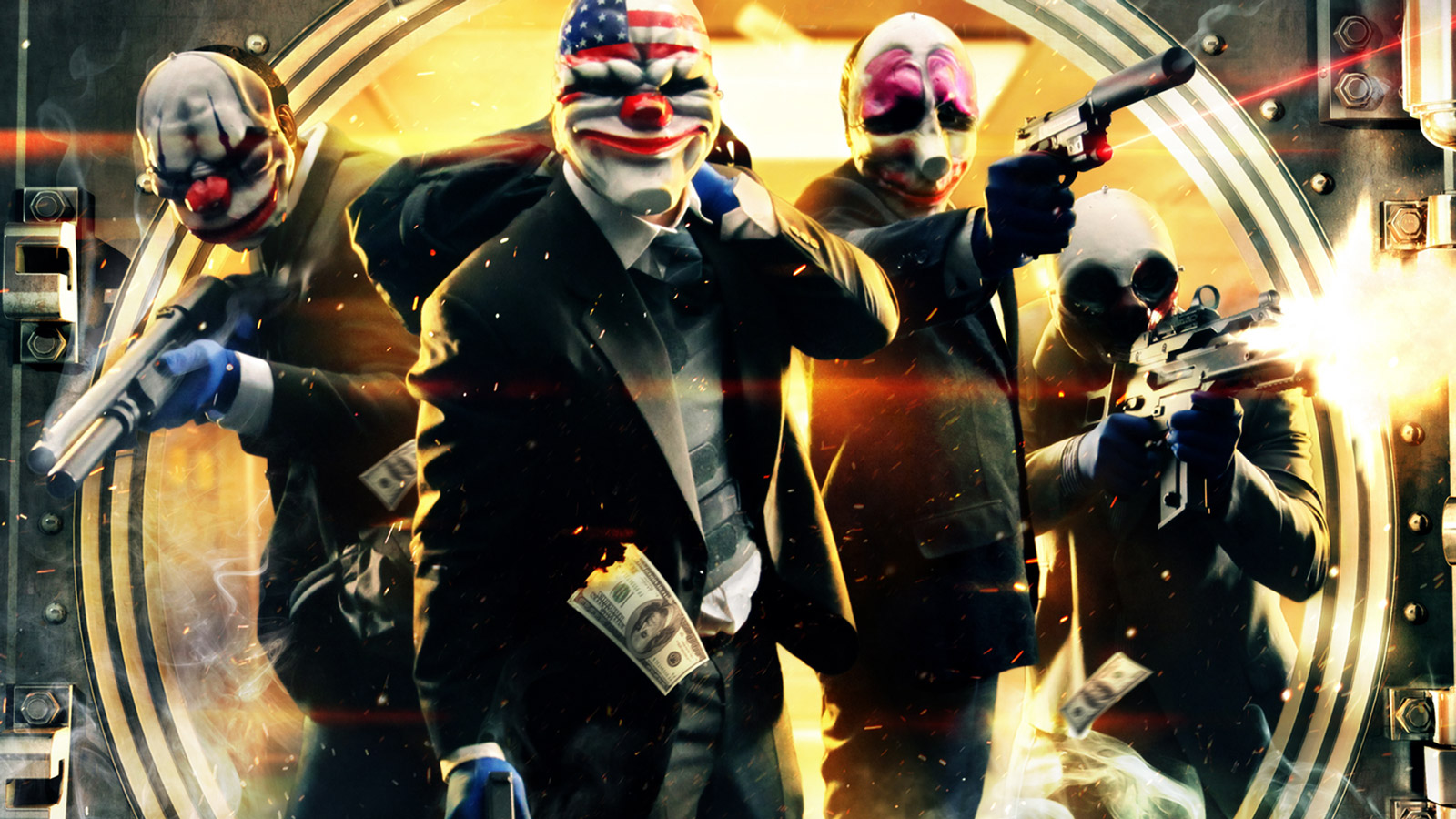 The recent Black Market update added the ability for players to crack open safes using drills which needed to be purchased to crack them open to receive random loot drops. A drill costs £1.60 and without one, it is impossible to open the safes to claim their loot. The safes work in a similar way to how crates and keys function in CS:GO.

When you purchase a drill and crack the safe, which are rewarded to you randomly as you play the game just like in CS:GO, you will receive a weapon skin. While this wouldn’t seem much of an issue, it would seem that the weapon skills give your guns better stats as well as fresh lick of paint which players are calling unfair after many guns were nerfed, seemingly making the need for these skins more important.

Speaking back in 2013, producer Almir Listo stated that the game will have no microtransactions whatsoever following concerns players had leading up to Payday 2’s release.

“We’ve made it clear that Payday 2 will have no microtransactions whatsoever (shame on you if you thought otherwise!),” stated Almir.

Not long after Almir made those comments, lead designer David Goldfarb also confirmed to Gamespot that the game would never have microtransactions and when asked about it, Goldfarb stated, “No. No. God, I hope not. Never. No.”

The reaction to Overkill’s decision to add microtransactions haven’t exactly gone down too well with its player base. Whether or not they will end up removing the safes isn’t clear but considering the backlash they have receiving, it’s a possibility. Or they may be making enough money that they aren’t bothered. We will see. 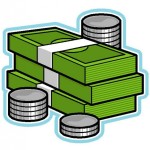 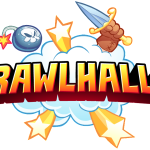