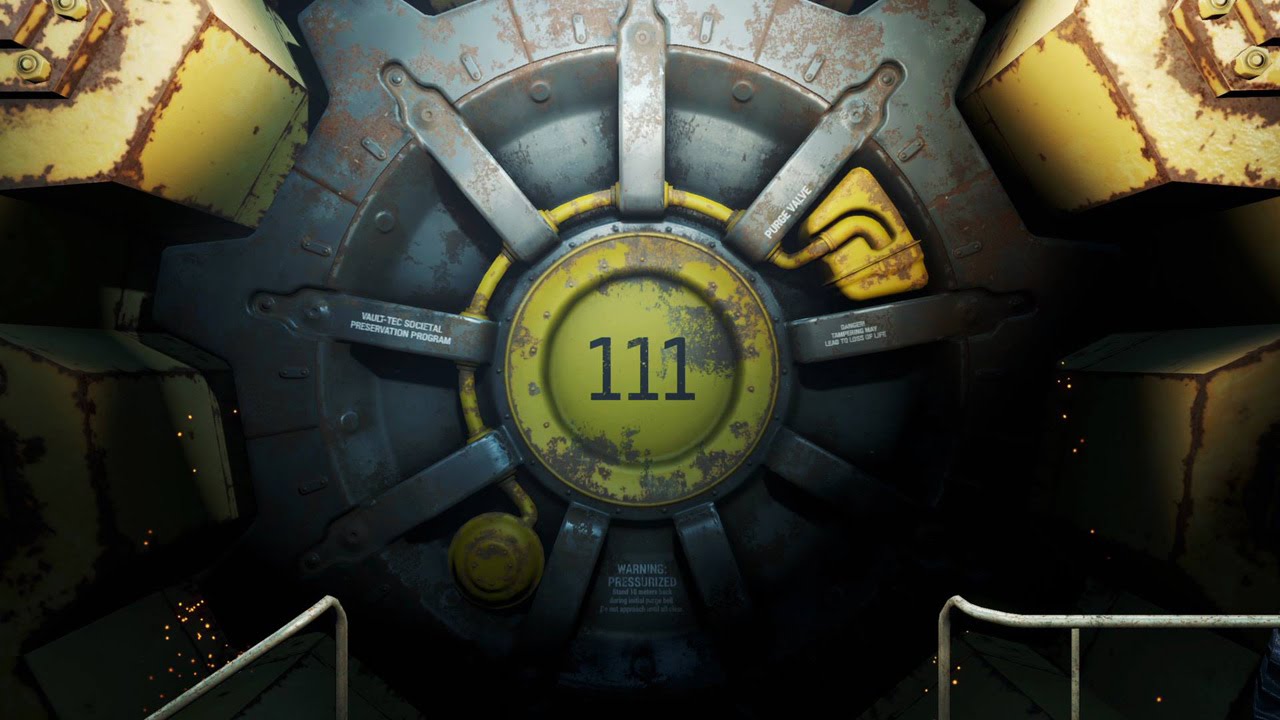 In case you missed out on Bethesda’s Fallout 4, winner of more than 200 “Best Of” awards – including the 2016 BAFTA and 2016 D.I.C.E. Game of the Year, or feel the need to go back into the post-apocalyptic open world, then now might be the perfect time to go back. Bethesda has announced they are releasing Fallout 4: Game of the Year Edition on September 26th. 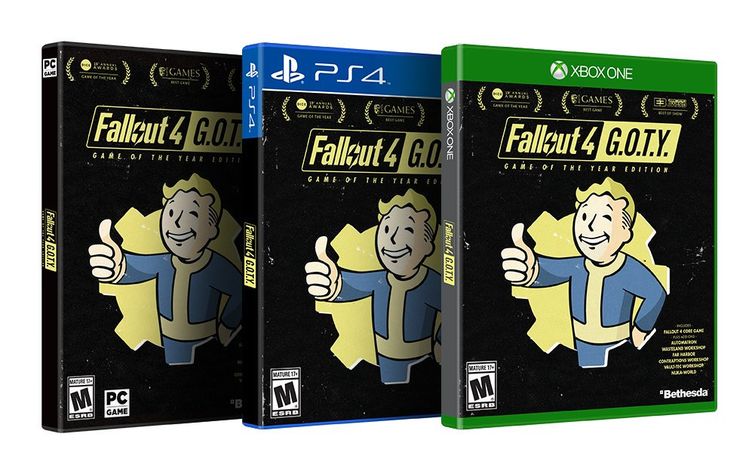 As you would expect with a Game of the Year Edition, it comes with all of Fallout 4’s add ons: Automatron, Wasteland Workshop, Far Harbor, Contraptions Workshop, Vault-Tec Workshop and Nuka-World. It will also ship with all the latest updates, such as survival mode, mod support, and some graphical improvements. 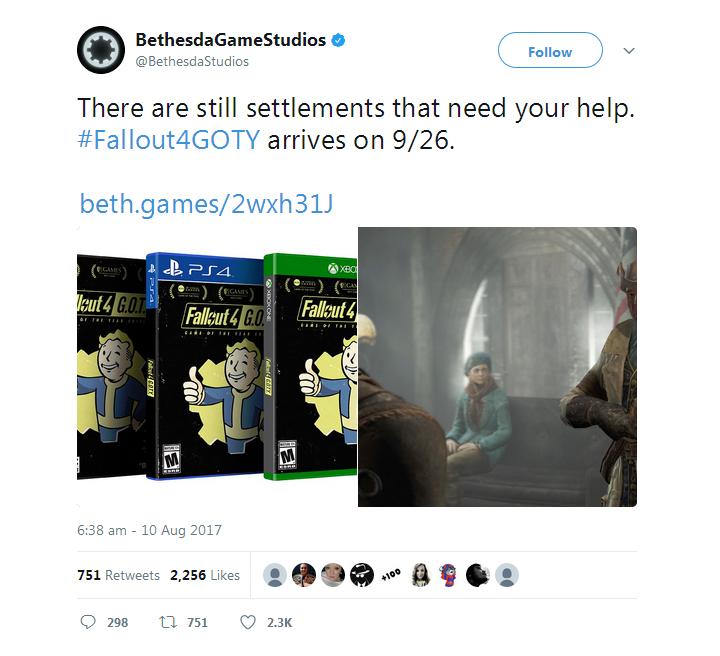 The most surprising news though is that Bethesda will also be releasing a limited amount of Game of the Year Pip-Boy collector’s editions which come with a Pip-Boy. Unfortunately, these will be exclusive to North America only. 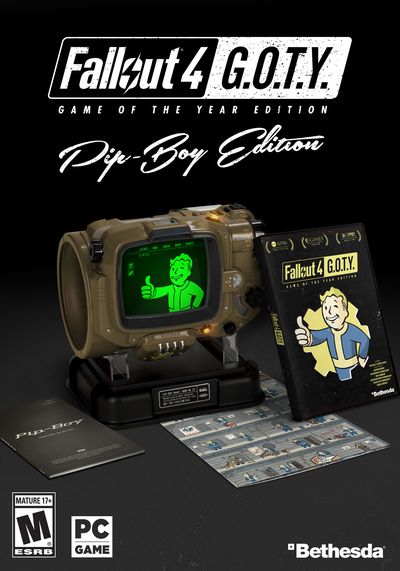 The Pip-Boy edition was originally available for pre-order when the game first came out in 2015, although with very limited stock, most gamers missed out. Better luck this time. 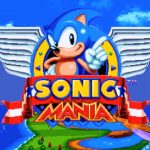 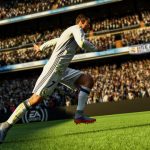