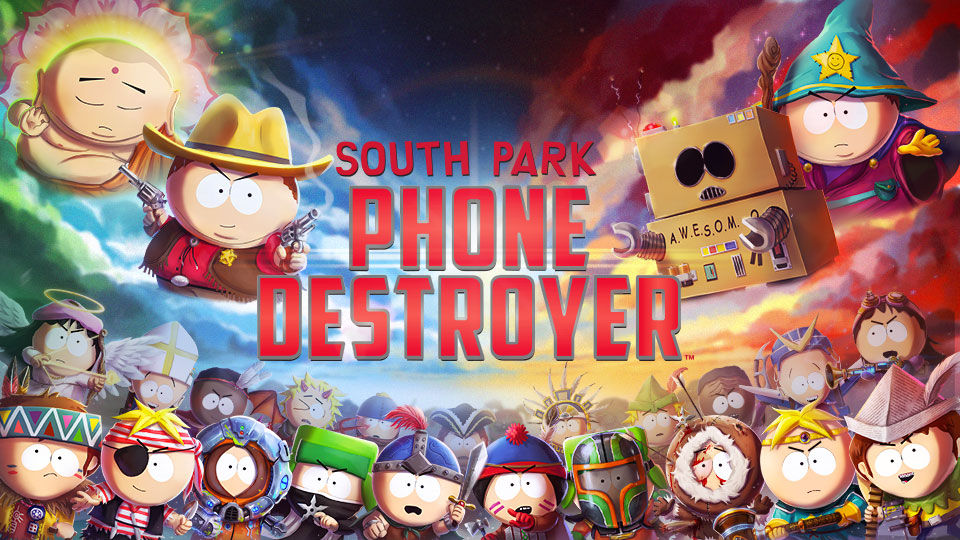 Today, Ubisoft and South Park Digital Studios announced that pre-registration is now open for South Park: Phone Destroyer, a new free-to-play mobile game. Android and iOS gamers who sign up will be notified when the game launches and receive a bonus item. Players will obtain an outfit for their character inspired by the ManBearPig, a series favourite since its introduction in 2006.

In South Park: Phone Destroyer, players will resume the role of the New Kid and team up with iconic South Park characters to play a new game with cowboys, pirates, cyborgs and even almighty gods. Complete 60 story-driven single-player levels full of original South Park dialogue, jokes and surprises to unlock over 80 new cards, more challenges and better loot. Upgrading your cards and mastering their true strength is key to competing against other players from all over the world, in the real-time, Player versus Player mode. Explosive, fun-packed PvP battles will put players’ skills to the ultimate test as they try to defeat all opponents and rise up the ranks. 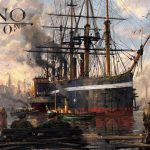 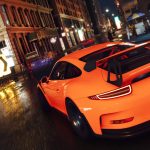 The Crew 2 Gets Release Date and Deluxe Edition Details