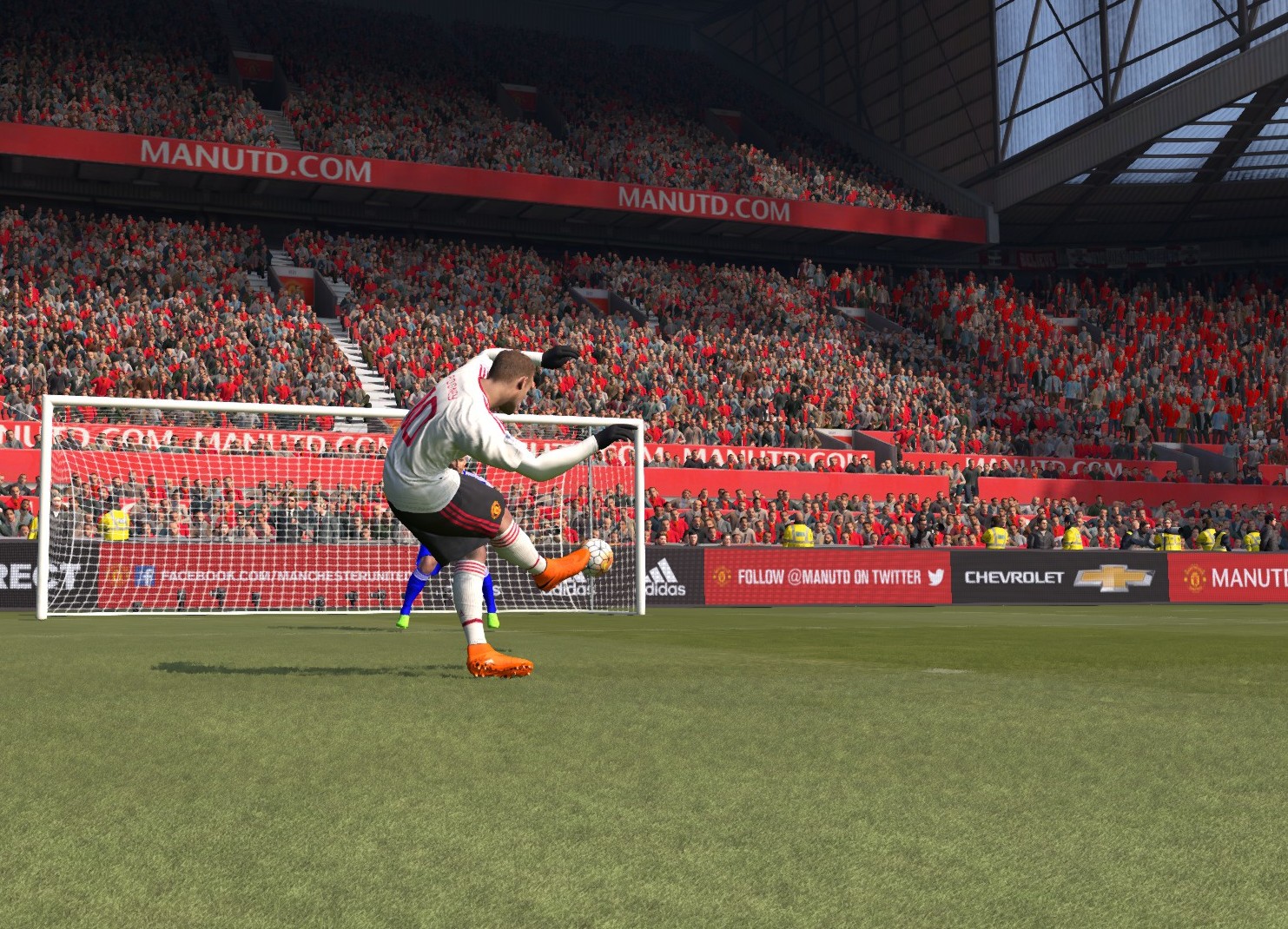 If you’ve played Pro Evolution Soccer on PC, it’s clear that it hasn’t received the same love and attention in recent years as the PlayStation 4 and Xbox One versions have, to the frustration of many PC gamers. Konami have now spoken openly about why that’s been the case for so many years.

Put frankly, it’s the console sales of PES that have kept Konami and the franchise alive as that is where the majority of fans are. Therefore, Konami have, up until now, directed most of their resources to improving the PS4 and Xbox One versions as that’s their bread and butter. That shouldn’t come as much of a surprise to gamers, but PES fans on PC have always felt that Konami were doing the platform an injustice by releasing a last-gen version.

As quoted by PCGamesN, Global Product and Brand Manager for PES Adam Bhatti said, “It’s only been three games where [PC and console versions] haven’t been on the same level. I say only – obviously fans don’t feel like that. I think it’s just a case of adapting and finding the resource to adapt the PC version into a way where we could have it on a par, if not better.”

“So every year, we’re doing a lot of resource onto working on FOX, adapting on FOX. What we needed was time to have another another team going away and working on PC. And the reason we didn’t get round to that as quickly as we would have liked is that as a smaller team we really do have to focus on the priorities and work through.”

He continued, “In terms of resource, the majority of fans and sales are coming from consoles, so to neglect the quality on PS4 and Xbox One could have huge implications on PES, which is really built on that core fanbase and where are fans are playing mostly, we need to make sure that they were satisfied, because they’re what’s really kept us alive.”

According to Bhatti, the PC is a priority for Konami, and that’s reflected in this year’s upcoming game. 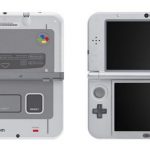 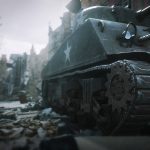 Call of Duty: WWII Will Be Getting a Beta on PC