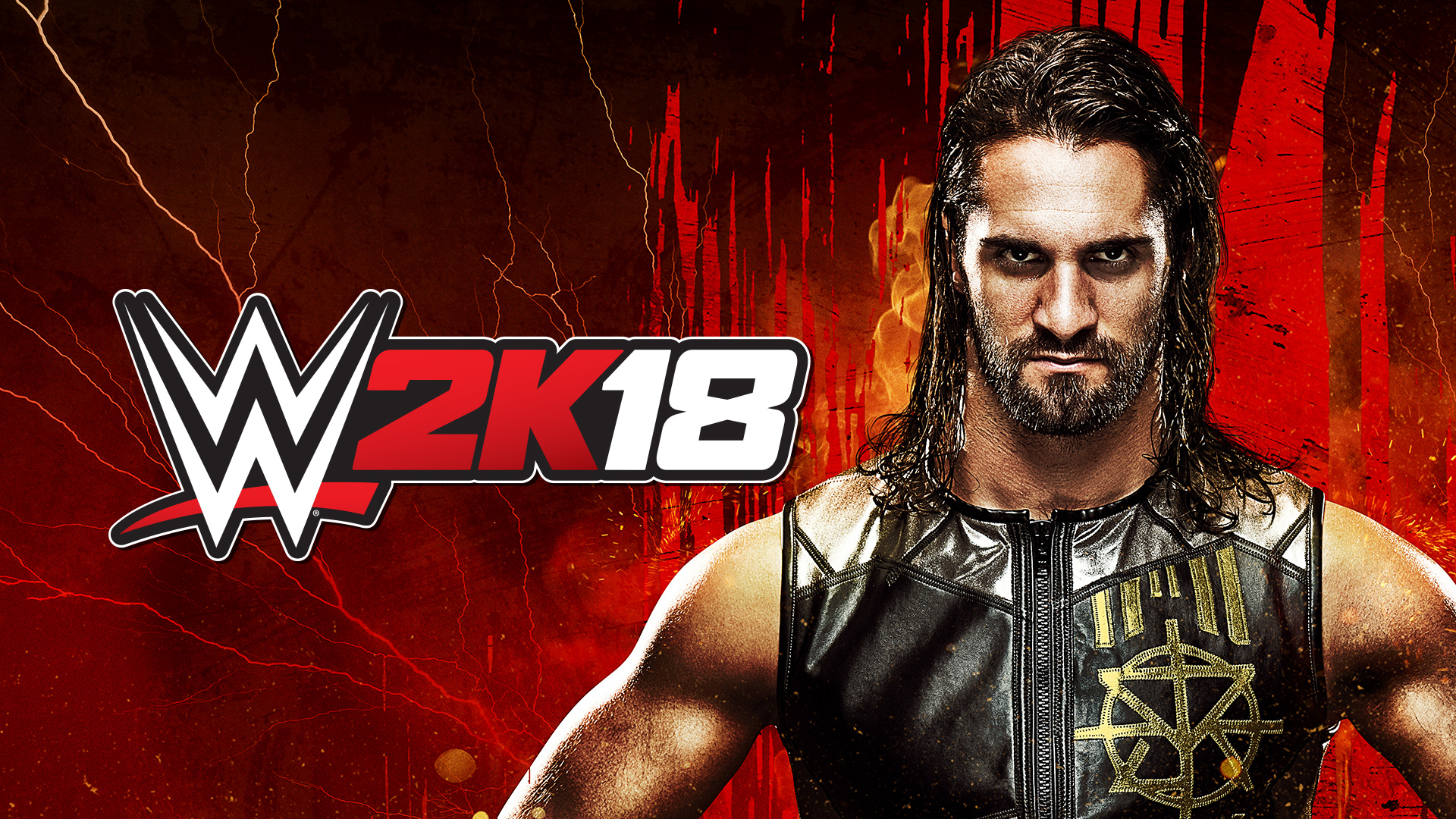 Last week 2K revealed the first 47 wrestlers of this year’s roster, which you can check out here.

This week, 2K have revealed another 34 wrestlers to add to the now 81-strong roster. We get a mix of current superstars, past Legends, tag teams and female superstars.

Here is this week’s list of confirmed Superstars from Week 2 of the roster reveals:

We also got treated to some more entrance videos for wrestlers such as Ember Moon, Bobby Roode and The Miz and Maryse. Bobby Roode’s in particular looks incredible (one might say glorious….). The crowd sounds for Roode and Ember Moon sound incredibly realistic, like you’re sat in the NXT Full Sail arena, as opposed to a bigger arena normally used for Raw or SmackDown.

Check back next week for more roster reveals. WWE 2K 18 is releasing October 17th for PS4 and Xbox One. 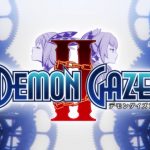 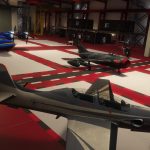