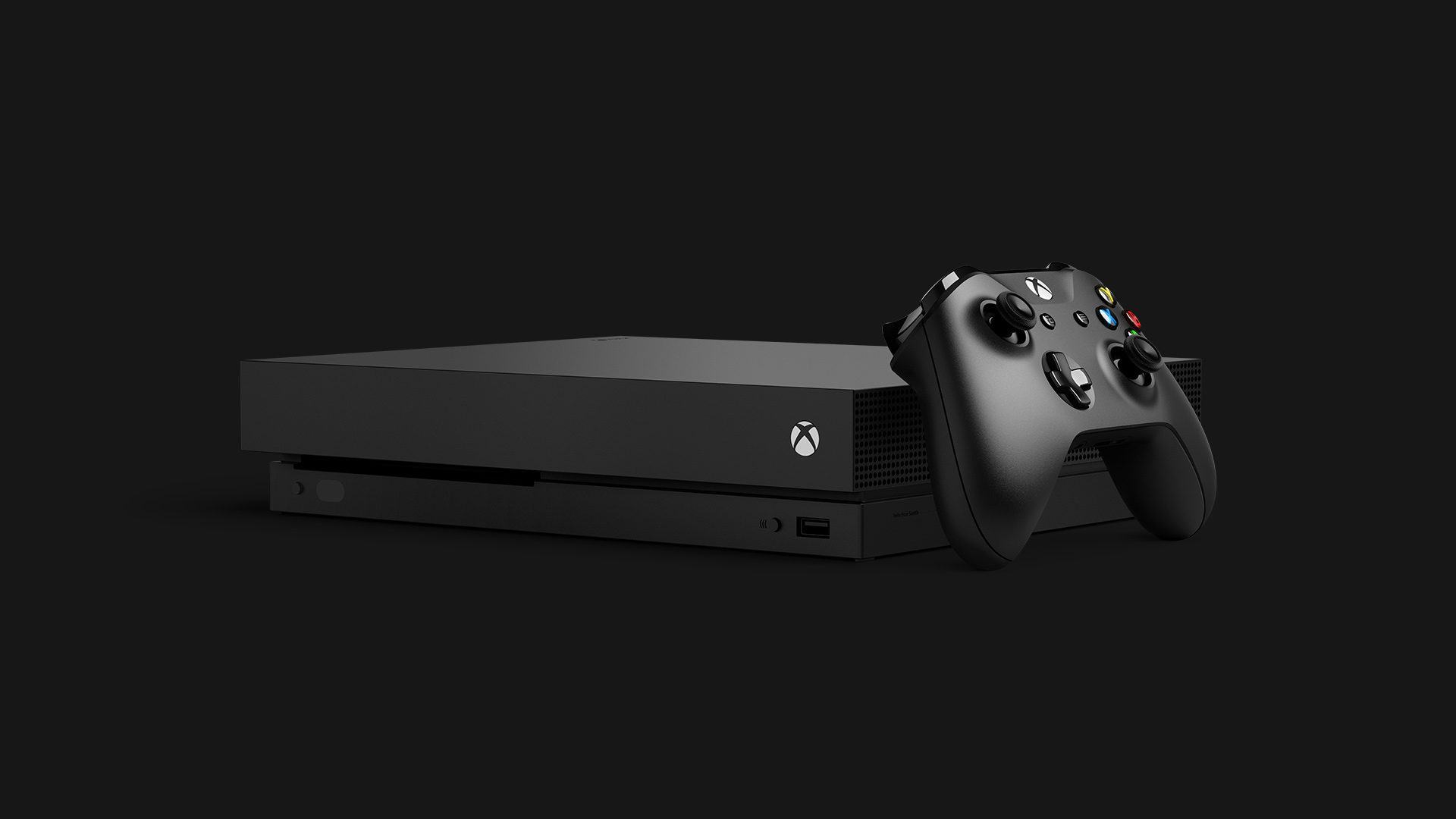 On Sunday at Gamescom, Microsoft announced that “The world’s most powerfull console” would be available for pre-order. 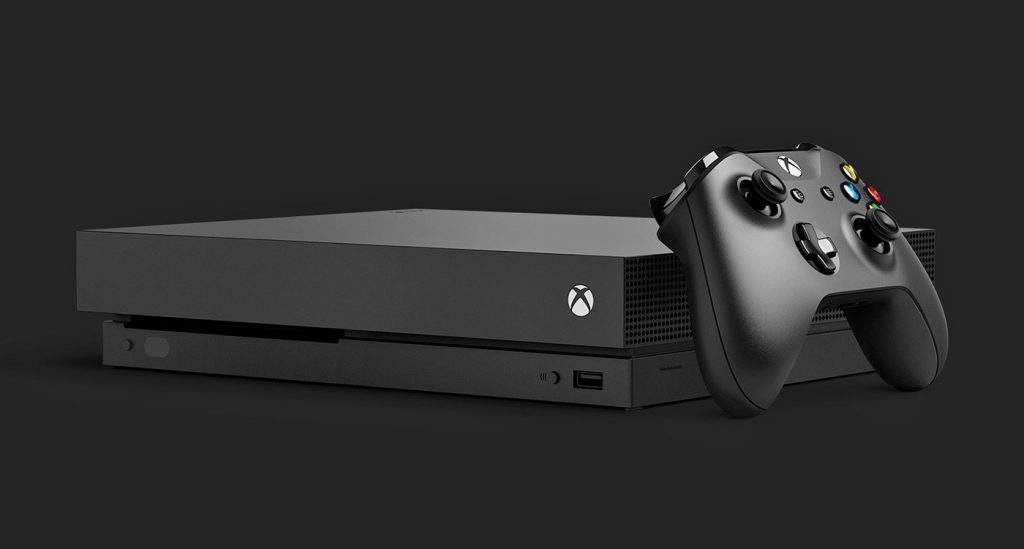 With a special Project Scorpio edition being available, retailers everywhere have been selling out within a few days. Unfortunately, Microsoft don’t release their sales numbers, so it’s hard to say if it was a case of small amount of stock being available from the start or Microsoft having a success on their hands. 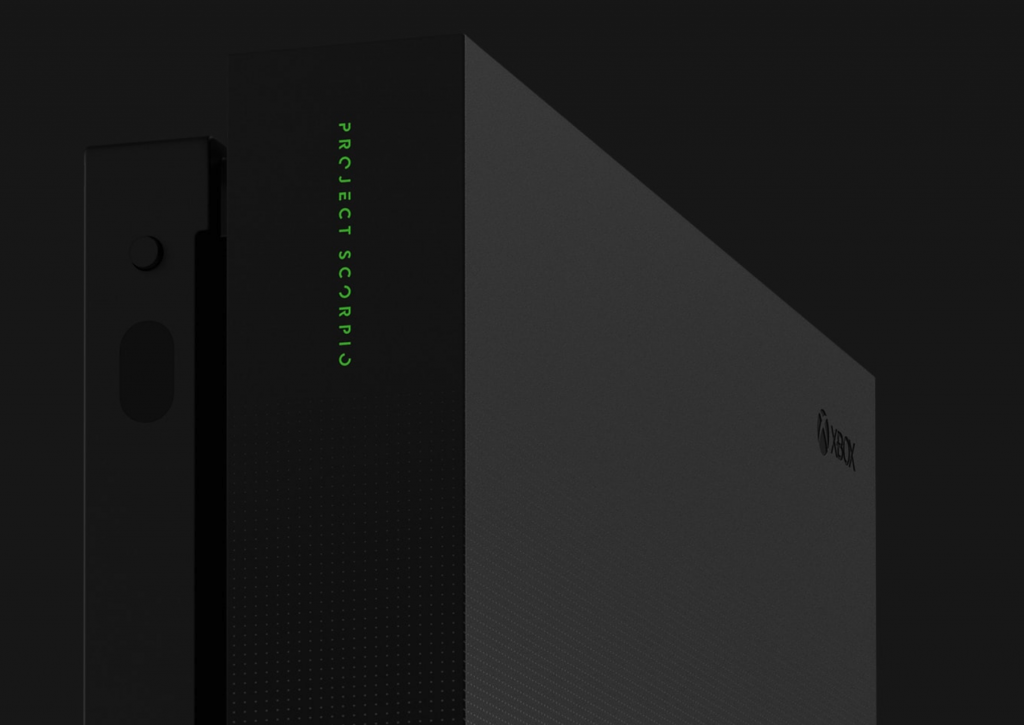 Has Microsoft got a winner on their hands? Only time will tell, but for now it’s looking hopeful.

Here’s a quick breakdown of all the key Xbox One X specs: 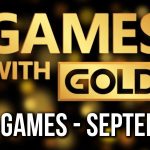 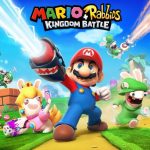