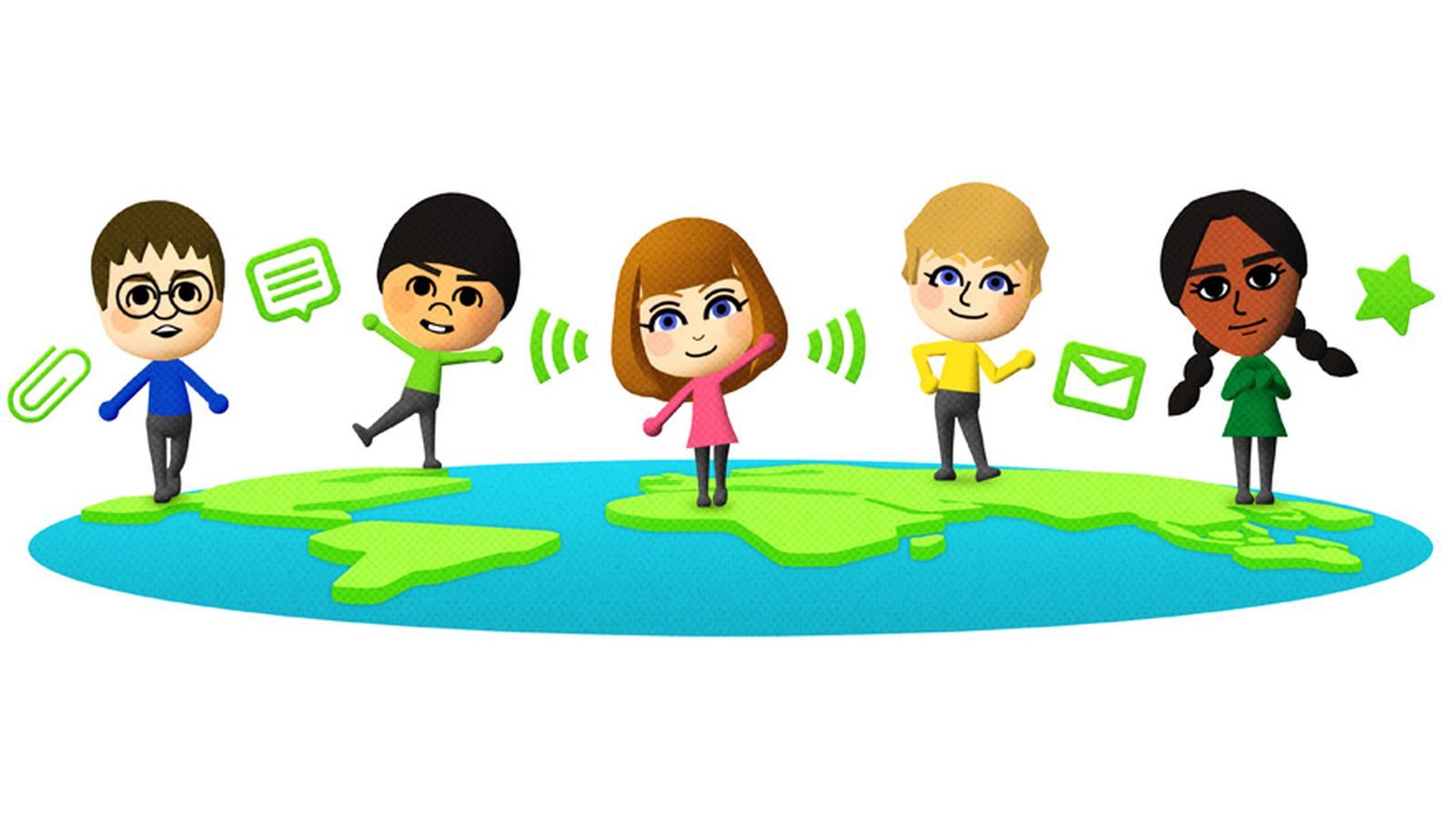 Nintendo has announced today that Miiverse, the company’s own take on a social media network, will shut down on 7/8th November based on your location.

Its life was shortlived but unique: Beginning in 2012 on the Wii U and later also featuring on the 3DS, it allowed users to share screenshots of games, hand-drawn art (and a lot of strange scribbles) and text in communities for specific video games. These posts could then feature in certain games, such as in the background in games like Splatoon, to add some extra flair or to serve as comments or tips that would appear during gameplay. Mostly though, the social network was a collection of strange broken sentences by children, awkward online relationships between these children and even stranger doodles by these children. Of course, numerous online communities sprang up to document some of these weird posts on the platform, such as the Twitter account (@BadMiiversePost) whose work I feel beautifully encapsulates Miiverse as can be seen in the screenshot below.

It was clear that its end was nigh when the network never made the jump to the Nintendo Switch, but today Nintendo has confirmed that they’re abandoning the idea. Since many Wii U and 3DS games were designed to make use of the service, this means some features of these games will be unavailable after the shutdown, ranging from a slightly more barren and lifeless hub to rendering it impossible for games to be fully completed, such as: 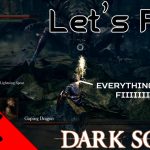 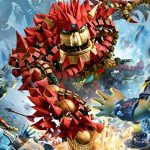 Knack II Gets a Demo Ahead of Release