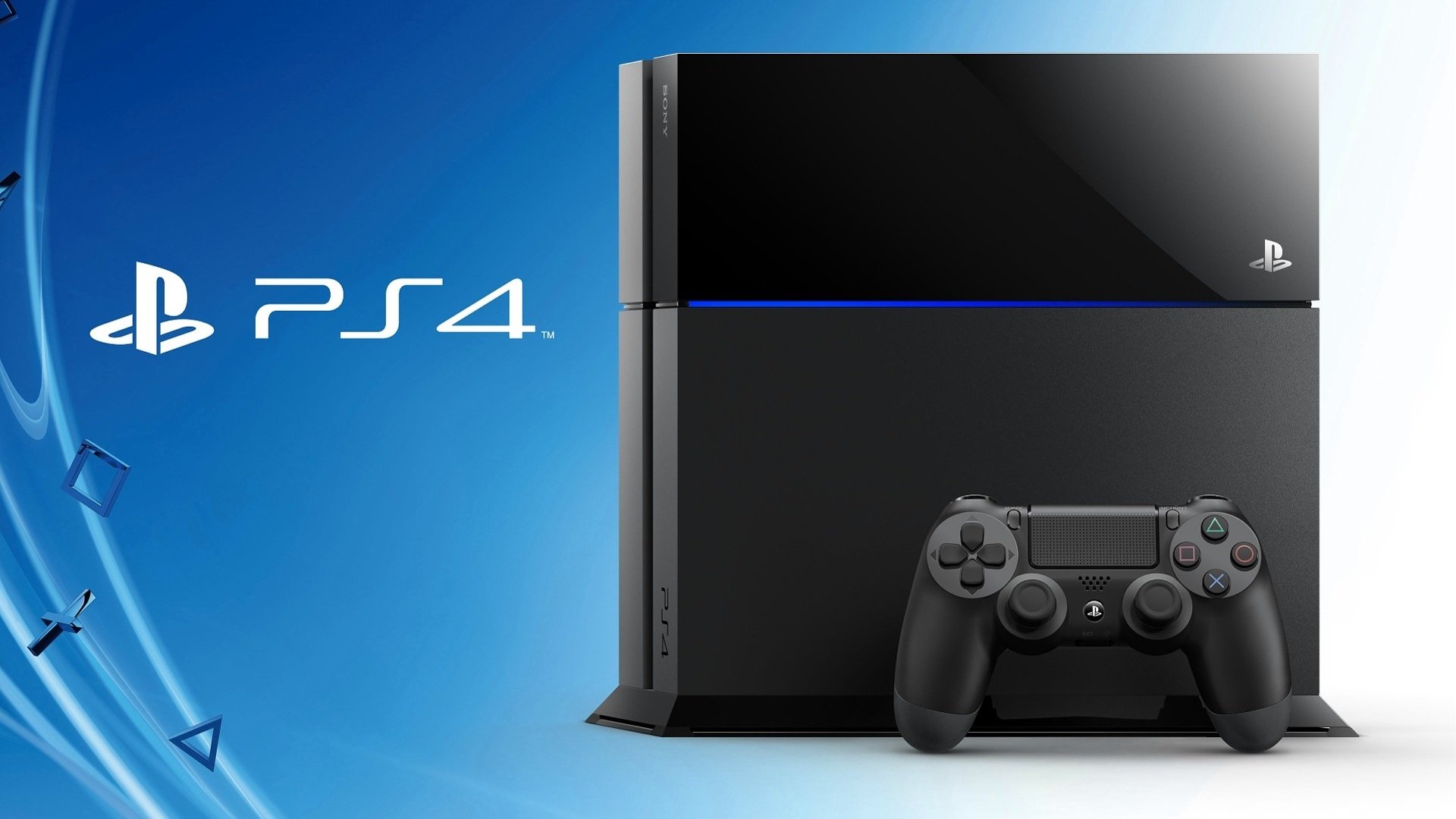 The PlayStation 4 has undergone a price cut in the UK and Europe, with the recommended retail price dropping to £299.99 and €349.99 respectively, Sony Computer Entertainment Europe has announced.

Other regions that have also received a price cut to the RRP include Australia at $479.95, New Zealand at $569.95 and the UAE where a PS4 will not cost you AED1399. Sony marked France, Ireland, Italy, Portugal, Spain, Austria and Germany as being the EU countries with the new RRP.

“Since the launch of PS4 our aim has always been to provide players with the best gaming experiences at the best value, and we’ve been thrilled with the amount of players who have joined our world”, stated Sony on the PlayStation Blog.

“If you haven’t made the jump to next-gen yet then we have some good news for you. We are pleased to announce that from today the 500GB PS4 will be available across the SCEE region* from the new low price of €349.99/£299.99 ”

The RRP for the PlayStation 4 500GB model was £349.99 before today so with the latest price reduction, expect some rather tempting PS4 bundles as we head into the holiday season. Sony says themselves to keep an eye out for “some fantastic bundle offers for the holiday season”. 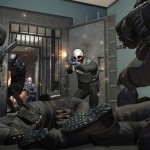