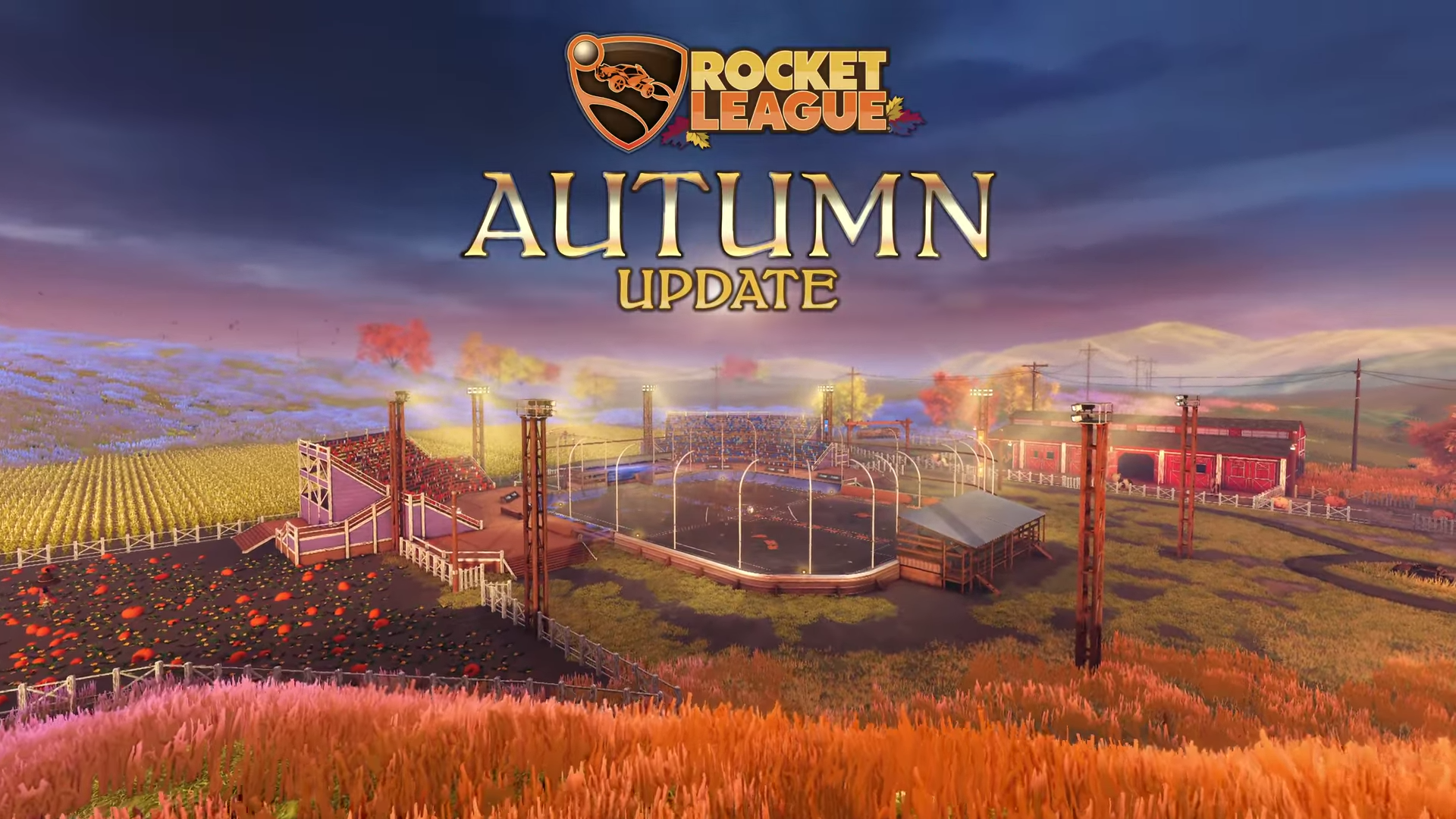 Just when you’re wondering what else developer Psyonix could add to Rocket League, they announce a new update called Autumn Update which features new arenas, new banners and a new camera mode. A comprehensive list of the features follows: 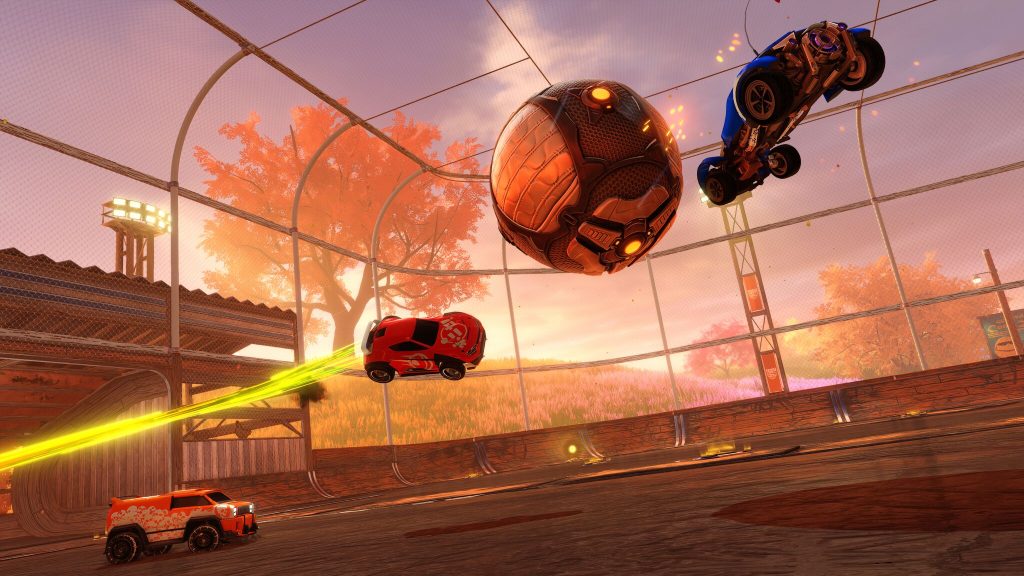 – Standard versions of the Wasteland and Starbase Arc Arenas for “consistency in eSports.” 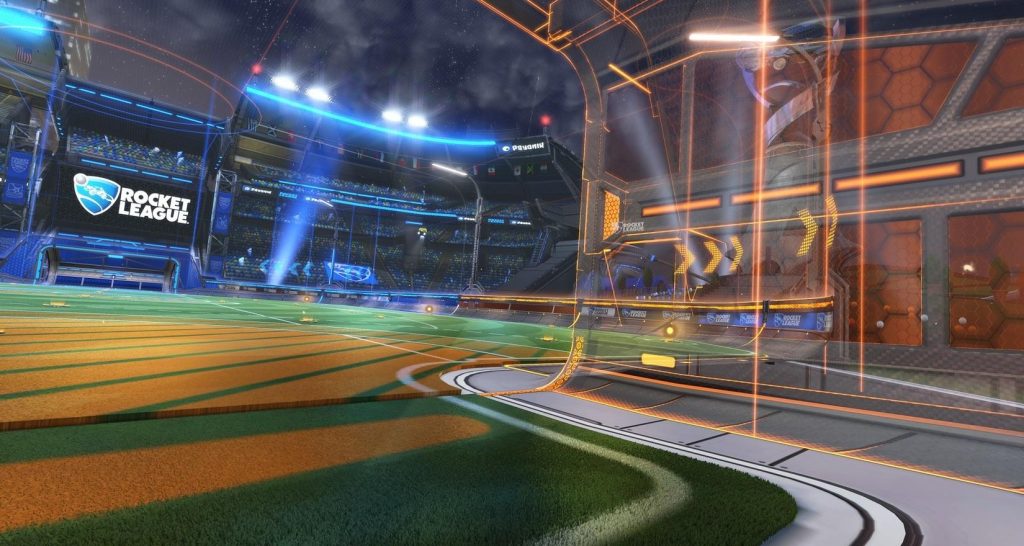 – An option to have transparent goalpost so can you still see where the ball is coming from even if you’re right in the goal.

– New player banners, including pizza and pigeons, and more than 90 free items, including a Tacos Boost and an Avocado Topper. Player banners will give you another cosmetic item to collect. These digital flags change the way your nametag looks to other players. If you score a goal, for example, others will see your handle and whatever banner you choose. 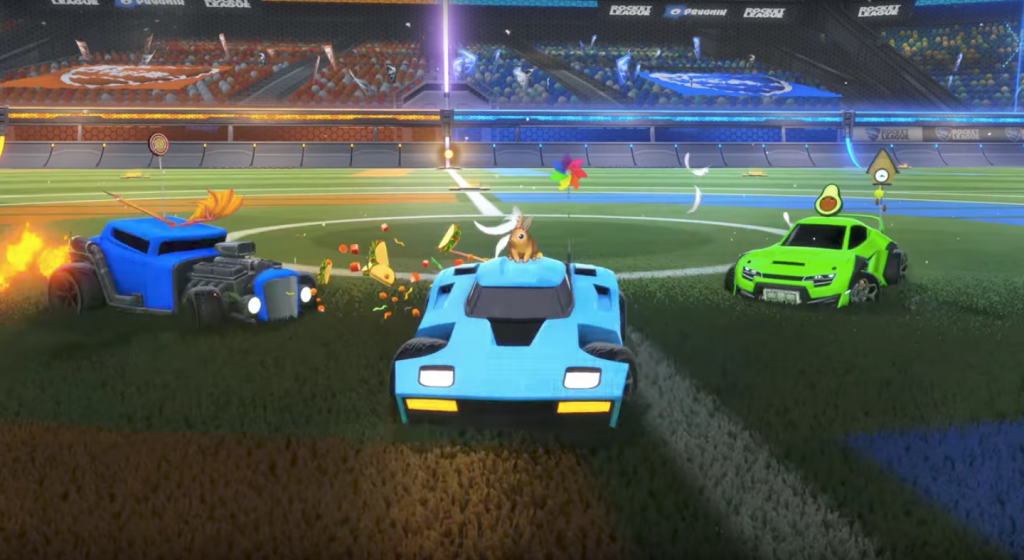 – LAN support for PC players, with more information regarding other platforms still to come.

– An AI-powered, eSports-specific camera that aims to spectate effectively by predicting player moves. This was inspired by cameras used in actual physical sports and has been added as a result of player demand and community feedback.

Rocket League is also set to release a PC beta for a competitive tournament infrastructure later this year, which will be built into the game client. Tournaments will allow players to sign themselves up for a tournament against 128 teams with the ability to set platform and rank requirements.

The update will be available September 28th on all consoles. 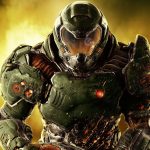 Doom and Wolfenstein Are Coming to Switch 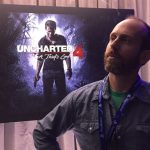 Bruce Straley, Co-director of The Last of Us and Uncharted, Departs from Naughty Dog