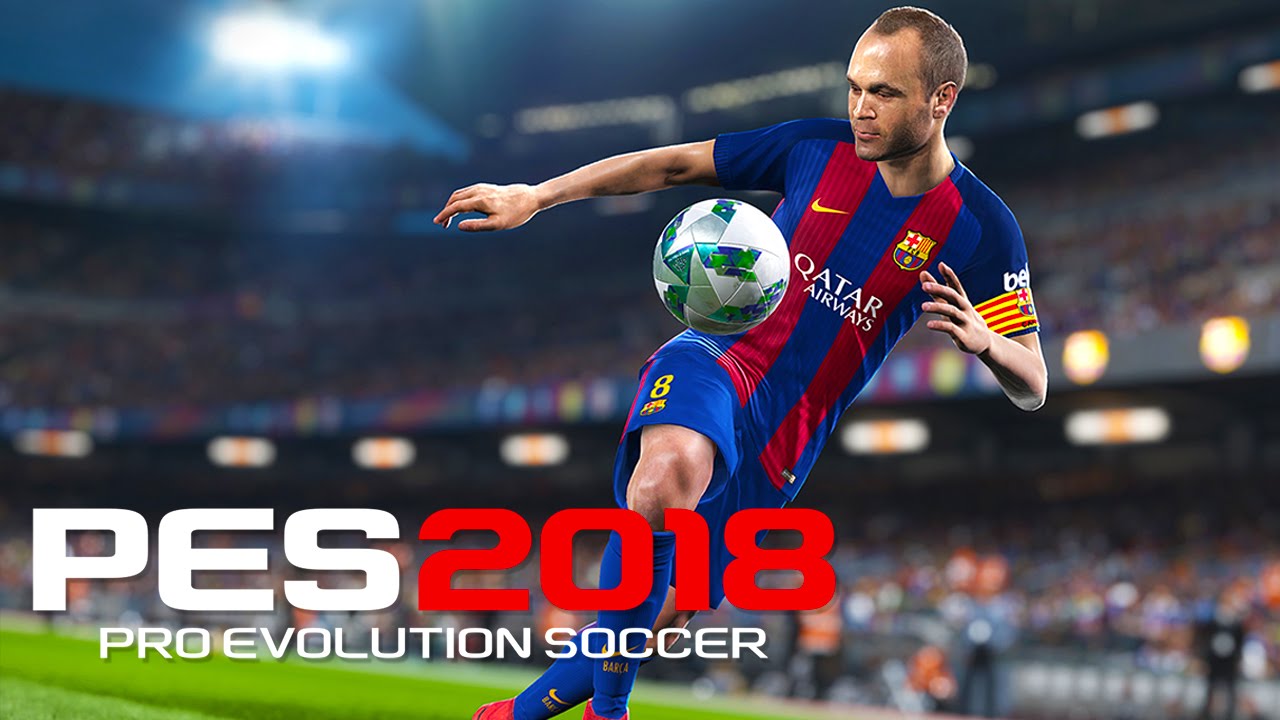 Pro Evolution Soccer 2018 was released late last week, and it has, of course, been met with huge critical acclaim. As much as I still enjoy EA Sports’ FIFA series, PES just plays the better game of football. FIFA has all the bells and whistles, but PES just gets it right where it is most important, which is on the pitch. An ongoing plague for Konami’s yearly football sim is the lack of licenses compared to FIFA. PES is never going to win this battle, but the last few years have seen an increase in the licensed teams and leagues which feature in the game.

For some players (which included yours truly for a long time), the lack of licenses is a stumbling block in purchasing the game. For years I heard how the gameplay in PES was far superior to FIFA’s, and no matter how many times this was drilled into me, I just couldn’t bring myself to replace FIFA and play PES with the likes of Manchester Red or Merseyside Blues. There is nothing Konami can do about this, but they give us the option to work around this in the form of the famed PES Options File.

This method only works on PC and PS4, I’m afraid, Xbox One users will either have to stick with the laughably named teams or manually edit everything themselves. But, for those of you who have PES 2018 or are thinking about buying it for the PS4, getting the real kits, team names and emblems is a really easy process.

Simply typing ‘PES 2018 Options File’ into Google will give you a plethora of options to choose from but the two most recommended sources for the real kits are from PES World and PES Universe.

PES Universe does charge for the download with different tiers of prices, and it is not quite ready yet. PES World, on the other hand, is free and is updating regularly with several full leagues ready to download.

1- Download the options file from whatever source you fancy
2- Extract the unzipped files, if it is RAR file, you will need to use WinRAR to convert them
3- After you’ve extracted the unzipped files, you will be left with a folder named WESPES, copy this onto a FAT 32 formatted USB stick.
4- Boot up PES 2018 with the USB in the PS4 and navigate your way to the edit screen (in the extras tab) and then into Data Management and the Import/Export screen
5- Select import team and tick all the boxes on the Select File Page

After following these steps, go make yourself a cup of tea because it takes between 10 and 15 minutes to complete the transfer. Once that is all done, you will have all (or how many the options file contained) kits, team name, and emblems for PES 2018.

Check out our PES 2018 review here and check back in a few weeks for our FIFA 18 review. 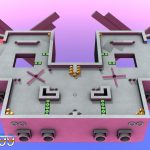 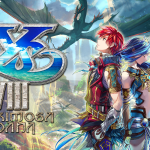