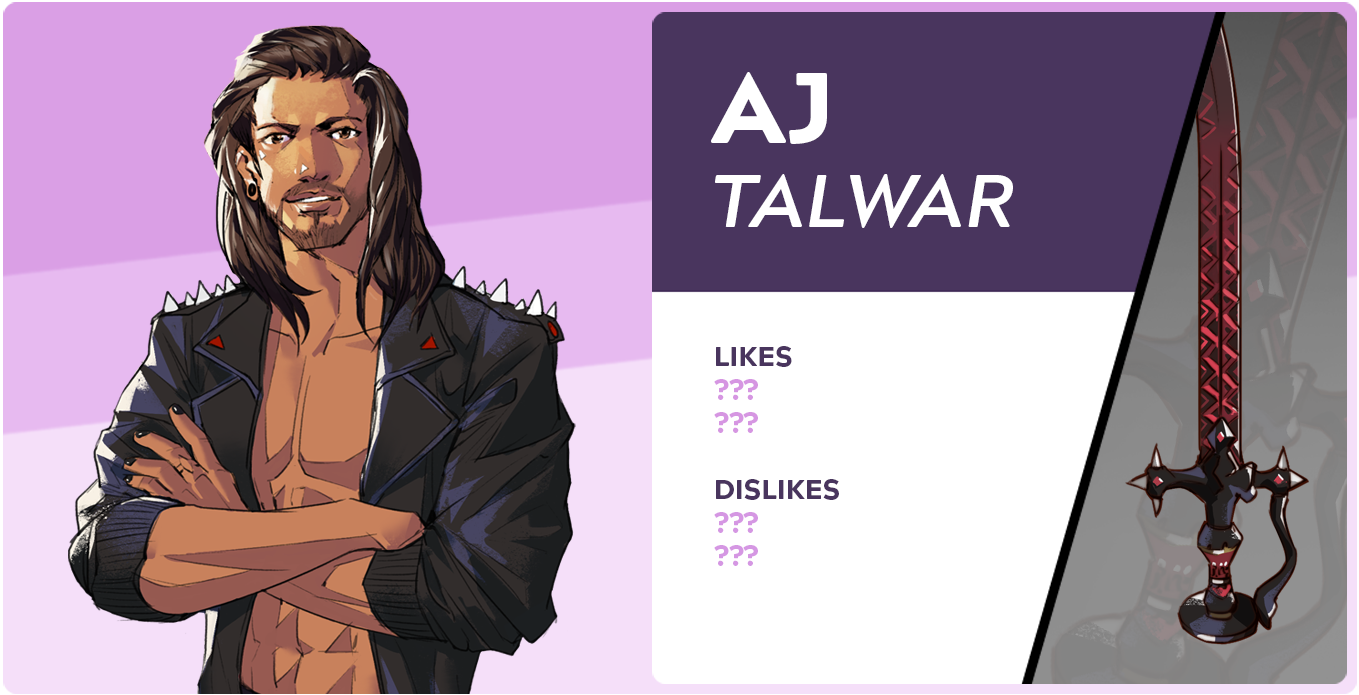 Kitfox Games created something of a buzz this week with the announcement of forthcoming title ‘Boyfriend Dungeon’ on Twitter:

A ‘dating dungeon’ in itself sounds kinky enough, but the teaser video and official website reveal that you will instead get to fulfil that dream you have always had of…erm…dating your weapons.

The aim of the game is to rescue swords, daggers, and other weapons from procedurally-generated dungeons and then marvel as they morph into dateable singles. After all, what better way to blow off steam after a hard-fought hack and slash through a deep, dark fortress than to unsheathe your weapon and treat it to a night out?

Dateable characters revealed so far include AJ Talwar, Valeria Dagger, and Isaac Epee, and there even appears to be a cat silhouetted in the teaser video. Fighting through the dungeons will allow the player to level up the weapons through combat and butter them up through conversation. They can be buttered up on both sides it seems, with the developers already confirming that they will be very open-minded in their relationship preferences:

Actually youll be able to be male/female/non-binary and there will be potential dates like that too! 🙂

Kitfox Games have already built up a reputation for games with alternative themes, such as the sacrificial management sim The Shrouded Isle and the co-op personality test Moon Hunters, and this cutting-edge dating game looks to continue that trend.

Players looking to whip out their swords, thrust forward their spears, bow down to their bows, and take a literal arrow to the heart will have to wait a while though as the game is not scheduled for release until 2019. In the meantime, check out the attractive features on this teaser trailer: 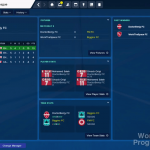 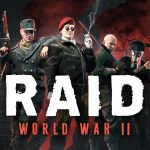