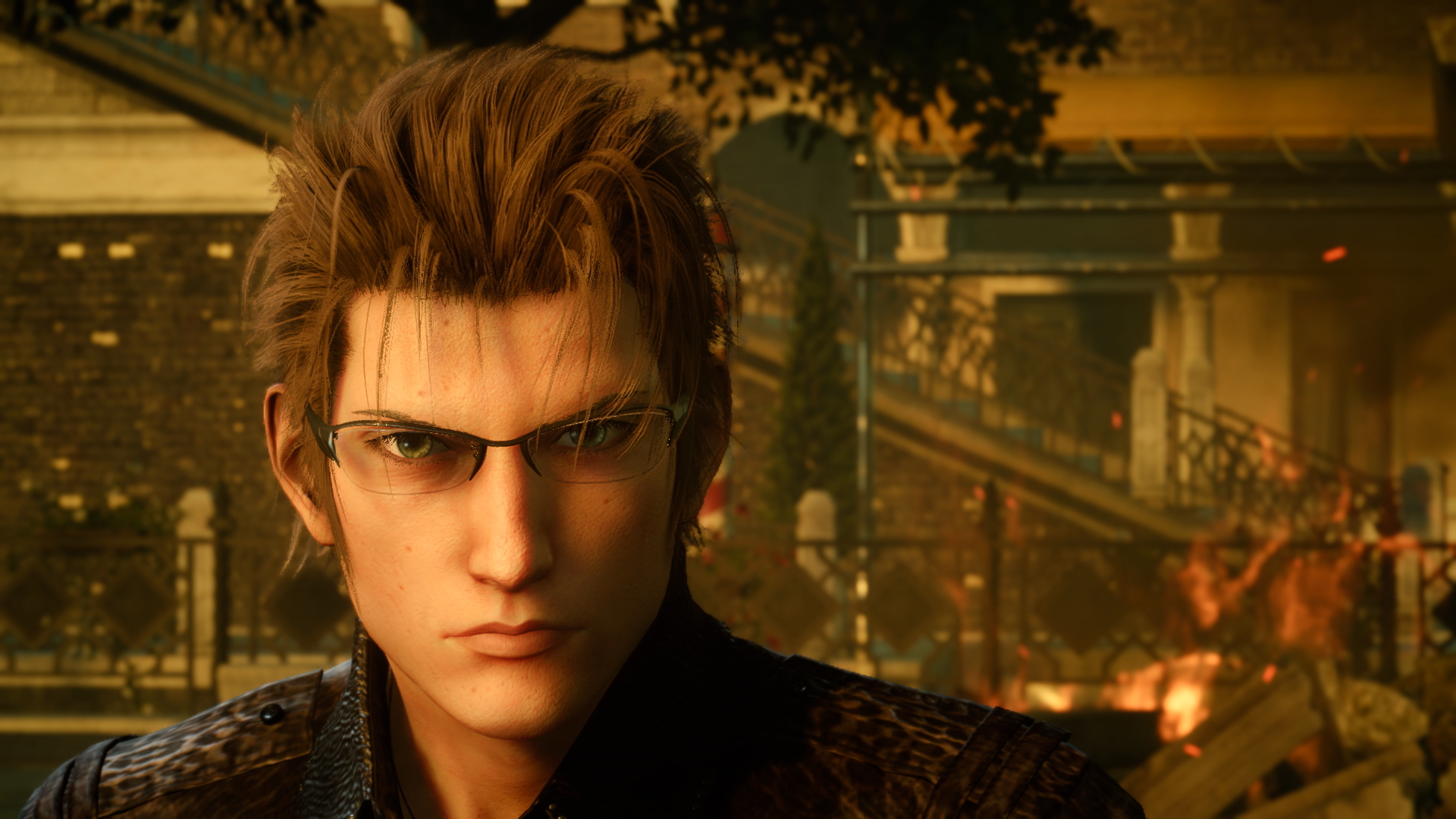 Square Enix recently published a video on the official Final Fantasy XV YouTube channel of an extended interview with the guest composer for the upcoming DLC for Final Fantasy XV, ‘Episode Ignis.’ The guest composer for the DLC is Yasunori Mitsuda; the name is probably familiar since Mitsuda is a prolific composer and has worked on many games over the years, including Chrono Trigger, Xenogears, and the upcoming Xenoblade Chronicles 2. The full video is below:

Mitsuda goes into detail that the DLC will feature three new main tracks, one that will act as best bro Ignis’ theme, one for half-ally, half-enemy Ravus, and a final track that acts as the main theme that both characters effectively share. One fun fact about the songs is that Ignis’ theme uses a solo violin to represent the character, which rather impressively doesn’t get swallowed up by all the other instruments at work.

Other fun facts include the fact that John Williams, composer for the Star Wars and Indiana Jones films, was actually Square’s second choice for the guest composer spot after Mitsuda. It’s worth noting that this isn’t the first time Mitsuda has worked on a Final Fantasy game since he actually helped to work on the sound design for Final Fantasy V, though this will be the first instance of him composing full music tracks for the series.

Final Fantasy XV: Episode Ignis will release on the 13th of December for PS4 and Xbox One. It won’t be the last character-based DLC for Final Fantasy XV since there’s talk of ‘Episode Ardyn’ being the next on the list, which will be the first DLC to not be focused on our four main heroes. 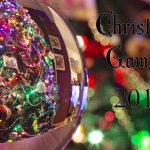