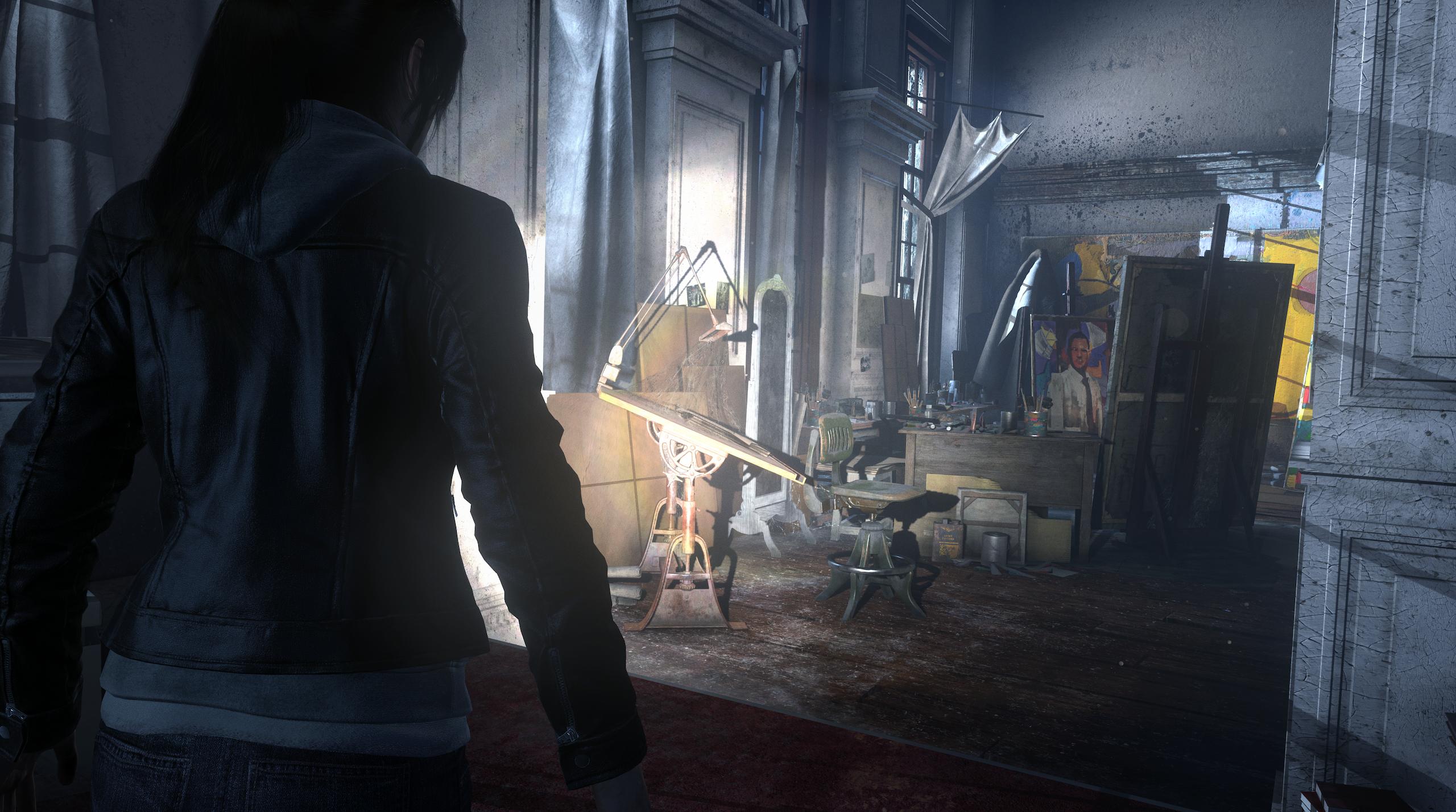 For the first time, HTC Vive and Oculus Rift owners can experience the “Blood Ties” single-player story chapter to unlock the mysteries of Croft Manor on SteamVR. When Lara’s uncle contests ownership of the family Manor, Lara must explore deep within the estate to find the hidden history that she is the rightful heir; or, lose her birthright and father’s secrets forever. Explore Lara’s childhood home in over an hour of new story, and uncover a Croft family mystery that will change her life forever. This new release adds another treasure celebrating Crystal Dynamics 25th anniversary: new functionality to the critically acclaimed and award-winning Rise of the Tomb Raider.

Season pass owners can download the VR content for free and also receive all of the new content featured in the 20 Year Celebration edition including: Co-op Endurance gameplay, “Extreme Survivor” difficulty for the main campaign, 20 Year Celebration outfit and gun, 5 classic Lara skins, and all previously released Downloadable Content such as “Baba Yaga: The Temple of the Witch,” “Cold Darkness Awakened,” 12 outfits, seven weapons, multiple Expedition Card packs, and more!

Rise of the Tomb Raider: 20 Year Celebration has received over 100 awards and nominations and is available for the PlayStation 4, PlayStation 4 Pro, Xbox One, Xbox One X and PC. The game has sold more than 7 million units since launch. The “Blood Ties” story is now compatible with SteamVR. 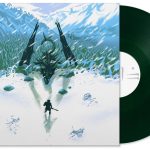 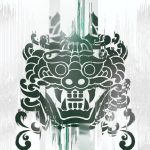