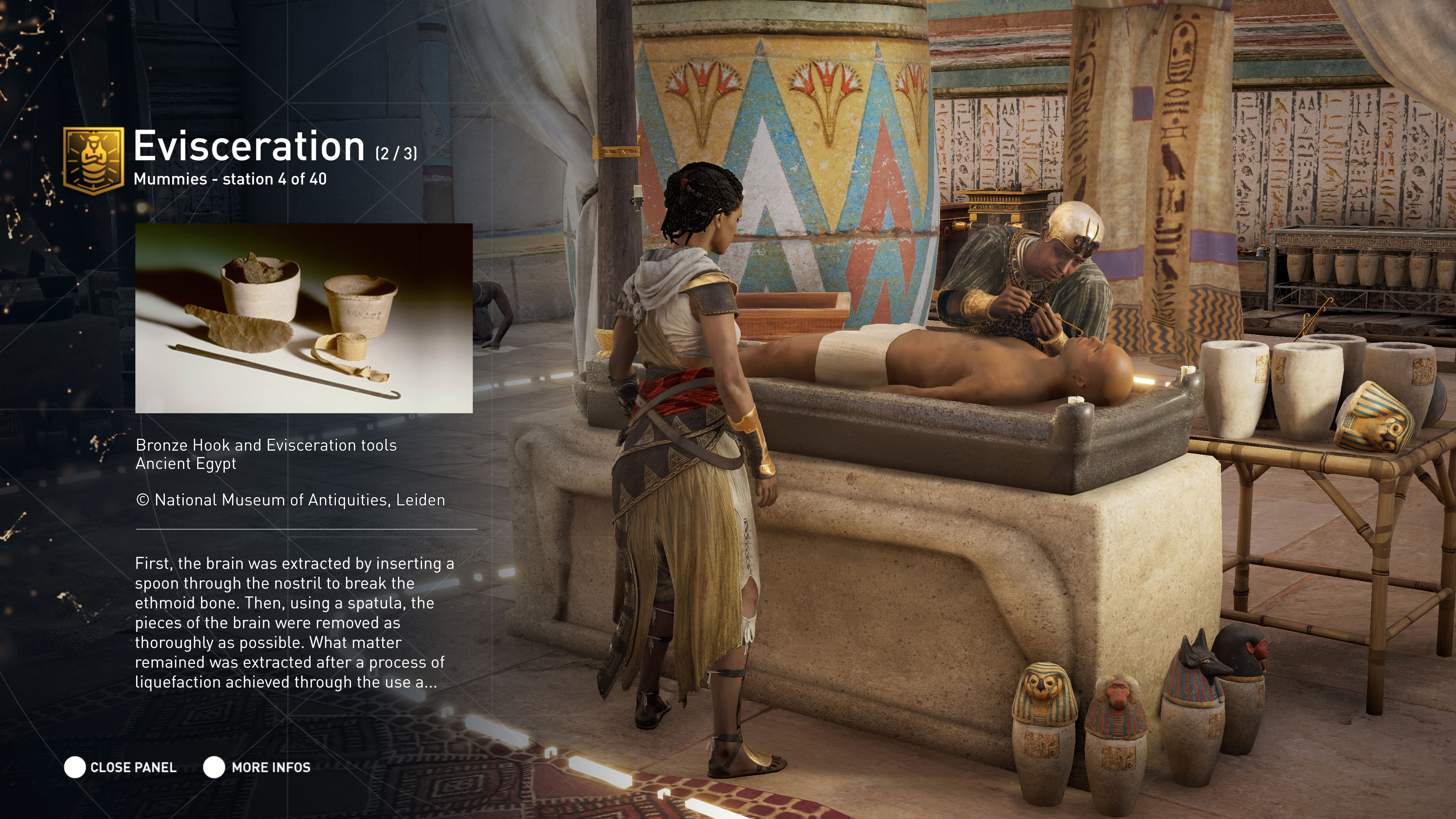 Today will see a new patch for Assassin’s Creed: Origins, one that will add a New Game + mode, fix a number of bugs that have been present in the game, and most interestingly will be adding a mode called “Discovery Tour.” The patch notes regarding the new addition read as:

“Explore Ancient Egypt from a fascinating historical perspective with a new mode that lets visitors’ free roam the map to learn about Egypt’s history and daily life in guided tours.”

Essentially, Discovery Tour takes place in a version of the game world without the combat or story, and focuses more on the historical aspect of the Egyptian setting. The mode is said to have sections on both average life in ancient Egypt and on some of the more outstanding events from the period in history (including the Roman occupation, and other key points from the main game’s story). While previous Assassin’s Creed games were hardly shy about showing off the historical research that the development team had put in, this will be the first time such a degree of focus had been given to the game’s historic angle. There hasn’t been any word of whether this feature will return in future instalments of the series, but it’s not hard to imagine that reception of it in this game will play a role in determining such a possibility.

Interestingly enough, there are a few new achievements to be earned by playing through the mode, so to complete the game to 100%, you do technically have to go through it at least once. 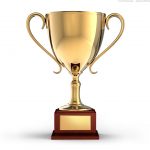 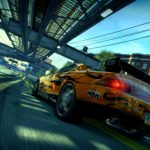