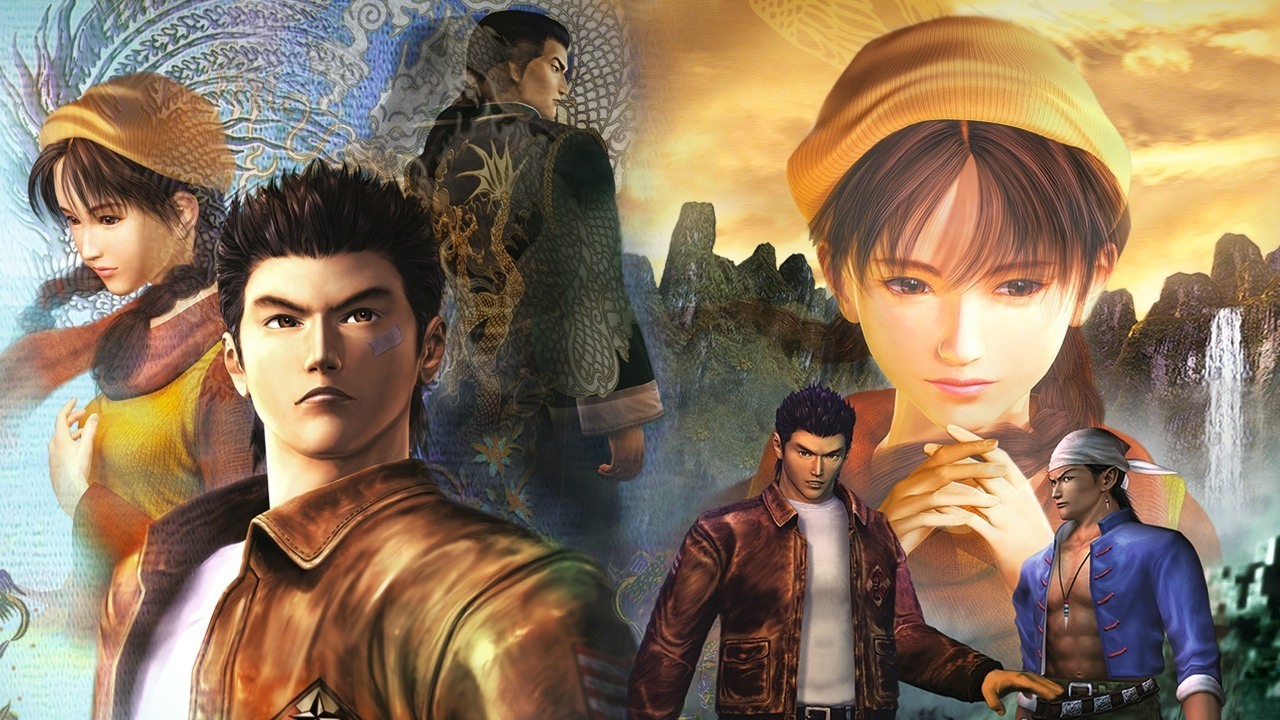 Shenmue fans rejoice! SEGA has officially announced that Dreamcast classic’s Shenmue I & II are making their way to consoles and PC this year. 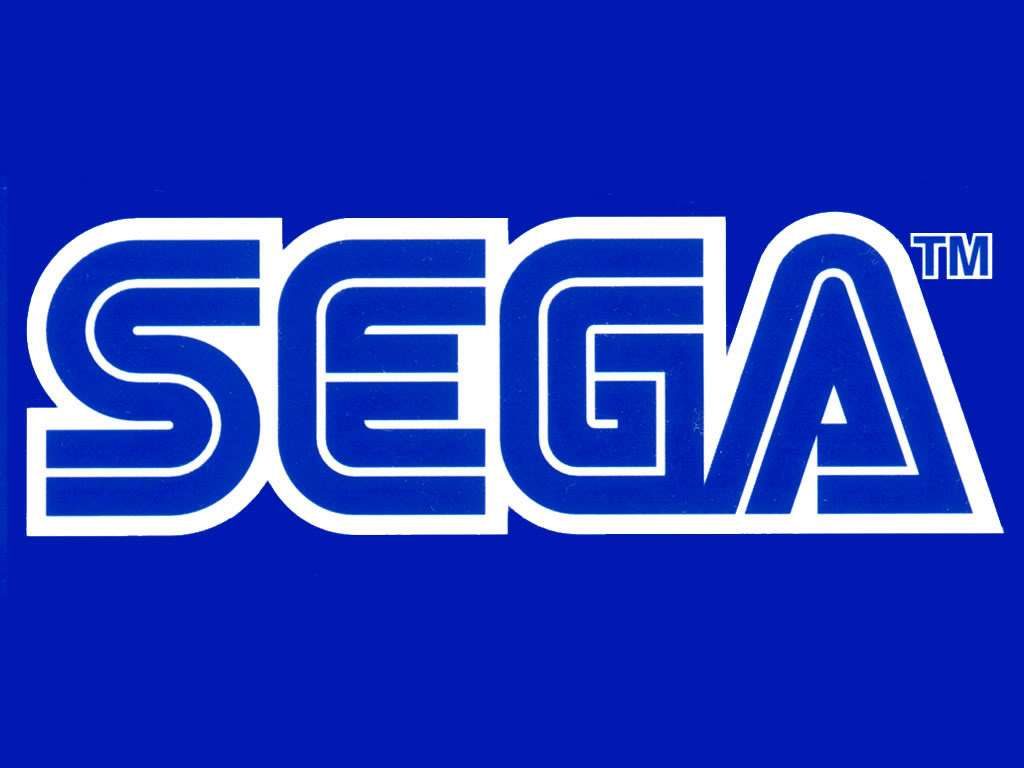 During a Twitch stream of SEGA FES 2018 (a SEGA festival in Japan) today, SEGA announced that due to overwhelming fan demand, Shenmue I & II are making their way to PS4, Xbox One, and PC. It should be noted that the PS4, Xbox One, PC versions were announced for US and European territories. In Japan, SEGA will be releasing these games on PS4. SEGA shared that the game will be available in one package, both physically and digitally. No release date was mentioned besides 2018. SEGA stated that in this release fans will be able to choose between English and Japanese voice-overs, choose between classic or modern controls, and “more.” 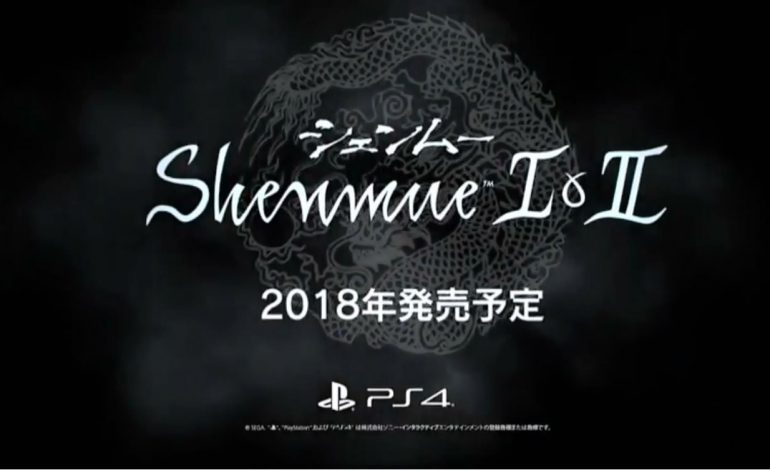 This re-release comes at the perfect time as Shenmue III is currently in development, and this port will be perfect to help gamers relive or catch up with the Shenmue trilogy. SEGA said more details about the Shenmue I & II re-release will come soon. 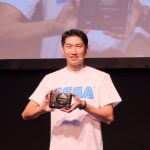 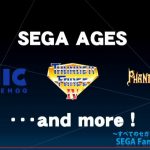