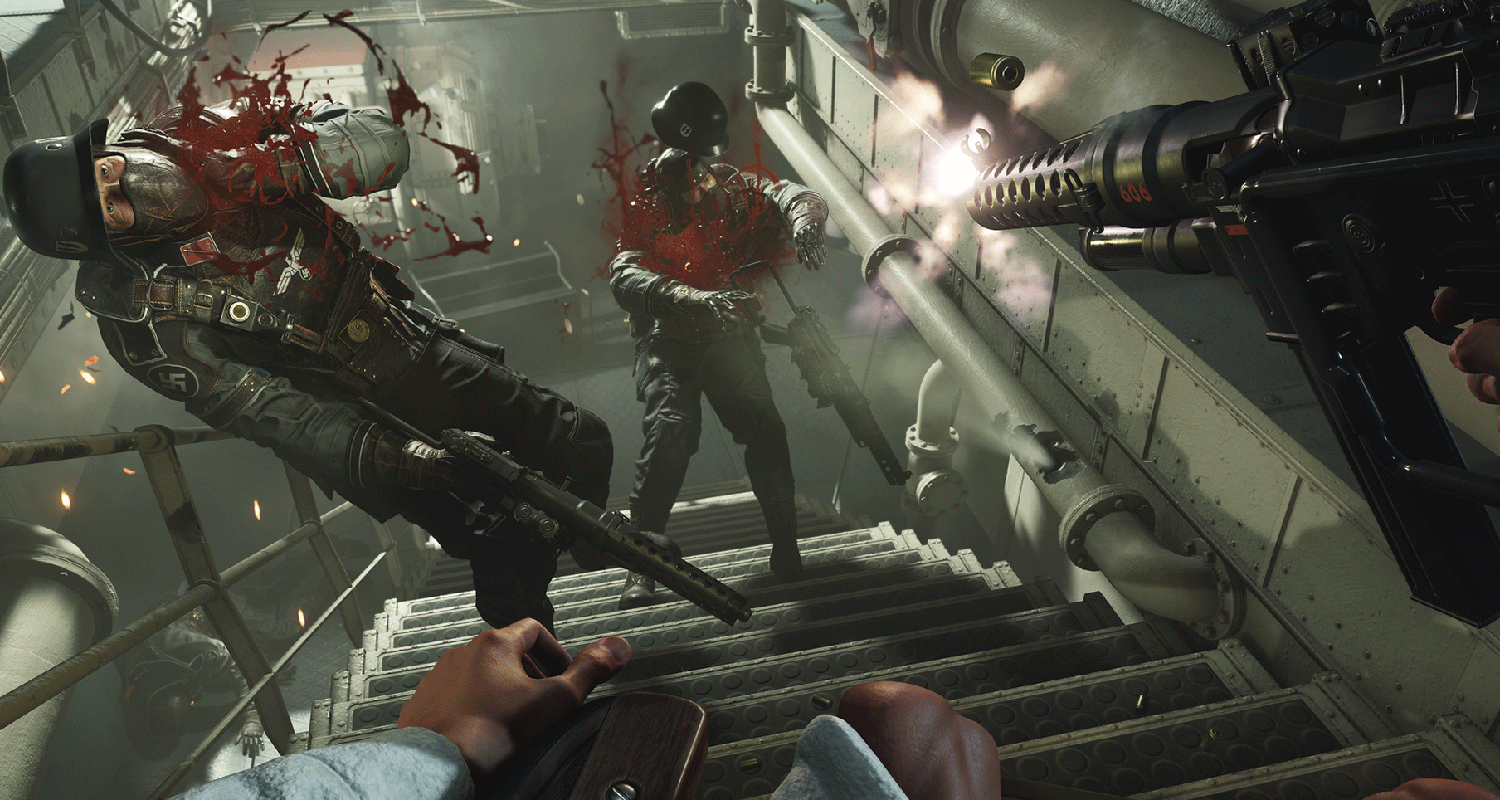 Publisher Bethesda Softworks announced today that Wolfenstein II: The New Colossus will be releasing on Nintendo Switch on June 29th. This is a part of Bethesda’s continued support of the platform after ports of Doom and Skyrim have come to the system. The game will be ported over by studio Panic Button, who also handled the port of id Software’s Doom.

Doom runs at about 720p at 30fps, and considering both Doom and Wolfenstein II run on the same engine, we can expect the same type of performance. But being able to play the Nazi fighting, first-person shooter anywhere is certainly worth the trade-off.

Wolfenstein II released originally in October of last year for PS4, Xbox One and PC. The game received favorable reviews upon release, and our very own Ian Cooper gave the game a 9 out of 10.

You can check out our review here. 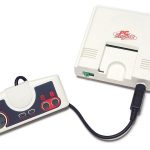 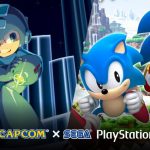