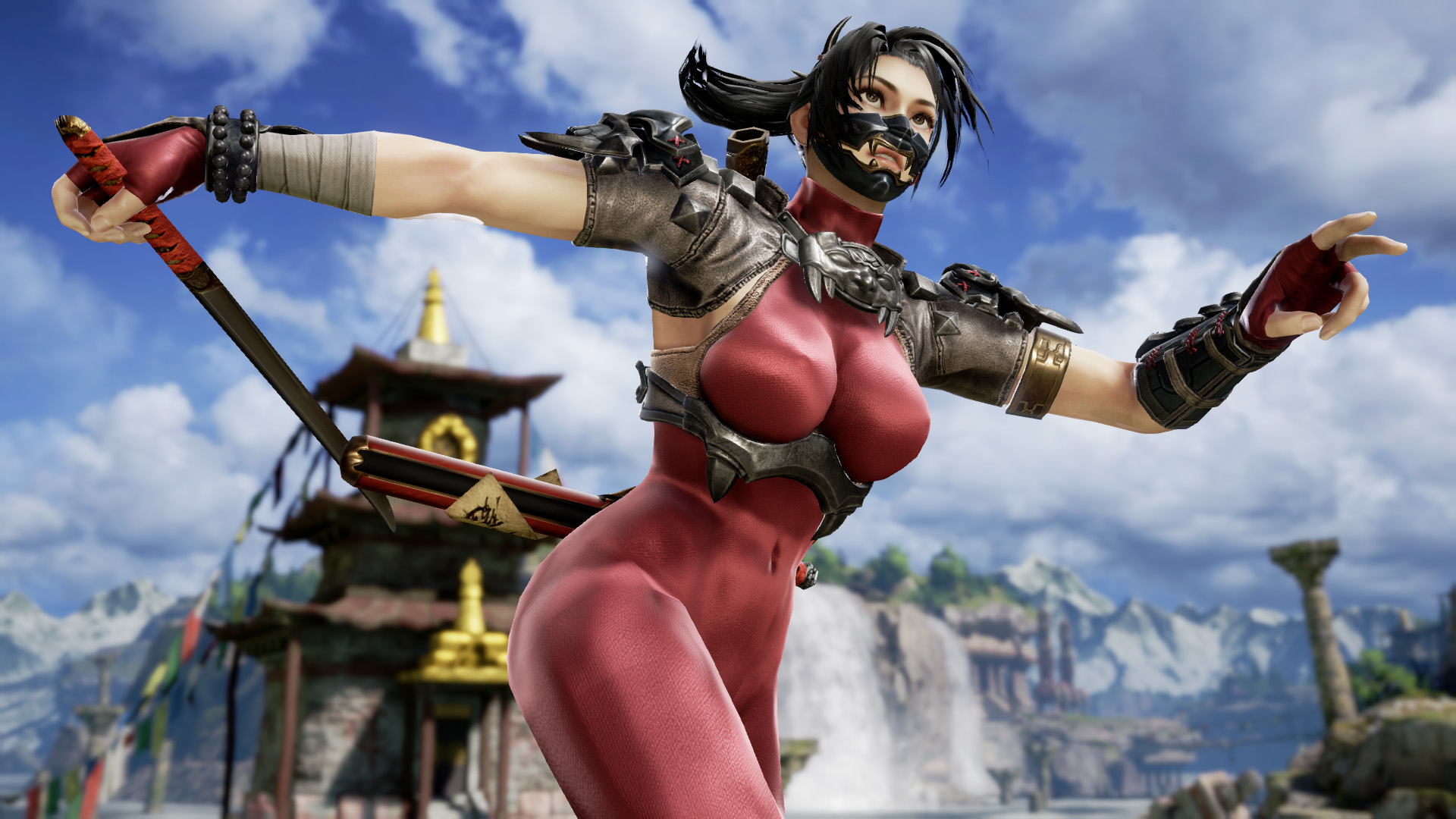 Soul Calibur fan favourite Taki has been revealed as a returning character in Soul Calibur VI. The Character Reveal trailer was originally leaked on NicoNico, a Japanese video-sharing site, one day prior to Bandai Namco uploading it to their official YouTube channel.

Taki is a Japanese kunoichi and the Fu-Ma ninja clan’s greatest warrior. The ‘‘legendary ninja’’ is a mainstay character in the Soul Calibur franchise who’s appeared in almost all of the previous instalments. She made her debut in the first game of the series, Soul Edge, back in 1995. The only title she did not feature in was the latest entry to release, Soul Calibur V. She makes her return wielding two of her iconic swords, Rekki-Maru and Mekki-Maru. Players can expect to ‘‘unleash her lightning-fast speed and precision strikes’’, as mentioned in the trailer’s description.

Taki joins the list of returning characters: Mitsurugi, Nightmare, Siegfried, Sophitia, Kilik, Ivy, Xianghua and Zasalamel, along with newcomer Groh and guest character Geralt of Rivia from The Witcher series.

Soul Calibur VI is scheduled to release this year on PlayStation 4, Xbox One and PC, but we don’t have an official launch date yet. The popular 3D weapon-based fighting game is being developed by Project Soul and published by Bandai Namco Entertainment. It will use Epic Game’s Unreal Engine 4, the same engine as fellow Namco fighting game Tekken 7.

We can expect more Soul Calibur VI content to be revealed in the lead up prior to its launch. Everything will be covered here at Gaming Respawn, so be sure to keep your eyes peeled for more updates. 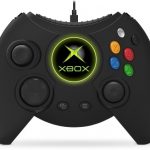 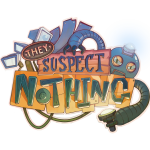