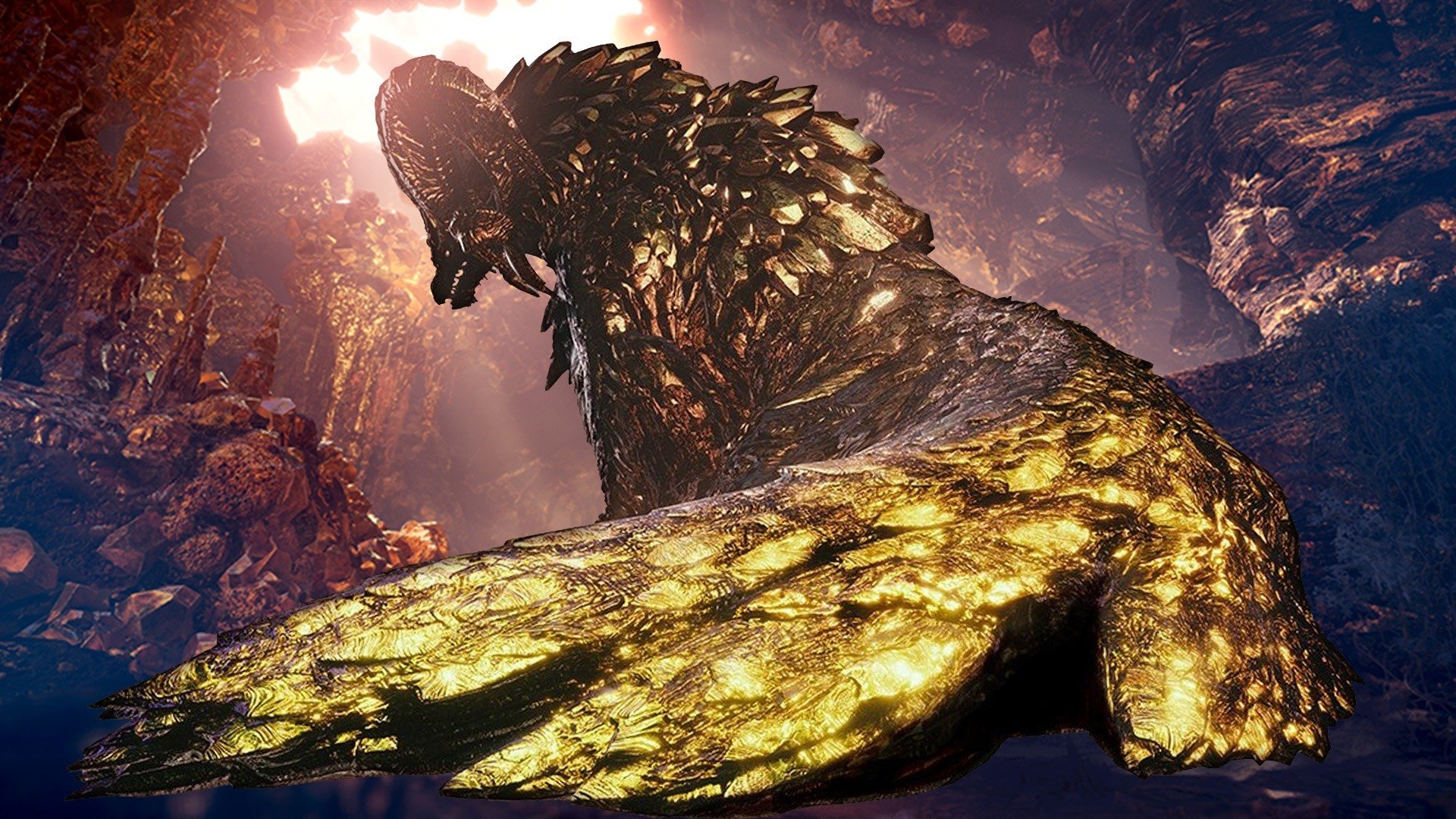 The popular limited time Siege which involves hunting the golden Elder Dragon, Kulve Taroth, has returned in Monster Hunter: World. Once again, players have the chance to get their hands on the relic weapons and the materials required to craft the stylish Kulve Taroth Alpha and Beta armor sets, which also have some popular skills.

This limited time event consists of 16 hunters working together to obtain Kulve Taroth’s rewards. Players meet in the Gathering Hub where they can either initiate or join the the Siege Banquet in the Earthen Hall. This consists of 4 different groups of up to 4 players teaming up to fight Kulve Taroth in her very own locale, the Caverns of El Dorado. The hunt spans over 4 separate areas of the map.The objective is to repel the Elder Dragon by breaking both her horns before she escapes.

Once one group manages to break the horns, the Siege is complete and all 16 players will gain the rewards. The amount of these RNG rewards depends on the Reward Level which increases as certain objectives are completed, e.g., breaking Kulve’s Gold Plating or reaching a certain area of the locale. Hunters will acquire more rewards the higher the Reward Level becomes.

There’s also a Pursuit Level which again is raised by achieving objectives and also by collecting her tracks as she moves around the map. The higher the Pursuit Level, the easier the battle with Kulve Taroth will become as her part breakability increases along with the time permitted before she exits the location.

Banquet in the Earthen Hall is a 9-star Quest, meaning players need to be Hunter Rank 16 or above to participate. Also note that players will have to go on an Expedition or Optional Quest to find and collect Kulve Taroth tracks in order to unlock the Siege.

It’s recommended that hunters search for an Online Session with the Quest Preference set to Kulve Taroth in order to find a session full of players focused on the Siege. For more information on Kulve Taroth, be sure to check out her Monster Hunter: World Wiki page.

Banquet in the Earthen Hall will be available until June 1st.

Monster Hunter: World is Capcom’s best-selling title with 7.9 million copies shipped worldwide. You can check out our review here. 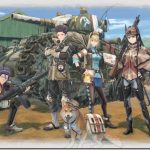