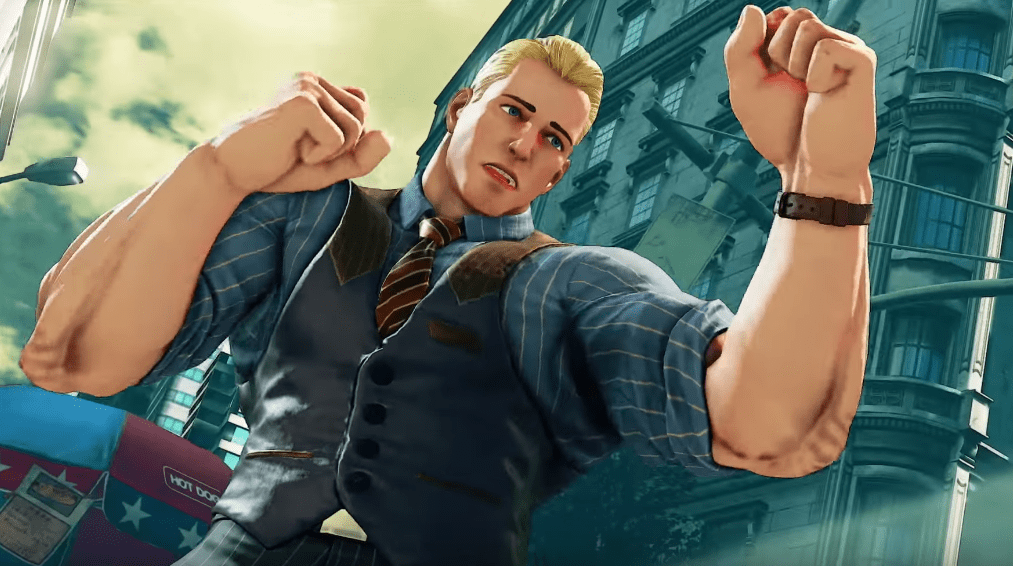 Capcom have announced that Cody Travers is set to arrive in Street Fighter V: Arcade Edition on June 26th. He’s the fourth character to land in Season 3.

Here’s some key information on the character from the Capcom Unity Blog:

”Hailing from the beat-em-up series Final Fight – where Zeku’s pupil Guy was also introduced – Cody first appeared in the Street Fighter series in Street Fighter Alpha 3. Unable to adapt to the peace, Cody was repeatedly thrown into prison – or returned voluntarily – after causing havoc in the streets by fighting through any conflict he could find. He casually broke out of prison in Super Street Fighter IV to search for a cure for his boredom, but ultimately returned by his own free will. In Street Fighter V: Arcade Edition, Mike Haggar exonerates Cody of his crimes, which leads to him being the new mayor of Metro City. Though he constantly complains, Cody secretly finds a glimmer of joy in his new position. However, this doesn’t ultimately stop him from solving problems with his bare hands, knives, or pipes…”

Cody will be playable at the Capcom booth at E3 2018, which is now only a few weeks away.

Head over to Andy Wong’s Capcom Unity Blog post for more information on Cody, including his moveset and additional costumes. 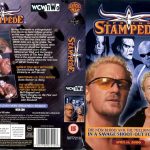 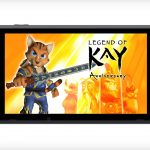 The Legend of Kay: Anniversary for Nintendo Switch Review