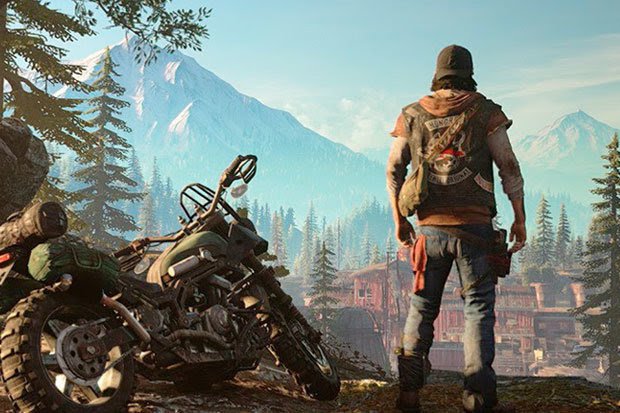 As part of their countdown to E3 announcements in which they have said they will announce something each day until E3, Sony have announced that Days Gone will be released on the 22nd of February 2019.

The post-apocalyptic zombie game has been in development since 2015 and was first shown off at E3 2016. It was due to be released later this year, but now it has been delayed to 2019.

Days Gone is set in the Pacific Northwest where players will play as Deacon St. John. While we still don’t know everything about the game, we know you’ll be riding Deacon’s motorcycle around trying to survive against massive, impressive looking zombie hordes. 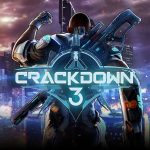 Nioh Respawn: Blade of the Noob- Part 18: The Finale