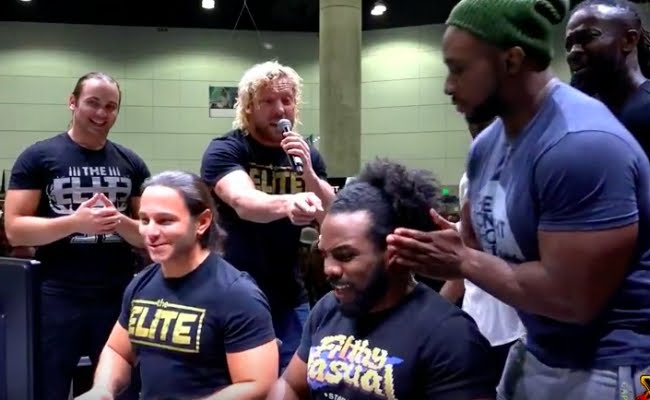 Two of the most exciting stables in Professional Wrestling came head to head at E3 yesterday. WWE’s The New Day (Big E, Kofi Kingston and Xavier Woods) and New Japan Pro Wrestling’s The Elite (Kenny Omega and The Young Bucks) took part in a Team Battle in Street Fighter V to settle the score of their ongoing rivalry.

Watch The New Day vs The Elite in the SFV Team Battle Exhibition below:

The rivalry between The New Day and The Elite had been brewing for years on social media, video game tournaments, YouTube videos, and various interviews. The main cause of this rivalry boils down to the gaming feud between Kenny Omega and Xavier Woods. Omega is an avid gamer and huge Street Fighter fan, and Woods is a passionate gamer who runs the YouTube Channel UpUpDownDown.

At the fighting game tournament, CEO 2016, Kenny Omega and Xavier Woods first faced each other in Street Fighter V, with Omega emerging victorious. They met again the following year at CEO 2017, this time in the Tekken 7 Royal Rumble.

This year, Kenny Omega and Xavier Woods both worked on the SFV Cody Gameplay Trailer. Kenny starred as his Street Fighter IV main, Cody Travers, whist Woods did some voice acting. Omega called out Woods on Twitter shortly after this in the build up to both their stables competing in the Team Battle at E3. 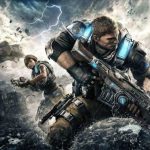 The Next Generation and Why Xbox Has Positioned Itself for Greatness 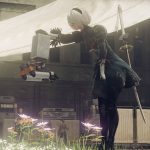