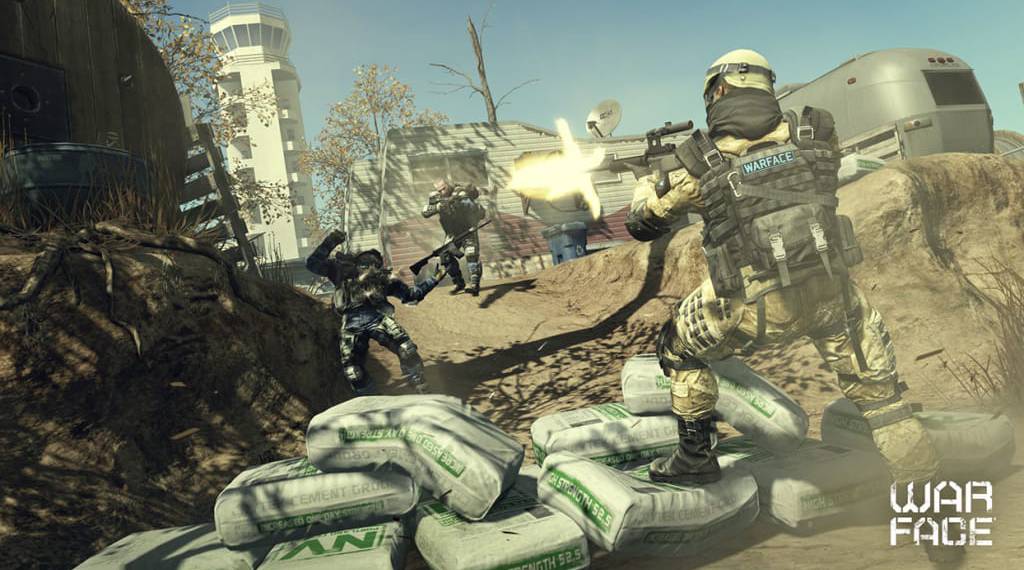 Crytek’s surprisingly long lasting free-to-play shooter, Warface, is making a return to consoles and a debut on PlayStation 4 this August.

Warface will be releasing into early access first on PS4 and then later in September on Xbox One. The military themed first-person shooter from Crytek has changed quite a bit from its original release in 2013, with its PS4 announcement trailer showing everything from mech suits to zombies. Surprising for a game that started off as a simple Modern Warfare-style multiplayer shooter. Warface also features a Destiny-style co-op mode and will be getting a battle royale mode. 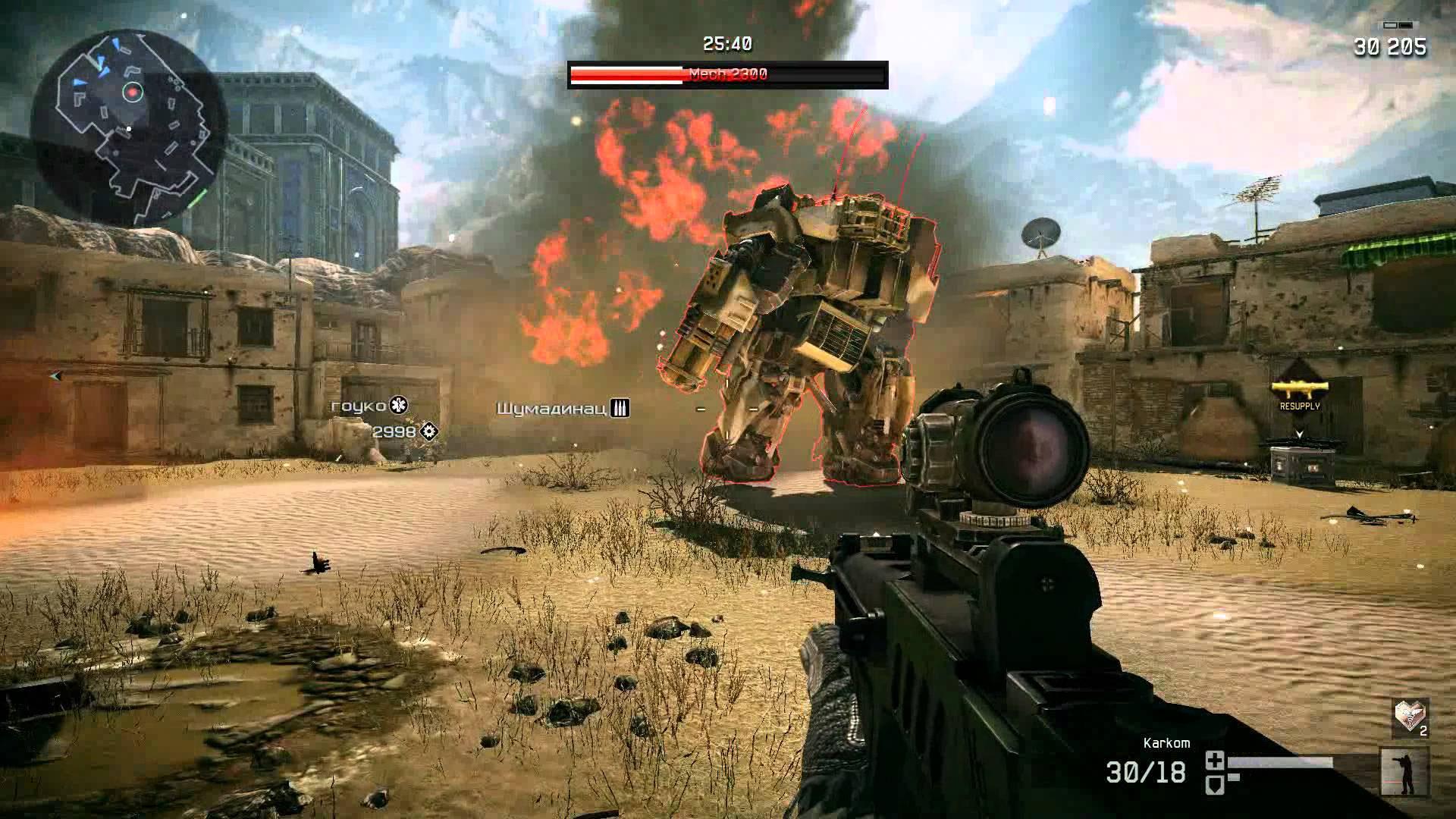 Warface has always had something of a black cloud over its head since it was announced in 2011 as Crytek’s shift from games like Far Cry and Crysis to the free-to-play market. But despite being relatively forgotten by many, the game has enjoyed a healthy player base over the years and numerous updates and patches.

Its upcoming release on both PS4 and Xbox One will be the game’s second stab at the console market, with the Xbox 360 version of the game being discontinued back in February 2015.

Reading and watching more updated opinions on the game, it seems as though the game is a solid choice for a fun, free multiplayer experience. The game may be worth a look, provided its console port ends up being a smooth one this August. 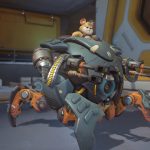 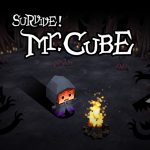