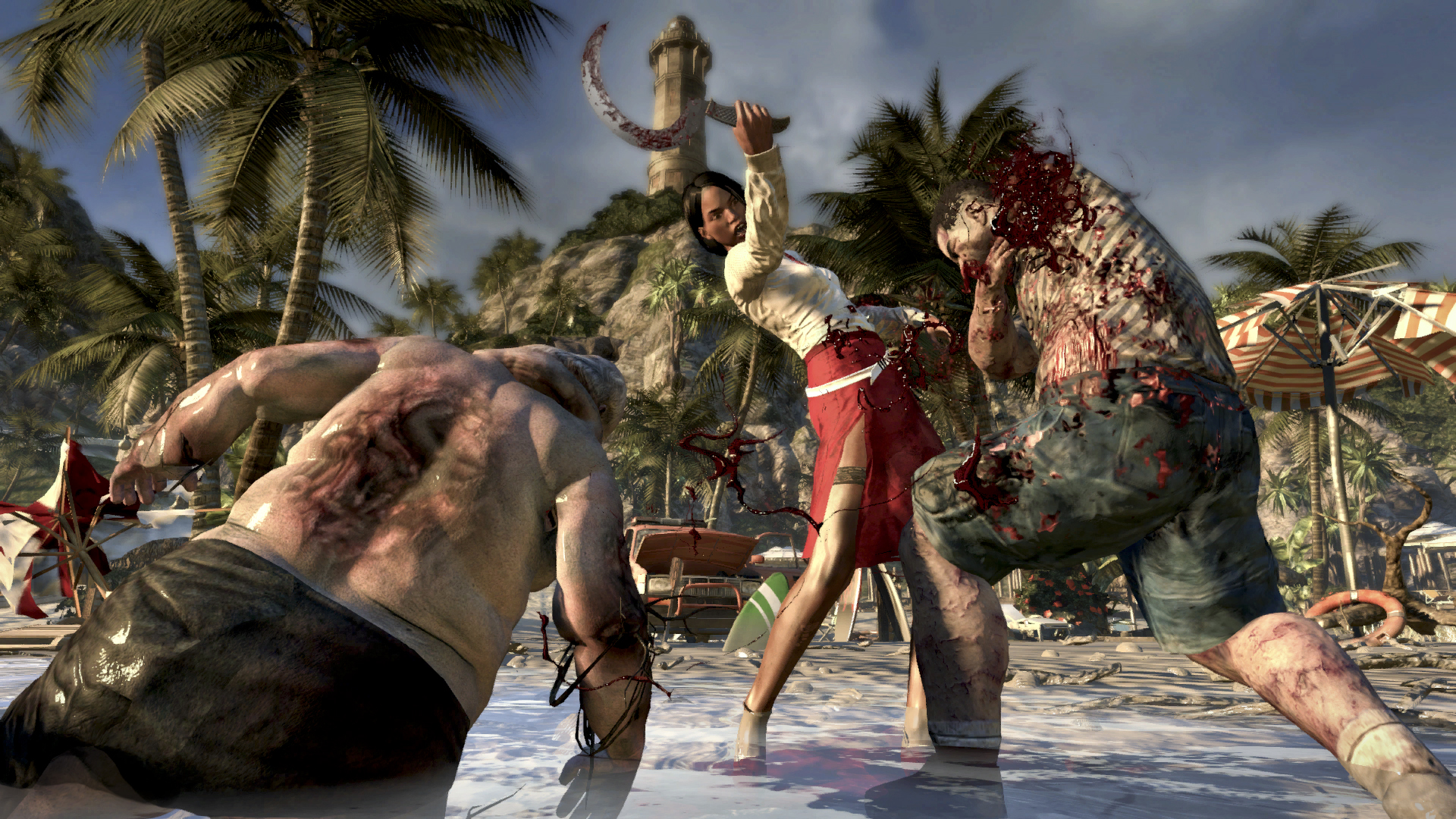 There could be a new game in the Dead Island franchise according to a recent listing made on the website of Dutch retailer, Bart Smit.

Bart Smit’s website has listed Dead Island Redux for €39.99 and is available to pre-order for PlayStation 4, Xbox One and PC. However the retailer shares no release date.

The description for the game on the website reads, “Dead Island Redux is a survival adventure game in an open world . The game is a combination of natural beauty , bloody horror and violence! Invite your friends and enjoy endless fun in this video game”.

As of yet there is no word from Publisher Deep Silver regarding Dead Island Redux and whether or not the listing is for a genuine game.

However, we expect that Dead Island Redux may be a next-gen version of the original Dead Island, similar to what happened with the Metro series which received Metro Redux for PS4, Xbox One and PC. Deep Silver actually published Metro Redux. In fact, the term Redux means that something is either brought back or revived so anything beyond a next-gen upgrade will be a big surprise.

Here is a picture of the listing for you to look at incase it gets taken down by Bart Smit. 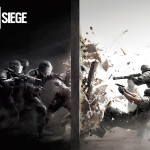 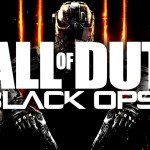