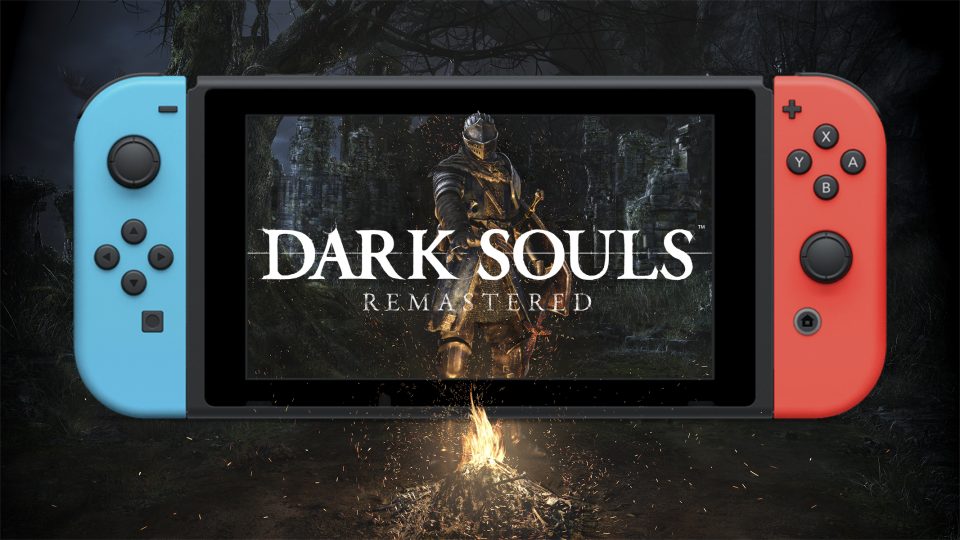 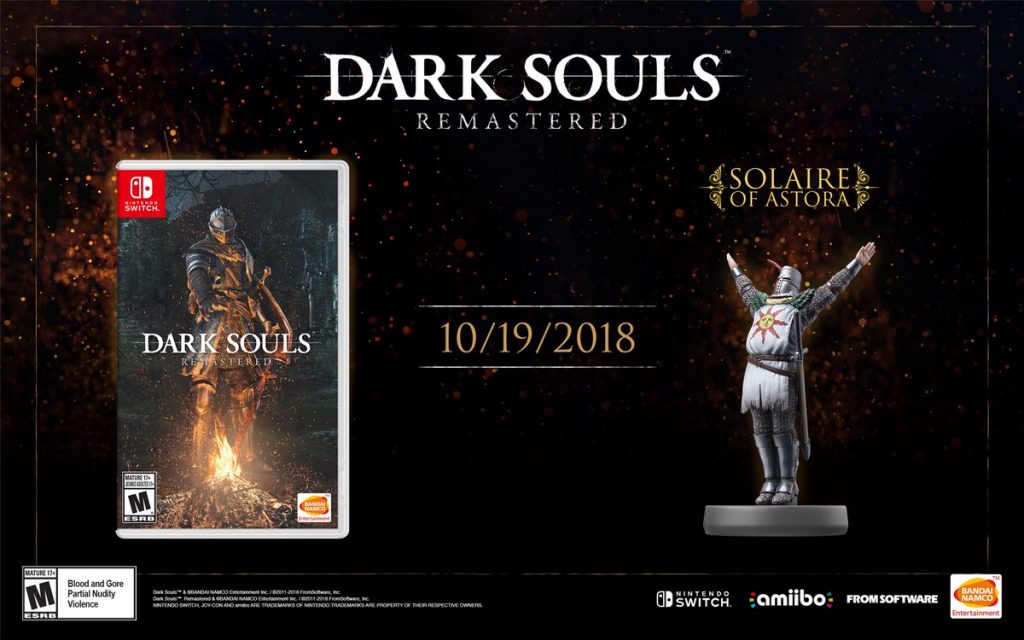 Bandai Namco shared some more information about the upcoming Switch port of Dark Souls Remastered. Along with the base game, all previously released DLC for Dark Souls will be included in the Switch port. The game will run at 30fps at all times and run at 1080p in TV mode and 720p in portable mode. Additionally, Bandai Namco has announced that the Solaire of Astora amiibo will launch on the same day.

Bandai Namco says it will provide more information about Dark Souls Remastered for Switch as we get closer to launch. A network test for the Nintendo Switch version is planned, with a specific release timing announcement “to come soon.” 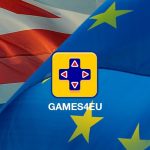 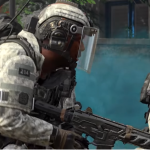